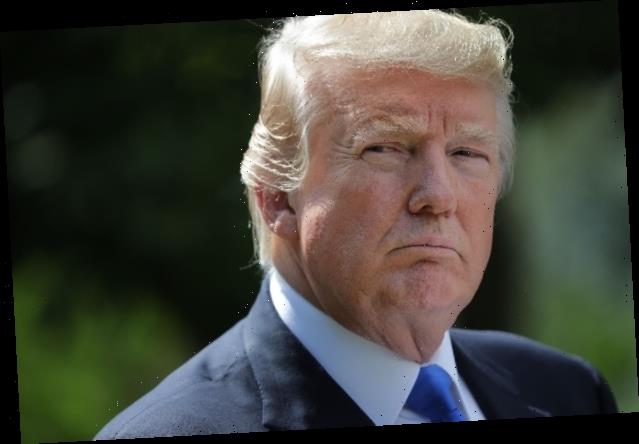 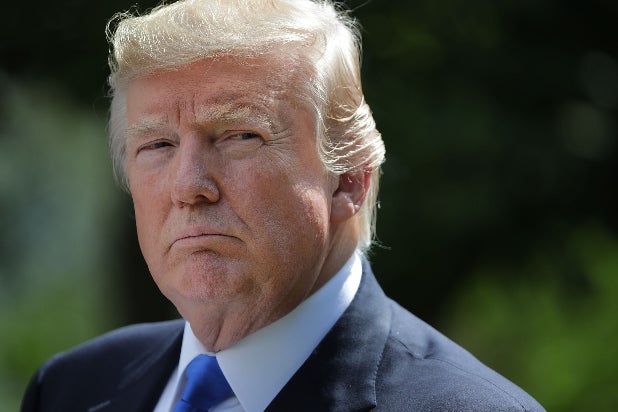 President Trump’s campaign team on Tuesday said Silicon Valley is once again looking to “fearmonger and censor” the president, shortly after both Twitter and Facebook censored a post from the president comparing the seasonal flu to COVID-19.

“Silicon Valley and the mainstream media have consistently used their platforms to fearmonger and censor President Trump to serve their own agenda, even now during this critical moment in the fight against coronavirus,” Courtney Parella, the Trump campaign’s deputy national press secretary, told TheWrap. “Their attempts to silence the president will not stop him leading on this issue, as his administration works to produce a coronavirus vaccine in record time and help bring an end to this pandemic.”

The response comes a few hours after President Trump said COVID-19 is “far less lethal” than the seasonal flu for “most populations” on his social media pages. Facebook took the post down, while Twitter added a warning label to the post, saying it violated the company’s rule against “spreading misleading and potentially harmful information related to COVID-19.”

A Twitter rep, in response to TheWrap, said: “We placed a public interest notice on the Tweet you referenced for violating our COVID-19 Misleading Information Policy by making misleading health claims about COVID-19. As is standard with this public interest notice, engagements with the Tweet will be significantly limited.” A rep for Facebook shared a similar comment on Tuesday, saying “we remove incorrect information about the severity of COVID-19.”

Out of 7.4 million cases in the U.S., The coronavirus has killed about 210,000 Americans this year, according to the CDC. For comparison, the CDC’s website estimates 24,000 to 62,000 have died during the most recent flu season, out of 39 million to 56 million people who were sick from it. Recently, Facebook and Twitter have said they’ll take a more proactive approach to removing COVID-19 misinformation.

On Monday, the president returned to the White House after being treated for COVID-19 at Walter Reed Medical Center in Washington, D.C. Soon afterwards, President Trump shared a video on Twitter, saying “maybe I’m immune [to COVID-19], I don’t know.”

Twitter and Facebook have increasingly looked to moderate President Trump’s accounts in recent months. In May, Twitter started adding warning labels to some of President Trump’s tweets — a move that drew his ire. In response, the president signed an executive order calling on the FCC to review Section 230, which is the legal shield that allows tech companies like Twitter and Facebook to moderate content without being sued. You can read more about it by clicking here.

On Tuesday, after the companies took action against the president’s post on COVID-19 and the flu, President Trump tweeted “REPEAL SECTION 230!!!”