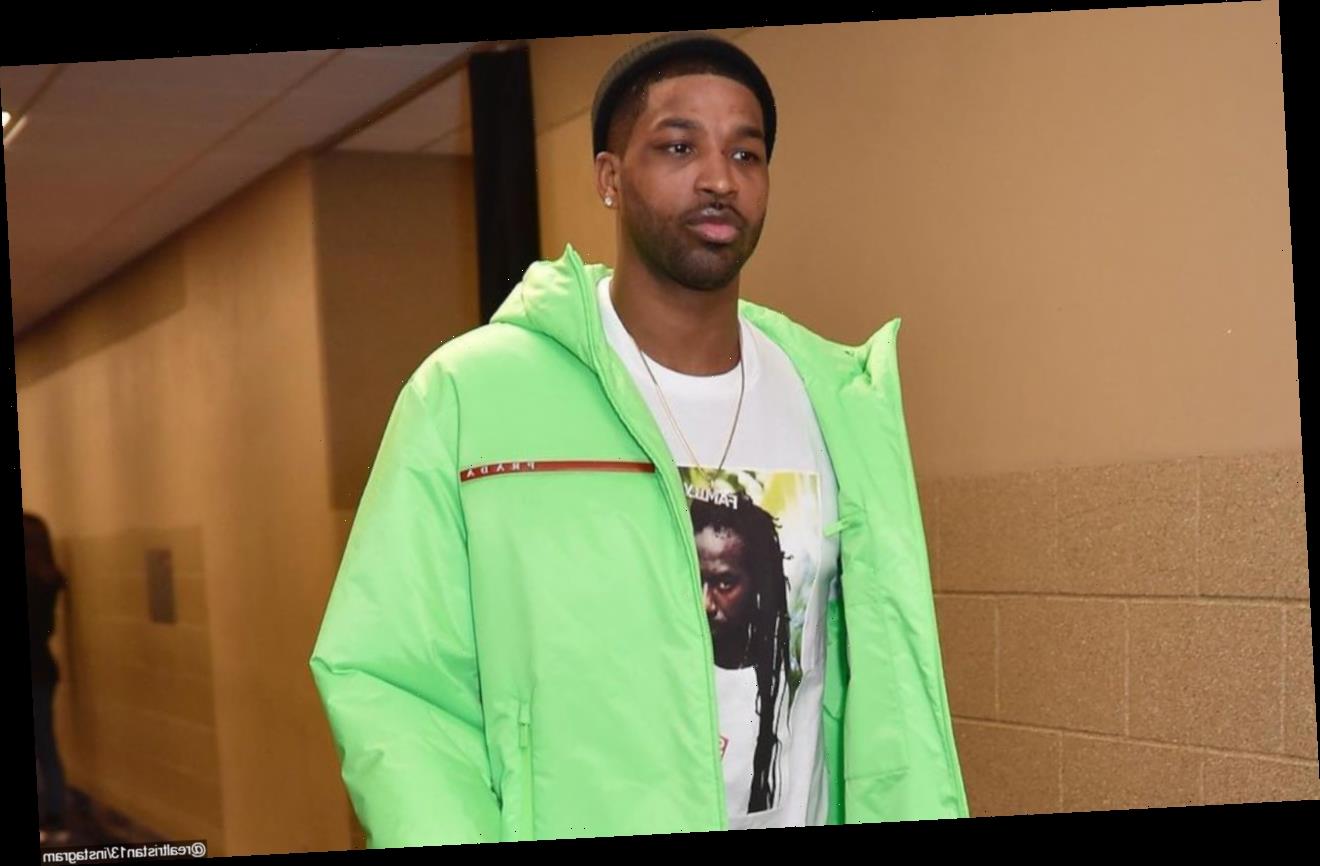 AceShowbiz –Tristan Thompson is putting his Ohio mansion up for sale. Having relocated to Massachusetts for his new working agreement with the Boston Celtics, the father of Khloe Kardashian‘s daughter was reported to have secretly listed his house in Bratenahl for $3,25 million.

The 29-year-old athlete purchased the 6,424-square-feet estate back in 2015 for $1.9 million. In the listing, it is noted that the gated property was built in 2008. It has five bedrooms, seven bathrooms, a modern kitchen which “is outfitted with top-of-the-line appliances” and a garage that is enough for three cars.

The NBA star’s “impeccable waterfront home” has three floors. In the third floor, there is a guest suite and an office that overlooks the water. For the entertainment, the house is completed with poker, billiards, theatre, full bar, wine cellar and exercise room.

The listing of Tristan’s mansion came a little over a month after his agent Klutch Sports CEO Rich Paul confirmed to Yahoo Sports that he has signed a $19 million deal with Boston Celtics for two years. The basketball player previously played for the Cleveland Cavaliers.

In early December, Tristan revealed why he decided to join Boston Celtics. “Spending the first nine years of my career with the Cleveland Cavaliers, obviously being drafted there at 19 and winning a championship, and having a lot of success but also going through the process of what it takes to get to the mountain top, of course it’s tough,” he shared in a press conference.

“But it’s a chapter in life. I think in life, you go through different phases and different chapters like a book. I had an amazing opportunity to play for a franchise for nine years … at the end of the day it’s a business,” he continued. “I think this is the best decision for me in my career in the point I’m at to join a team that’s trying to do something special.”

Tristan concluded his message by stating, “For me, going to four straight NBA Finals and winning a championship, knowing what the [Celtics] want to achieve and get to the promised land, if I can come here and help be a part of that and get them over the hump that would be an honor.”