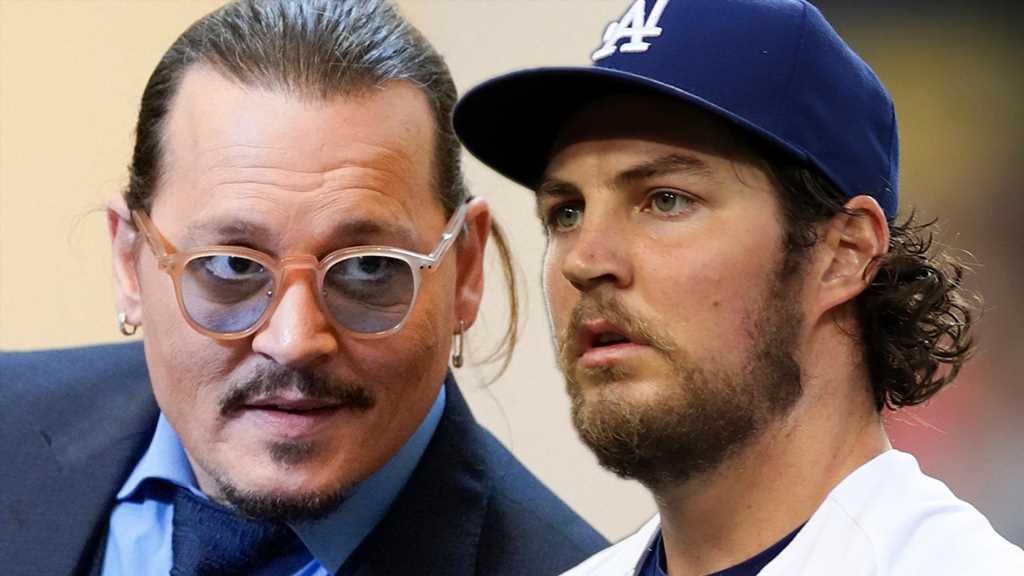 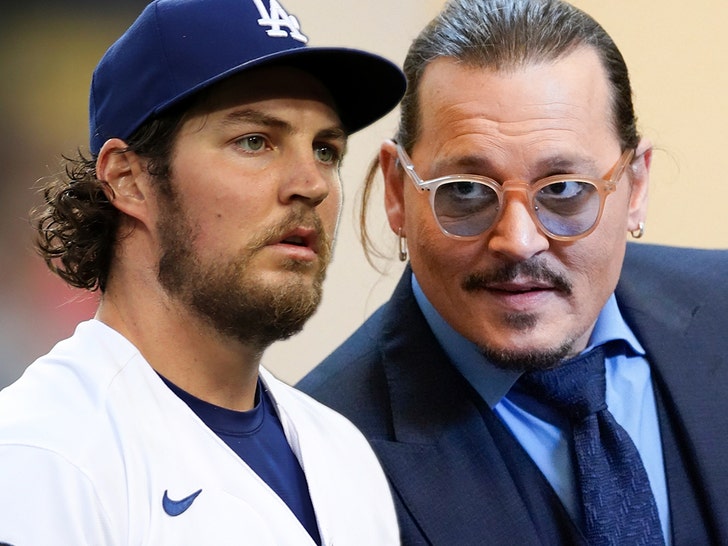 Trevor Bauer just sounded off on Amber Heard following the verdict in the defamation lawsuit with Johnny Depp … saying the actress deserves to pay every single penny of the MILLIONS she was ordered to give her ex-husband.

“It took four years of torching Johnny Depp’s reputation over false allegations of abuse to get to today, but he has finally been vindicated,” 31-year-old Bauer tweeted Wednesday.

“Thank you to the jurors in this case for rightfully holding Amber Heard accountable for defamation.”

Bauer is clearly sending a message here — the Cy Young winner faced allegations of going too far with three women on multiple occasions, which he contended was consensual rough sex. He recently filed a defamation lawsuit of his own.

While Bauer was never charged criminally, Major League Baseball handed him a 2-year ban after a lengthy investigation … one of the longest suspensions in modern sports history.

Bauer has maintained his innocence throughout … saying the only bad decision he made was associating with the wrong people.

As for Depp and Heard, the jury awarded $10.35 million total in compensatory and punitive damages against Heard … but his ex-wife will only have to shell out $8,350,000.

Bauer’s seemingly comparing himself to Depp, who claimed during the trial he lost work as a result of Heard’s abuse accusations … as the ace hasn’t pitched since June 2021.