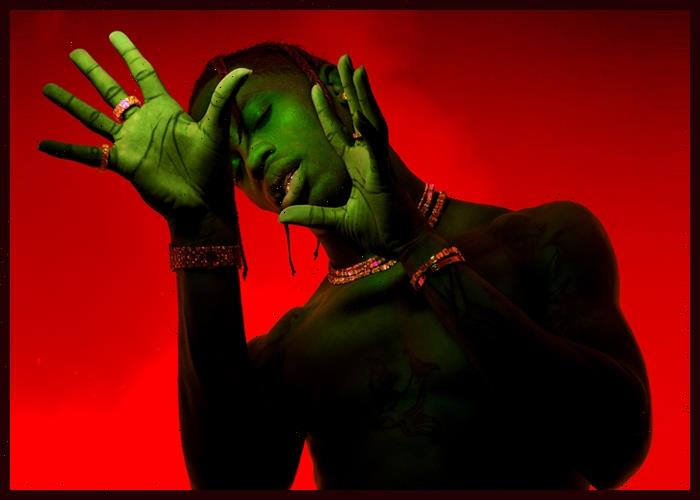 Following Travis Scott‘s Astroworld tragedy that claimed 10 innocent lives, including that of a 9-year-old, and left several hundred injured, the 30-year-old “Sicko Mode” rapper’s name has been wiped from the list of performers at the 2022 Coachella Valley Music and Arts Festival.

A Change.org petition, demanding AEG, Paul Tollet, and Goldenvoice boycott the rapper due to “his gross negligence and sheer lack of compassion for human life” has gathered more than 60,000 signatures as of today.

The festival is scheduled to take place April 15-17 and April 22-24 at the Empire Polo Grounds in Indio, California.

According to the reports of Palm Spring’s ABC affiliate KESQ, the news of the change is confirmed by the city of Indio and Community Services Manager Jim Curtis, though there is no update about any replacement performer for Scott so far.