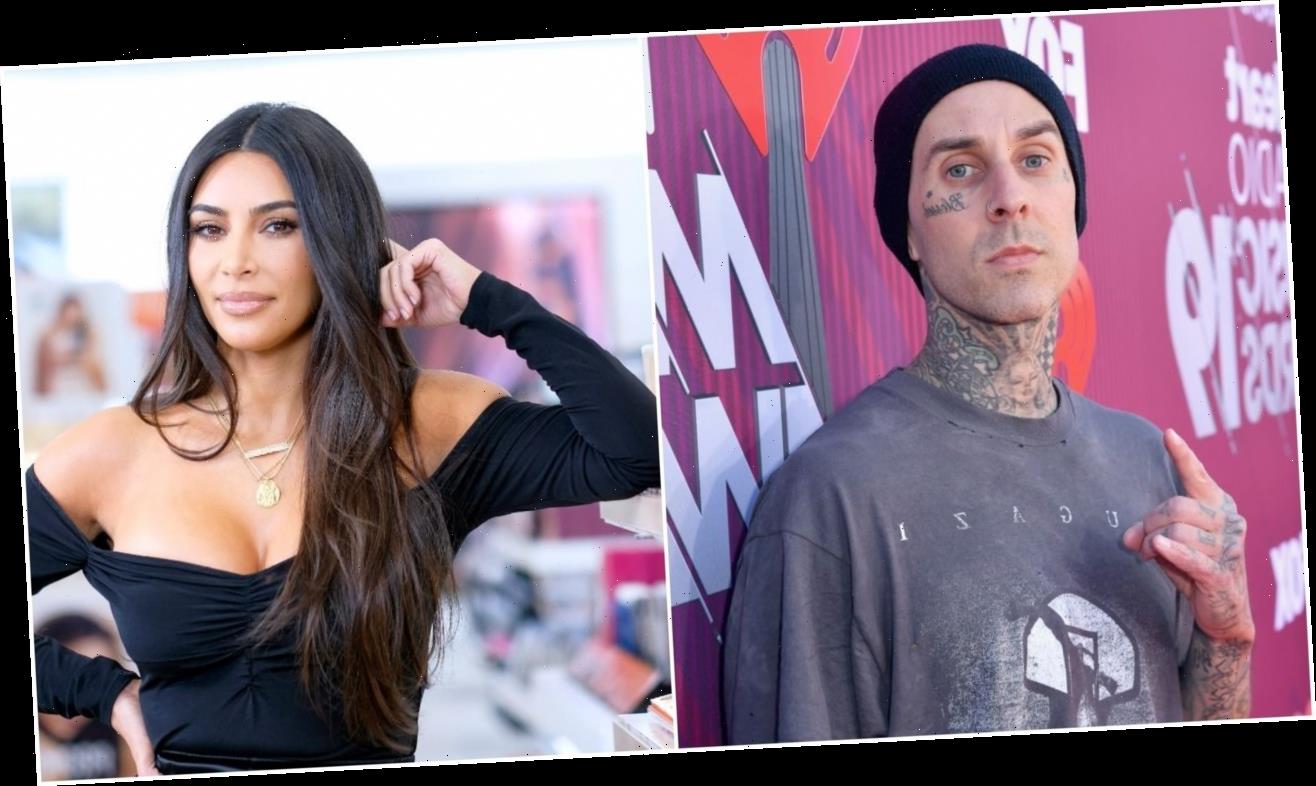 Travis Barker and Kourtney Kardashian are newly dating after being friends forever, which, cute. Travis has been close to the Kardashian family for a while (and he’s their neighbor in Calabasas), but apparently he used to have a crush on Kourt’s sister Kim.

In an unearthed interview with Us Weekly, Travis spoke about meeting Kim when he was hooking up with Paris Hilton. (Kim was her assistant at the time.) “How could you not stare at Kim?” Travis said. “Mind you, I enjoyed hanging out with Paris, but I love curvy girls. Kim was eye candy. I was no way disrespectful to Paris, but I couldn’t keep my eyes off Kim!” 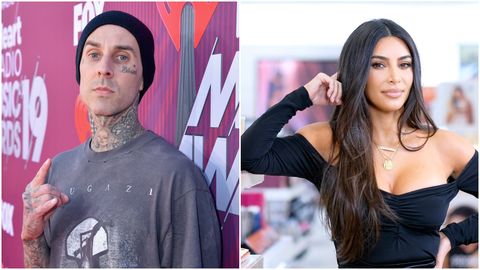 He also added that he “had a crush on her” and they “were flirtatious” but was clear that nothing actually happened, and they simply remained friends.

Ahem, slightly awkward times for Kourt, but hey—the past is the past.