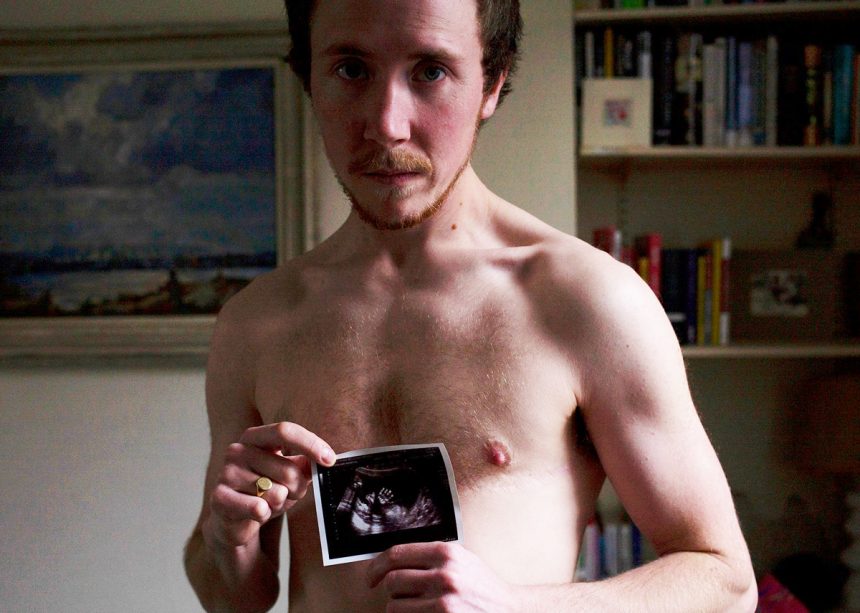 Someone needs to tell the UK’s High Court fathers can give birth, too!

A transgender man who gave birth was told by the High Court he must register as the baby’s mother, even tough he has “full legal recognition as male,” according to reports.

Freddy McConnell, who was born female, transitioned to become a man and was legally recognized as such before he became pregnant using a sperm donor in 2017. After giving birth in 2018, the 32-year-old decided to take legal action after the Registrar General said he was required by British law to register as the child’s mother on the birth certificate.

Sadly, Andrew McFarlane, president of the High Court’s family division, upheld the general’s decision on Wednesday, ruling there is a “material difference between a person’s gender and their status as a parent.”

Basically, the court and government agreed being a “mother” refers to being pregnant and giving birth, regardless of whether that person was legally considered a man or a woman. This establishes the first legal definition of the term “mother” in English common law.

McConnell reacted to the decision on Twitter Wednesday, revealing he was “saddened” by the court’s archaic views on parental status. He wrote:

“I’m saddened by the court’s decision not to allow trans men to be recorded as father or parent on their children’s birth certificates. I fear this decision has distressing implications for many kinds of families. I will seek to appeal and give no more interviews at this stage.”

McConnell works as a journalist for The Guardian. According to the outlet, he began taking testosterone in 2013 and stopped in 2016 before becoming pregnant. His pregnancy journey was recently captured in the feature-length documentary Seahorse, in which he stated:

McConnell was first disappointed by the High Court back in July when McFarlane denied the journalist’s right to anonymity, which allowed the UK media to reveal his identity.

The father and his legal counsel said the recent ruling has “significant” implications for the trans community, telling BuzzFeed News:

“It is bigger than us. I will carry on fighting because this is threatening to set things back for LGBT people — as well as for society, gender, and how families are created. This slams the brakes on progress in a way that should scare people.”

We support Freddy in his ongoing fight. Laws are changed constantly — and this is the epitome of a law that should be changed to reflect the times. 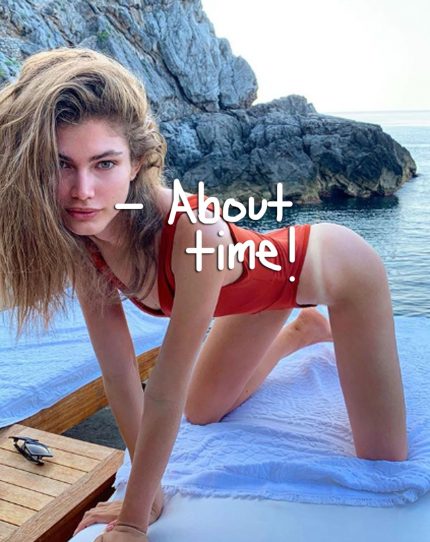 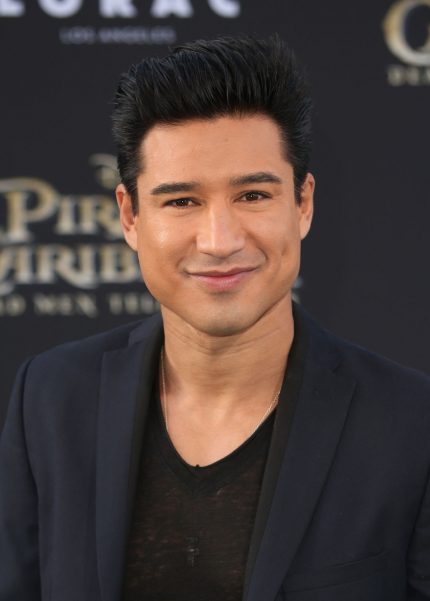 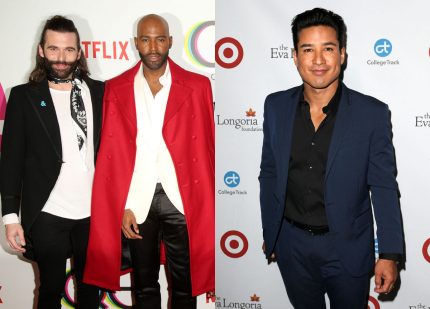 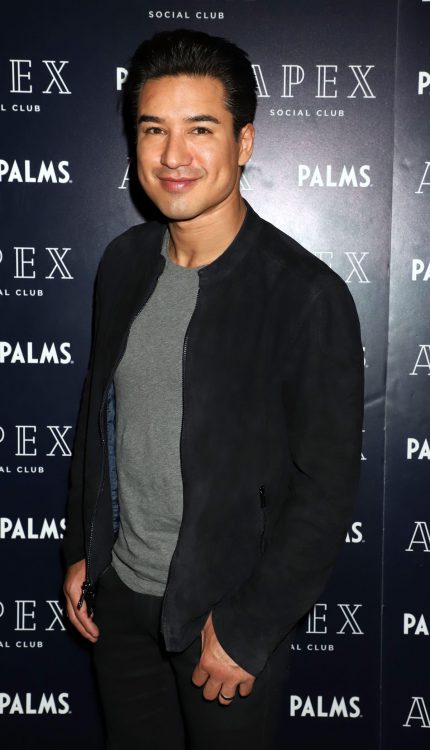