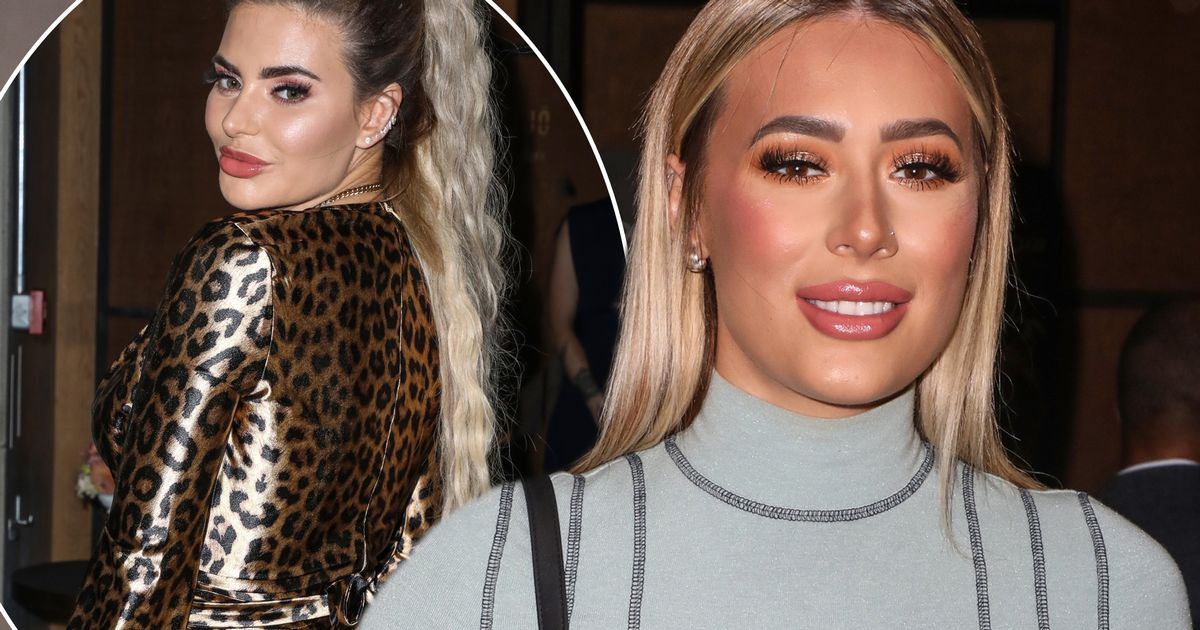 TOWIE star Demi Sims has admitted her fears that new girlfriend Megan Barton Hanson’s head will be turned by a man.

Megan, who came out as bisexual earlier this year, and Demi are said to have met on the new series of Celebs Go Dating, with the reality TV star admitting she “really fancies” the former Love Island contestant.

Discussing the romance, Demi, 22, revealed that it’s a “double threat” having Megan being attracted to both men and women.

She told The Sun: “Megan is older than me but the girls thing is a lot newer for her. I think she is a lot more nervous dating girls because it is new to her. I'm a little bit more experienced. I lay everything out while she is a lot more reserved.

"We went on a double date with guys but had more fun together. We really fancy each other and there is a spark there.

"But I am here to date other people on the show so just seeing how it goes.

"You aren't allowed to date another celebrity but my cousin Joey [Essex] did it so it runs in the family."

Demi added: “Megan is definitely my type. She is a very pretty girl, you can't deny that and she has a cute personality. We are just going to see what happens.

"I've never dated anyone in the public eye so I'm not sure how that would pan out, so we will just have to see.

"If we did start seeing each other properly I'm sure Chloe would approve. I don't see why she wouldn't."

"I may bring her on TOWIE but I would be scared of one of the guys trying to snap her up. That's the problem with someone who is into both guys and girls, you've got double the threat."