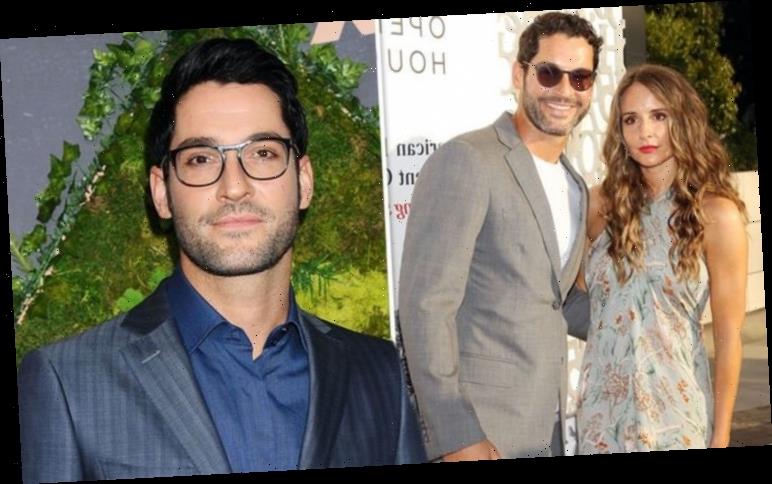 Lucifer star Tom Ellis, 41, was inundated with well wishes from fans yesterday after he revealed he had undergone throat surgery. The actor didn’t state the reason behind his operation, but reassured his followers he is recovering with the help of jelly.

Had a little surgery down my throat yesterday.

In view of his 895,000 followers, he wrote: “Had a little surgery down my throat yesterday.

“All is well but apologies to anyone in LA who likes jello as my wife seems to have purchased ALL of it for my recovery diet.”

One of his fans wrote: “Get well soon. Enjoy the Jello.”

A second commented: “Speedy recovery Tom, nothing wrong with a jelly recovery diet!” 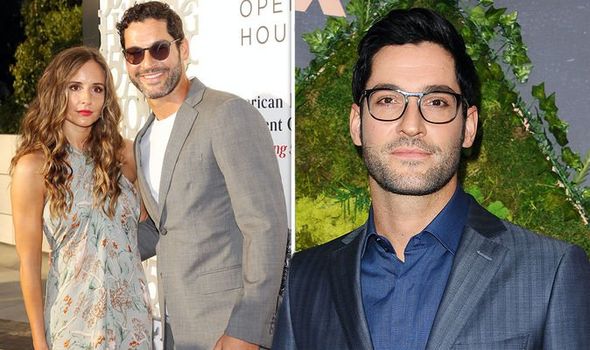 “Ahhhh… that’s true love, you must feel a lot better… wish you a speedy recovery,” a third penned.

In view of her own 30,000 followers, she wrote: “Only the best for my man,” followed by a love heart emoji

Express.co.uk has contacted a representative for Tom for comment. 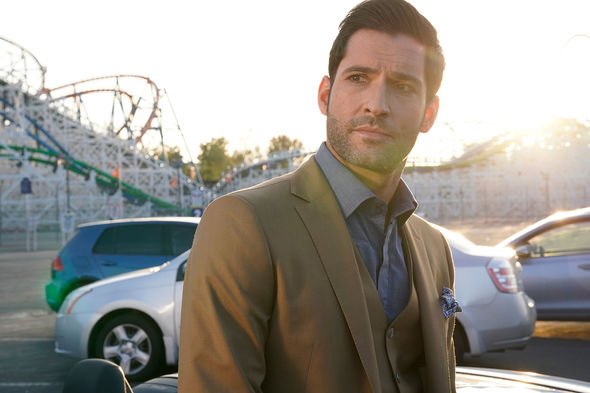 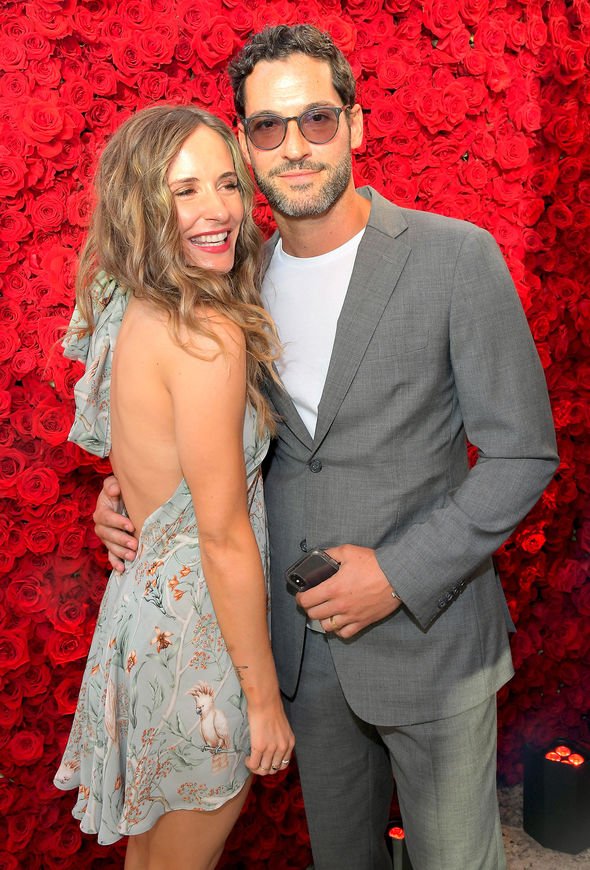 The pair said their vows at a lavish ceremony at the Grassini Family Winery in Santa Ynez Valley in California.

They began dating in 2015 and announced their engagement last year.

Tom was previously married to EastEnders actress Tamzin Outhwaite, 49, who he shares daughters Marnie and Florence with.

The couple split after eight years of marriage in 2014.

The actress has since moved on with her boyfriend Tom Child, 28, who she started dating in 2018.

Addressing their 21-year age gap on ITV show Lorraine. she spilled: “It does work. It’s about energy and about connection, I think.

“It doesn’t matter how much you fight it – there’s 20 years between us.

“He just must never shave the beard off because that would be horrific for me!”

She added: “I tell you what it is, when you get to this age, you stop caring what people think.”

In another interview with OK! Magazine, she said she would be open to tying the knot for a second time.