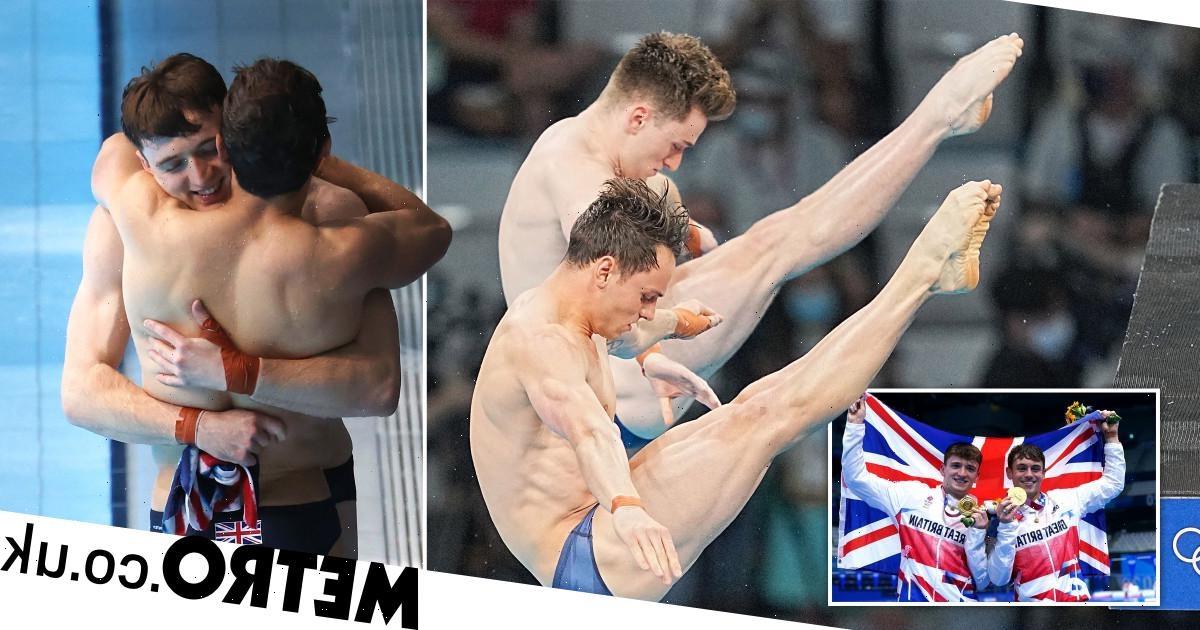 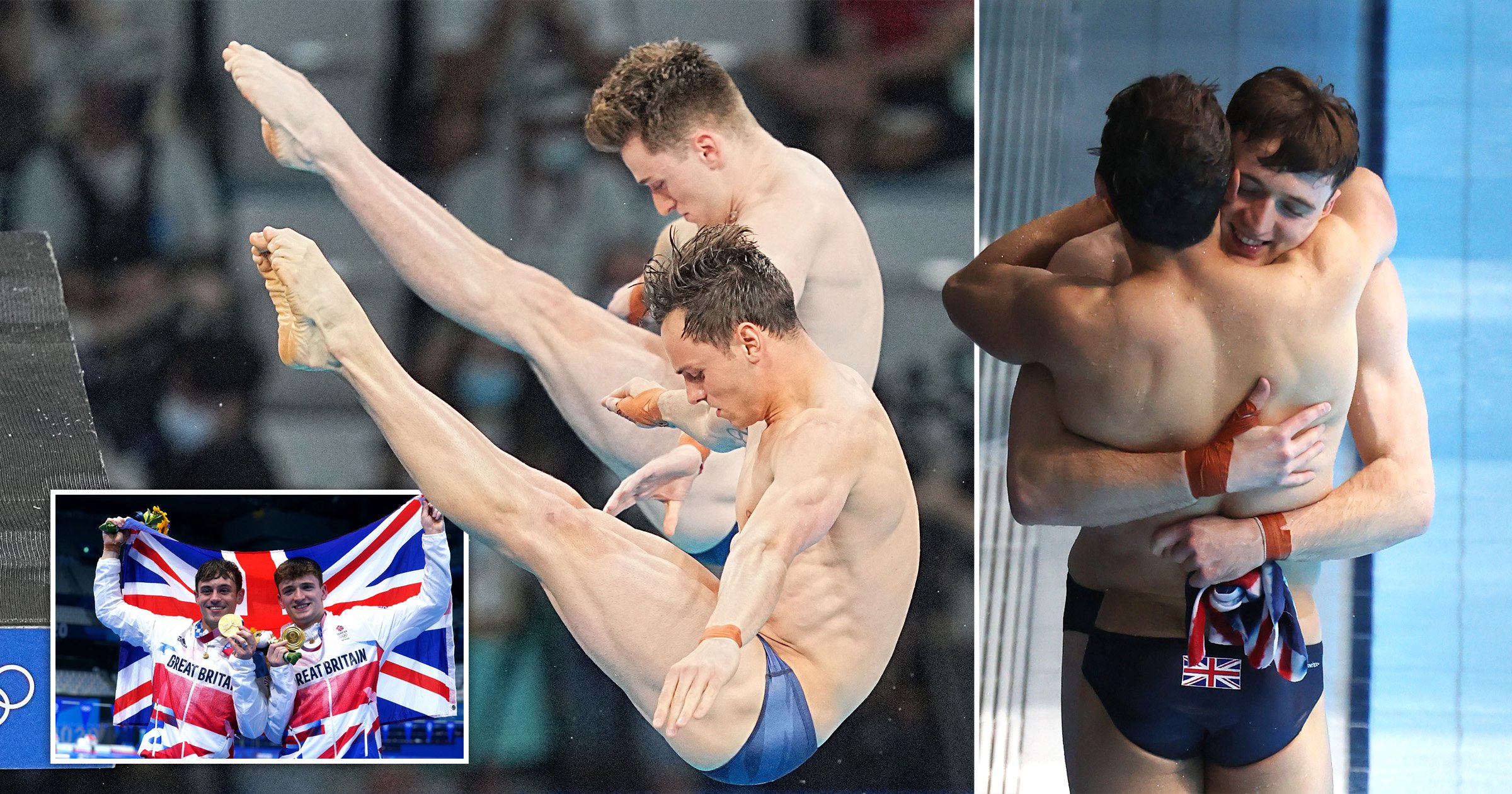 Tom Daley’s husband Dustin Lance Black was left crying ‘so many tears’ as the Team GB star won his first ever gold medal at the Tokyo 2020 Olympic Games.

The 27-year-old became the latest medal winner at the games alongside partner Matty Lee in the 10m synchronised platform diving event.

It comes after a tense encounter, which saw Tom and Matty beat China’s defending champions Chen Aisen and Lin Yue by just a single point.

It’s the first ever gold medal win for Tom, who has won two bronze medals and been a world champion in the past.

Taking to social media to share his joy following the result, Dustin said: ‘No words! So so many tears! @TomDaley1994 you’re an OLYMPIC CHAMPION! Congratulations Tom and @MattyLee!’

Dustin, 47, is an American screenwriter known for writing the films Milk, J Edgar and 8.

A host of stars joined Dustin in sending congratulations Tom and Matty’s way.

Prime Minister Boris Johnson shared a message, saying: ‘Golds in the pool for Adam Peaty, Tom Daley and Matty Lee and another for mountain biker Tom Pidcock! What a fantastic day for @TeamGB and British sport! #TeamGB.’

‘With the support of Matty coming into this competition and the way that we’ve been preparing, I think we’ve just had that unstoppable mentality this year and this is the first year that I’ve ever been able to think like that – that we are the ones to beat.’

He added: ‘I still honestly can’t believe what’s happening and I honestly didn’t think I would get there in the first place, but here we are.’