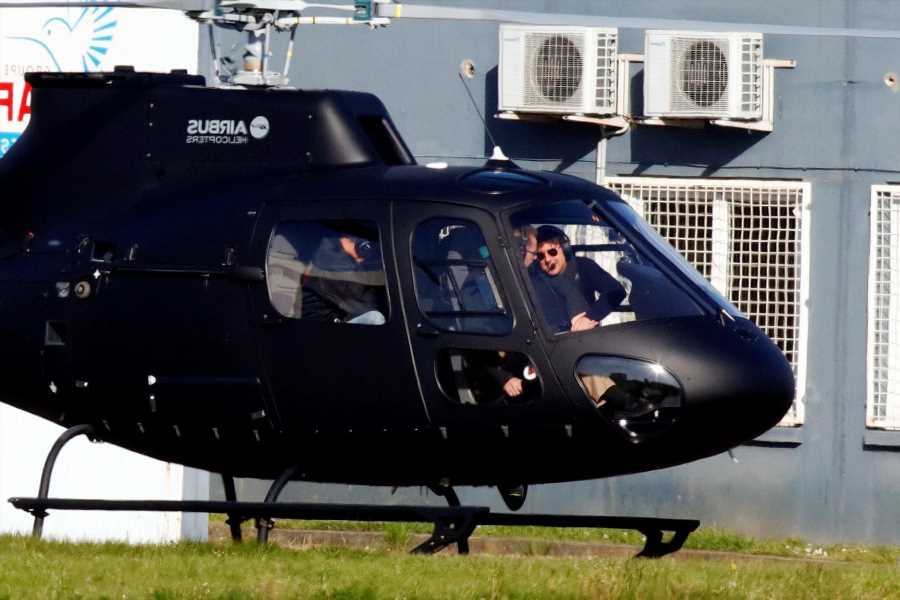 A couple got the surprise of a lifetime when Tom Cruise landed in their yard in August. The Hollywood superstar has been around for nearly four decades, reshaping the industry and stacking up accredited roles. Just meeting him in person is a dream-of-a-lifetime for many fans, so many are envious of Alison Webb’s story.

Amid an important meeting he had to attend, the couple reveals what led to Cruise landing his helicopter in their yard. As a ‘thank you,’ he even offered them and their kids a helicopter ride. This happened amid the filming for the latest Mission Impossible installment.

Tom Cruise is best known for performing his own stunts 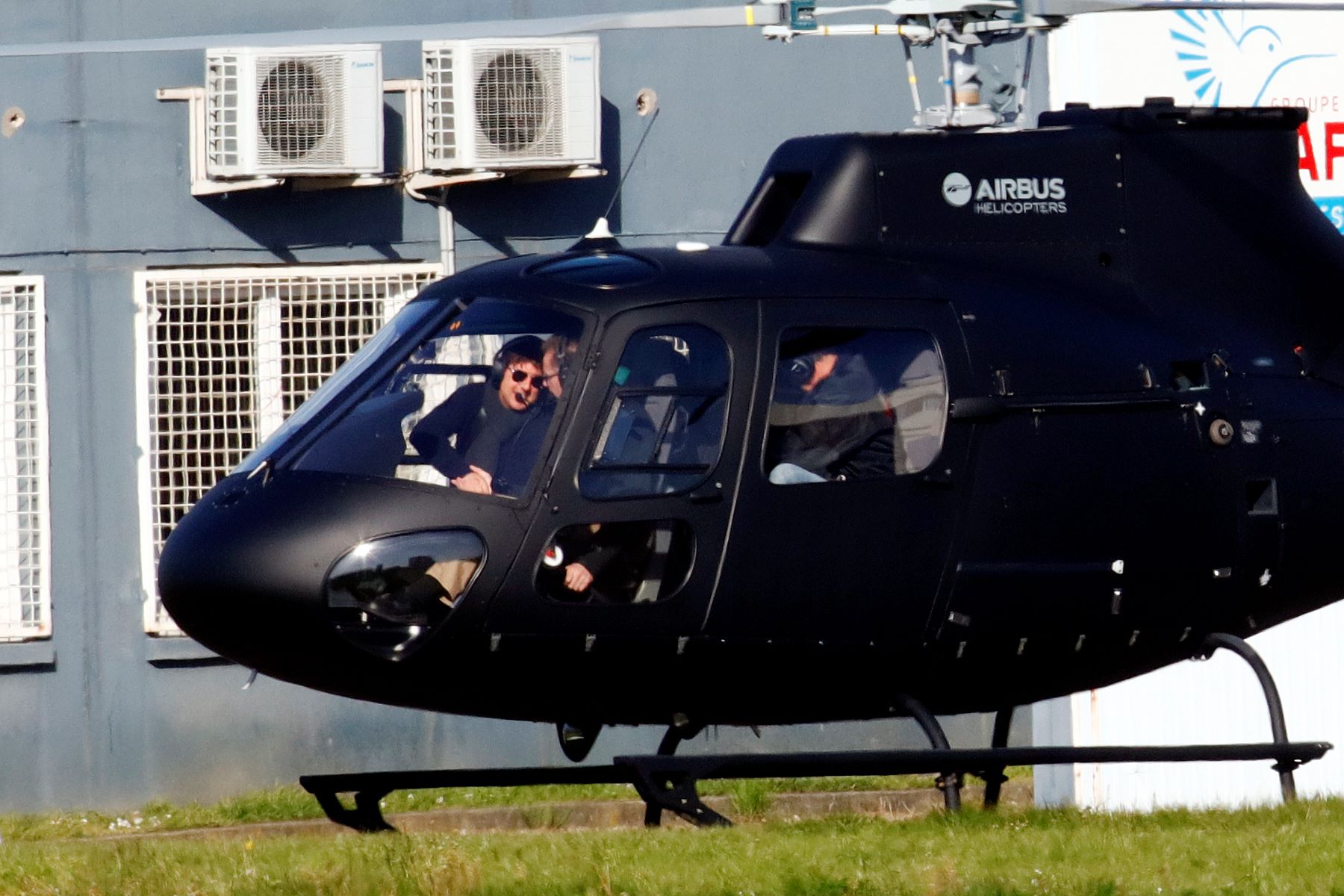 Tom Cruise is best known for his action-packed movie career that started in the ’80s — including hits like Top Gun and Mission Impossible — but none have made him quite as famous as the fact that he does his own stunts. Sure, it’s cool to see actors fighting in a movie, but it’s undoubtedly cooler when they do it without a stunt double. And we’re not talking about just any little stunt.

This has even led to what many call the ‘Tom Cruise effect,’ where actors like Daniel Craig and Jason Statham started doing their own stunts as well.

It’s safe to say Tom Cruise has been highly admired by many for his talent and daring performances. So, when Alison Webb and her family got a call asking for permission for an ‘unknown VIP’ to land on her property amid the temporary closing of a nearby airport — the family got a once-in-a-lifetime opportunity.

Webb told BBC that she let him because she ” thought it would be kind of cool for the kids to see the helicopter land in the garden.”

“He [Tom Cruise] basically arrived and got out, and it was like ‘Wow,’” she continued. “He went straight over to the children for a chat, then came over and elbow bumped us and said thank you very much.”

Not only did they get to meet Cruise and take some memorable pictures, but she told the news station that “he said if the kids would like, they could go up in the helicopter.” The family described the whole experience as ‘surreal,’ and they “still now can’t believe it happened.”

It seems the Mission Impossible franchise has everything to do with Webb and her family’s encounter with Tom Cruise. Due to various delays and halts in its production, Cruise has been working on the latest installments for quite some time.

When Coventry Airport closed for a short time, the Hollywood superstar needed Webb’s property to make a landing and get to his shoot. Fans all over the area have also reported sightings of the actor and his co-star Hayley Atwell.