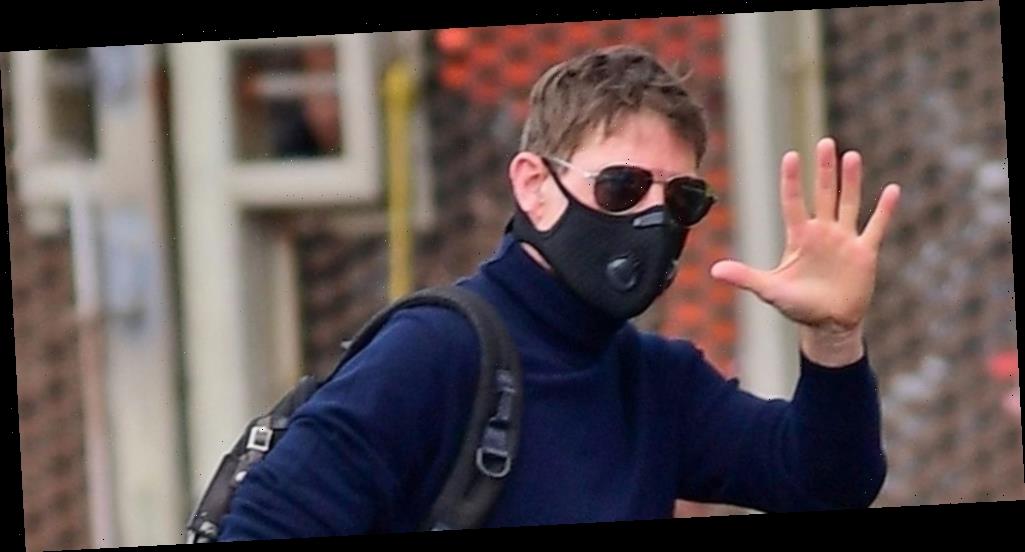 Tom Cruise is making quite an impressive entrance.

The 58-year-old Top Gun actor was spotted making his way out after arriving at Battersea Heliport in his black helicopter on Wednesday (August 26) in London, United Kingdom.

PHOTOS: Check out the latest pics of Tom Cruise

Tom was seen coming in for landing on his helicopter, and was later assisted with a step to make it out of the chopper. He wore a protective face mask amid the pandemic.

He recently shared his thoughts on Christopher Nolan‘s Tenet after seeing it in a movie theater, uploading a video of himself heading to the theater.

“Here we are…back to the movies,” he said in the video, which documented his trek to a movie theater, as well as brief glimpses of himself watching the movie. Here’s what he thought!