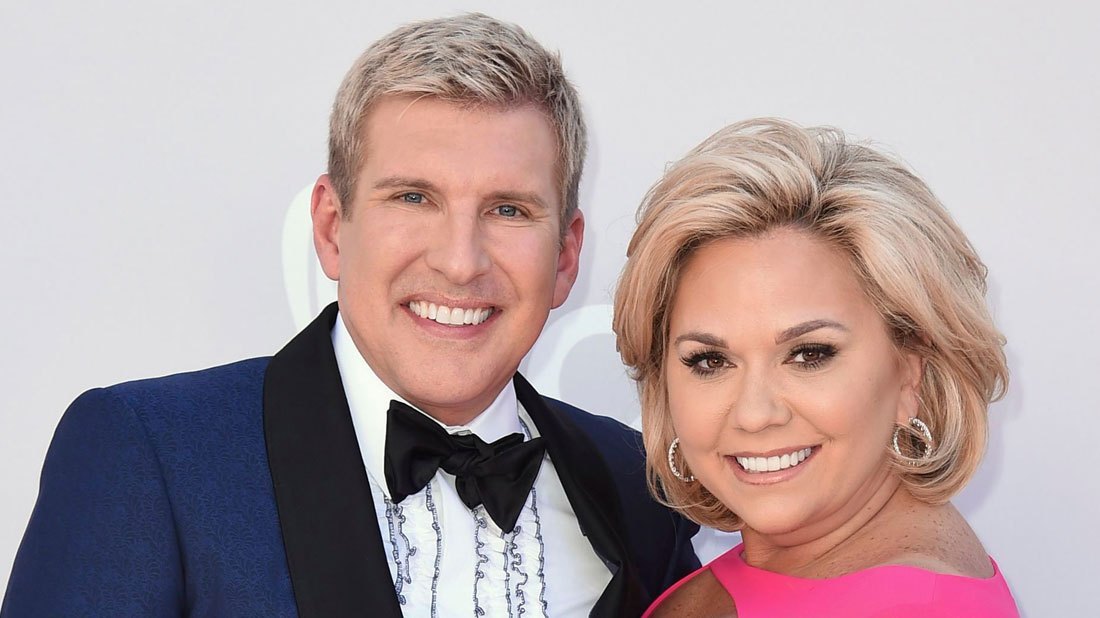 Todd Chrisley proclaimed his innocence in an Instagram post before he and his wife Julie were indicted on 12 counts of tax evasion, wire fraud and other financial crimes. And the official charges haven’t rattled the Chrisley Knows Best stars, as RadarOnline.com can exclusively reveal they are convinced they will walk away scot-free!

“Todd truly believes that he is going to get out of all of these charges and walk away with a slap on the wrist,” a source told Radar. “He has convinced his children that this is the case, and his wife too.”

Todd, 50, and Julie, 46, believe “this is all going to be thrown out in court once they prove that a former business associate is a liar.”

In a lengthy Instagram Story announcing the charges, Todd blamed an unnamed ex-employee for the crimes.

“It all started back in 2012, when we discovered that a trusted employee of ours had been stealing from us big time,” he shared, claiming the worker created phony documents, forged their signatures and threatened other employees with violence if they said anything.

“Needless to say, we fired the guy and took him to court — and that’s when the real trouble started,” Todd claimed. “To get revenge, he took a bunch of his phony documents to the U.S. Attorney’s office and told them we had committed all kinds of financial crimes, like tax evasion and bank fraud. That got their attention all right, but once we had a chance to explain who he was and what he’d done to us, they realized it was all a bunch of nonsense and they sent him on his way.”

Todd then claimed the employee persuaded other investigators to reopen the case and grant him immunity from prosecution for his own crimes.

Todd and Julie have been presenting a unified front so far, with both surrendering to authorities together on August 14.

But Radar has learned Todd and Julie have separate lawyers. While the insider claimed Julie would never turn on her husband that “[could] change when she sees the kind of jail time she’s facing.”

While their children Chase, 23, Savannah, 22, have showed their support over social media, Todd’s daughter Lindsie from a previous marriage has not been as supportive.

As Radar reported, the estranged daughter is cooperating with authorities amid the reality TV patriarch’s tax evasion nightmare.

The 29-year-old married mom has also filed a separate police report against her father on July 16, 2019 in Cherokee County, Georgia.

According to sources, she claimed her famous father and brother Chase “wanted her to lie about an incident and if she refused to do so, they were going to release [a] sex tape involving her.”

Todd has denied he or his son Chase extorted, threatened or harassed his oldest daughter, but Lindsie’s attorney promised to continue to forward any information to authorities to “make sure that crimes being committed against my client are investigated.”

“Todd Chrisley is not above the law and, in my 20 years of practice, I have never seen anyone be exonerated from the charges such as he is facing,” Musa M. Ghanayem of Ghanayem & Rayasam law firm told Radar exclusively. “If Martha Stewart went to prison at the height of her career, so can anyone else.”