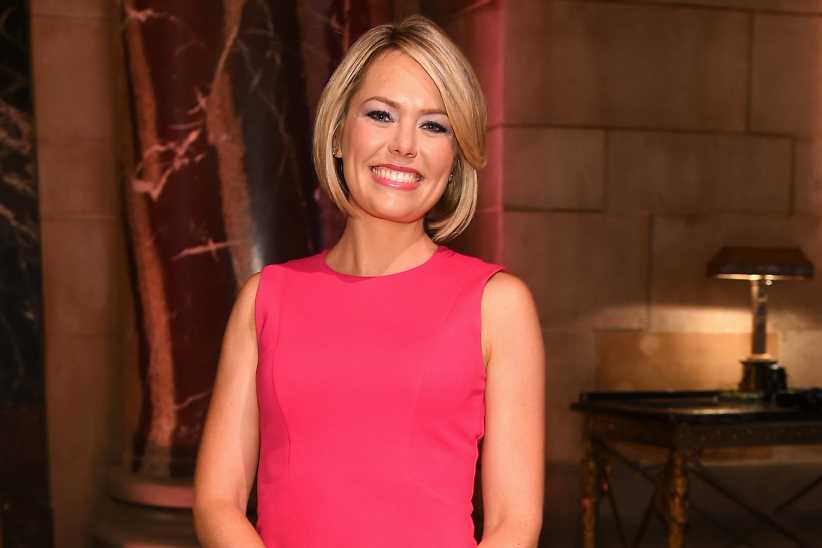 There’s sunshine on the horizon for NBC’s Dylan Dreyer.

The “Today” show meteorologist announced Wednesday she’s expecting her second child after revealing earlier this year that she had suffered a miscarriage.

Dreyer, 37, who welcomed son Calvin with husband Brian Fichera in 2016, opened up about her miscarriage in April, shortly after fellow “Today” show co-host Jenna Bush Hager announced her third pregnancy, and co-anchor Hoda Kotb revealed she had adopted a second baby girl.

“I’m devastated, and I have to go to work on the ‘Today’ show and be happy and smiling and pretend like nothing’s wrong,” she recalled. “We push [emotions] down and get through the show, I go to the doctor and they do an ultrasound. The baby’s still in there. It’s fluke bleeding.”

Dreyer has maintained a positive outlook, hoping her story resonates with others.

“I just want people to know that, yeah, I’m kind of going through it with you,” she said.

Dreyer and Fichera married in 2012.