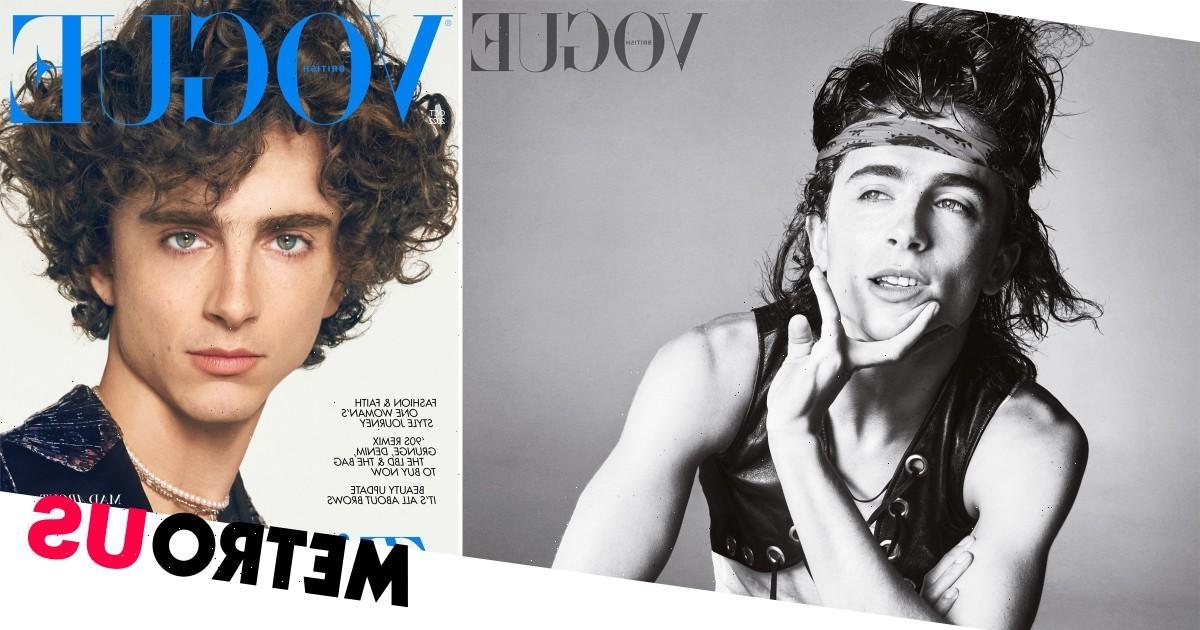 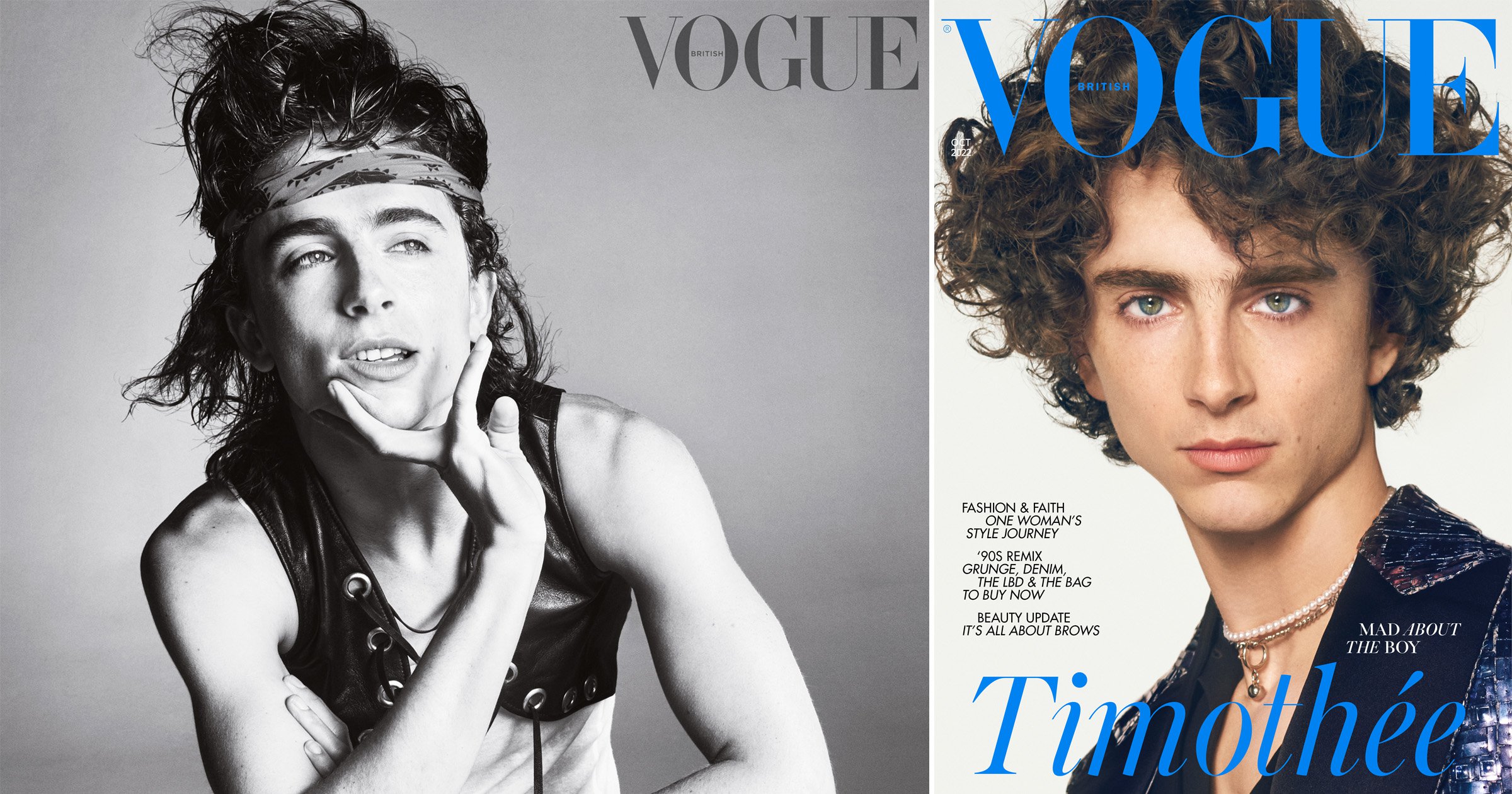 Timothee Chalamet has proved, for those who didn’t know, that there is absolutely nothing he can’t do.

The 26-year-old shot to superstardom thanks to his role as Elio in Call Me By Your Name, before appearing in Lady Bird, Little Women and The French Dispatch.

He’s not about to rest on his laurels, filming for Dune 2 and the Charlie and the Chocolate Factory prequel, Wonka – while also promoting new flick, Bones And All.

On top of all that, he made history as being the first man to land a solo cover for British Vogue in the fashion bible’s 106 year history.

And, of course, he absolutely slayed it with a stunning shoot.

‘I had a delusional dream in my early teenage years to have, in my late teenage years, an acting career,’ he told the publication of the beginning of his stint in Hollywood so far. ‘And then it felt like every dream came true, exponentially. And then life is moving at six million miles per hour.’

Timothee also shed light on advice that Leonardo DiCaprio reportedly offered up in 2018, the year after Call Me By Your Name hit the big screen: ‘No hard drugs and no superhero movies.’

‘I found myself having to really be honest with myself that where I’ve been able to get myself to in life was balls to the wall, throwing everything at [it] at a young age that, by some miracle, got me to where I am. But to then transition to an adulting mindset,’ he said of rethinking life during the global pandemic.

‘So the ways I feel older than 26 I have always felt. It’s not like I feel like I’ve had some mental breakthrough that has given me perspective. The perspective that feels “old man”, I feel like I was born with it.’

Timothee has reunited with CMBYN director Luca Guadagnino to work on Bones And All, which explores the intense bond two cannibals form as they travel through America together – with the coming-of-age horror landing in cinemas in November.

The filmmaker recently shed light on working with the lead once again, and teased that he has ideas up his sleeve for a possible sequel to their first flick.

‘It is something I want to do.’

We need to make this happen.

See the full feature in the October issue of British Vogue, available via digital download and on newsstands from September 20.