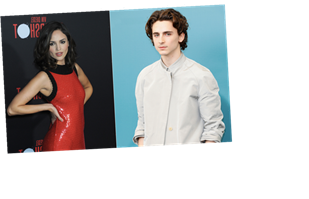 It seems like just yesterday they were making out in a pool in Cabo, but sadly, Timothée Chalamet and Eiza González reportedly broke up. What’s worse: Supposedly, the breakup wasn’t recent. On Oct. 28, a source for E! News reportedly claimed, "Eiza hasn’t been with Timothée for a while now," with another source reportedly claiming González "seemed single" during a recent interaction. (Elite Daily reached out to reps for both Chalamet and González for comment on the claims but didn’t hear back in time for publication.)

The two actors first sparked dating rumors in June 2020 when they reportedly took a five-day trip to Cabo San Lucas together, per E! News. A source for the publication reported claimed Chalamet and González "couldn’t keep their hands off of each other and had many romantic moments" during their reported vacation. "They swam together and took walks on the beach," the insider reportedly added. "He brought his guitar with him and was carrying it around wherever he went. He loved to serenade Eiza and she looked on adoringly … They had a great vacation together and didn’t want it to end." But sadly, it did, and it seems like their maybe-relationship is over as well. 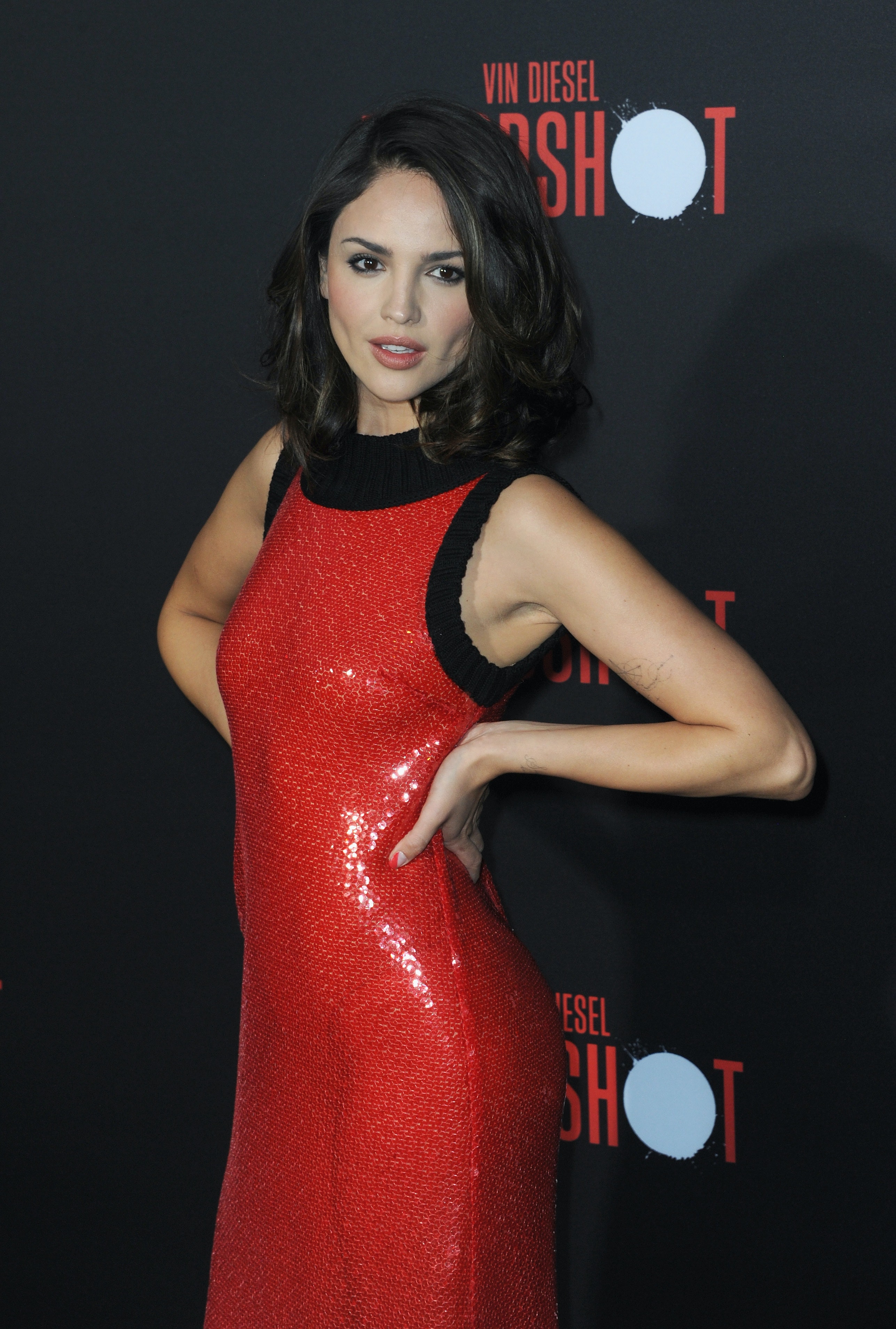 Before González, Chalamet was romantically linked to Lily-Rose Depp, who he reportedly met on the set of The King in 2018. They raised eyebrows in September 2019 when they engaged in major PDA on a boat in Capri, Italy, and Chalamet later addressed the awkward paparazzi shots during an October 2020 interview with GQ. "I went to bed that night thinking that was one of the best days of my life," Chalamet told the magazine. "I was on this boat all day with someone I really loved, and closing my eyes, I was like, indisputably, ‘That was great.’ And then waking up to all these pictures, and feeling embarrassed, and looking like a real knob." Um, did he just confess he and Depp were in love? Before that, he reportedly dated Madonna’s daughter, Lourdes Leon.

Most recently, González was rumored to be dating Australian actor Luke Bracey, who she was reportedly spotted kissing in Mexico in December 2019. However, not much was heard about the maybe-couple after that. González’s other rumored exes include Josh Duhamel, Liam Hemsworth, Calvin Harris, and Maluma.

By the way, if anyone can find videos of Chalamet serenading González in Mexico, please LMK.