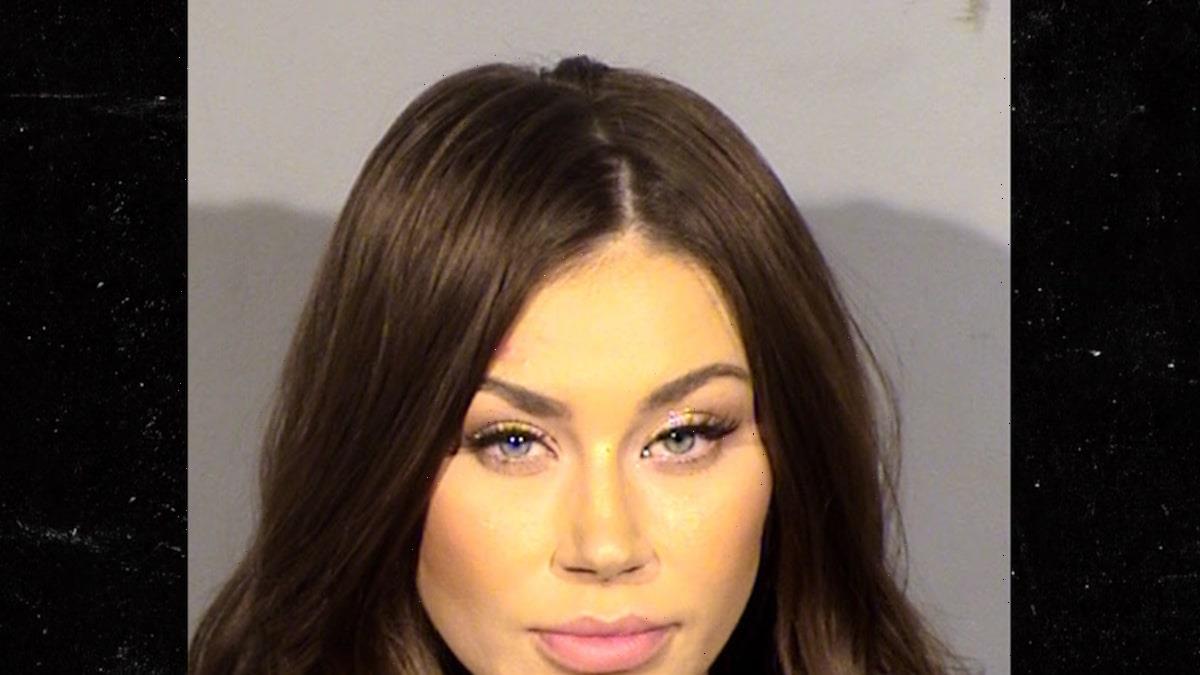 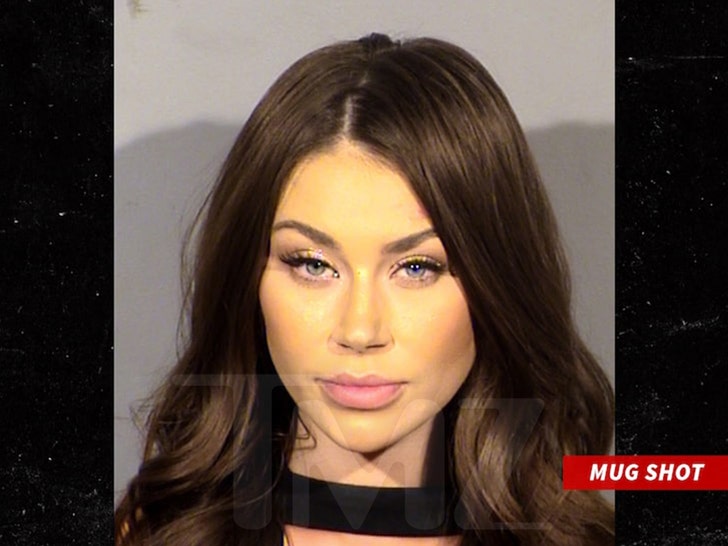 Masha Diduk, AKA Jeff Lowe‘s hot nanny from “Tiger King,” may have taken the idea of “Sin City” a little too literal … she was arrested for stealing a candelabra worth $5k from a Vegas nightclub, TMZ has learned.

According to a police report obtained by TMZ … back in July, security at the Wynn hotel in Vegas watched surveillance footage showing a woman pilfering a candelabra from a private dining room in a club on the property. Moments later she was seen leaving the casino, wearing it on her forearm like an accessory.

But, what happened in Vegas that night didn’t stay under wraps. Security was able to get the name on the ticket the suspect used to valet her car as well as the license plate. And, after some social media digging they were able to match Masha’s posts to the suspect in the security footage.

She even posted at the club around the time of the incident on IG … posing with one of their signature drinks.

She was later detained by Wynn security and arrested for grand larceny. 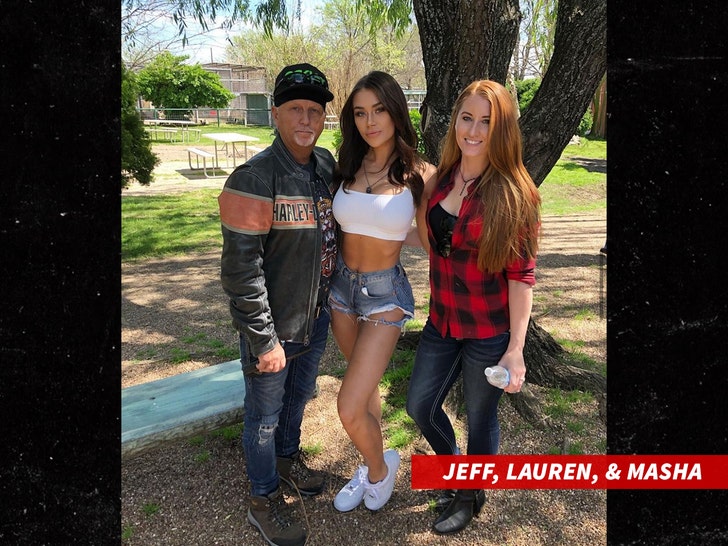 As you may recall, Masha raised eyebrows over her work ethic when she became a part-time nanny for ‘Tiger Kings’ former cohorts, Jeff Lowe and his wife, Lauren. She apparently met Jeff and his wife in Vegas a while back, where she had been living and working as a model.

Well, it sounds like neither caretaking nor modeling was enough to get her hands on a new candelabra … no matter how hot her mug shot may be.