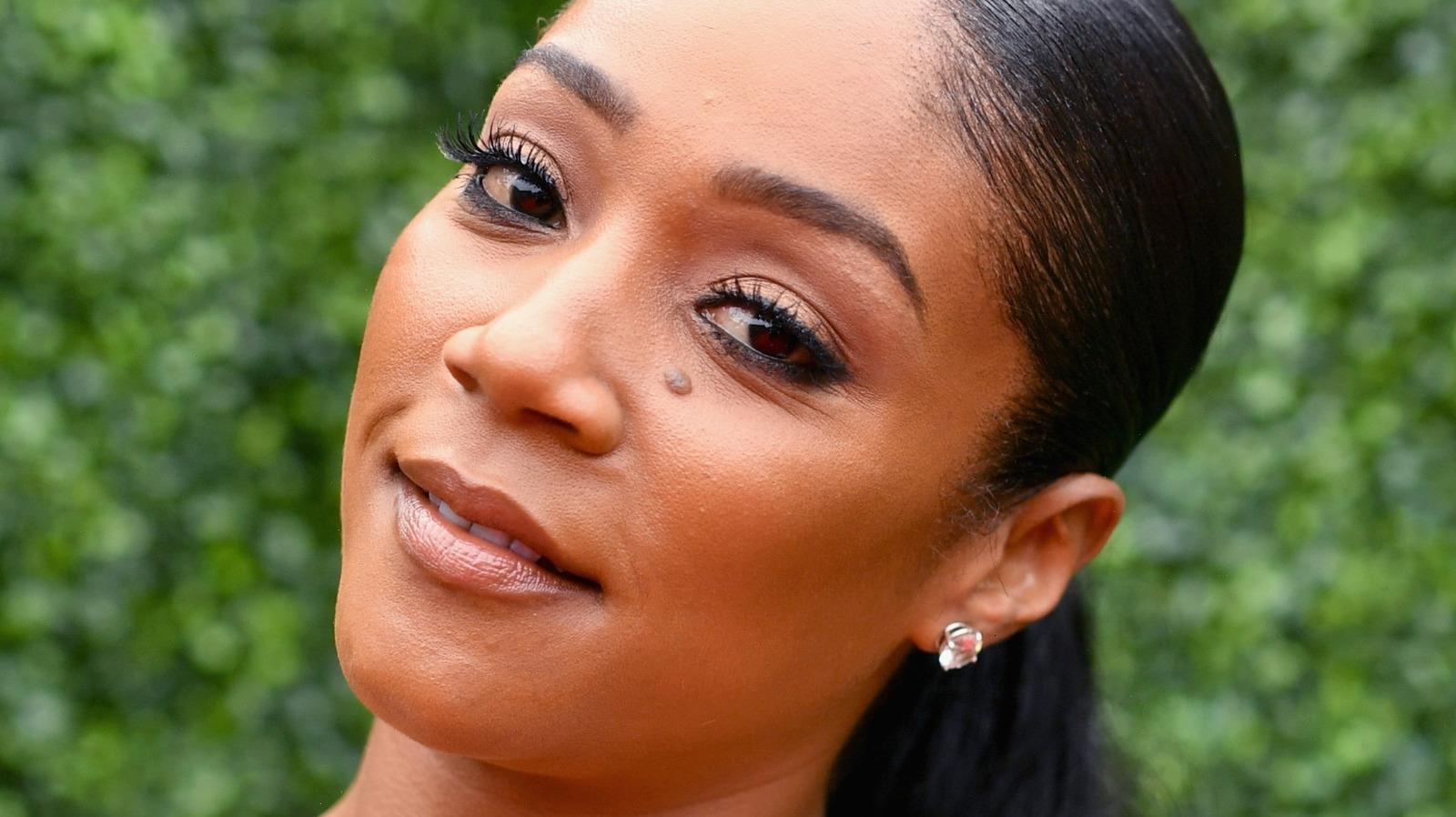 When Ellen DeGeneres announced that her popular talk show will be ending in 2022 after 19 seasons, many started wondering who would be taking her place. “When you’re a creative person, you constantly need to be challenged,” DeGeneres told The Hollywood Reporter about ending the show. “And as great as this show is, and as fun as it is, it’s just not a challenge anymore. I need something new to challenge me.”

Many speculated that DeGeneres’ decision was a result of the allegations waged against her talk show in 2020. Per a BuzzFeed News report, employees of “The Ellen DeGeneres Show” accused its producers of fostering a toxic workplace culture, while pointing their finger at the host for not taking enough responsibility. Still, DeGeneres said that, although it had an impact, it wasn’t a deciding factor. “It almost impacted the show. It was very hurtful to me. I mean, very,” she told The Hollywood Reporter. “But if I was quitting the show because of that, I wouldn’t have come back this season.”

Shortly after DeGeneres’ announcement, rumors that Tiffany Haddish was replacing her started swirling around the internet. Celebrities such as Gayle King reacted to the news, supporting her as a potential replacement. “I think that could be fun. That would be great fun,” King told ET Online about Haddish as a talk show host. “So they’ve got some options, but there still is only one Ellen.”

However, Haddish hasn’t weighed in on all the replacement rumors … until now.

Tiffany Haddish says she would 'entertain' the idea

On the May 19 episode of “The Breakfast Club,” Tiffany Haddish addressed the rumors about her replacing Ellen DeGeneres on “The Ellen DeGeneres Show” with her own format. When co-host Angela Yee mentioned that Haddish had yet to comment on the rumors, the “Girls Trip” star explained exactly why. “I haven’t commented on it because ain’t nobody that give those jobs talk to me about it,” she said. “The reason I’ve even been popping up guest hosting Ellen is because she wanted some days off.”

In fact, Haddish has been guest hosting “The Ellen DeGeneres” show here and there. “I’m learning a new skill. That’s it,” she said about her hosting gig. “Y’all just watching me learn in front of everybody.” Haddish then reiterated that she hasn’t heard anything official yet. “I don’t know if that’s grooming me to take over because ain’t nobody talk to me about that. Ain’t nobody said nothing to me about that.”

Still, the comedian said that she wouldn’t mind following into DeGeneres’ footsteps, if that involves a big enough paycheck. “I mean, if I could get what Ellen is getting, I’d definitely entertain the idea,” she admitted. “Let me entertain you!” We’re rooting for you, Tiffany!