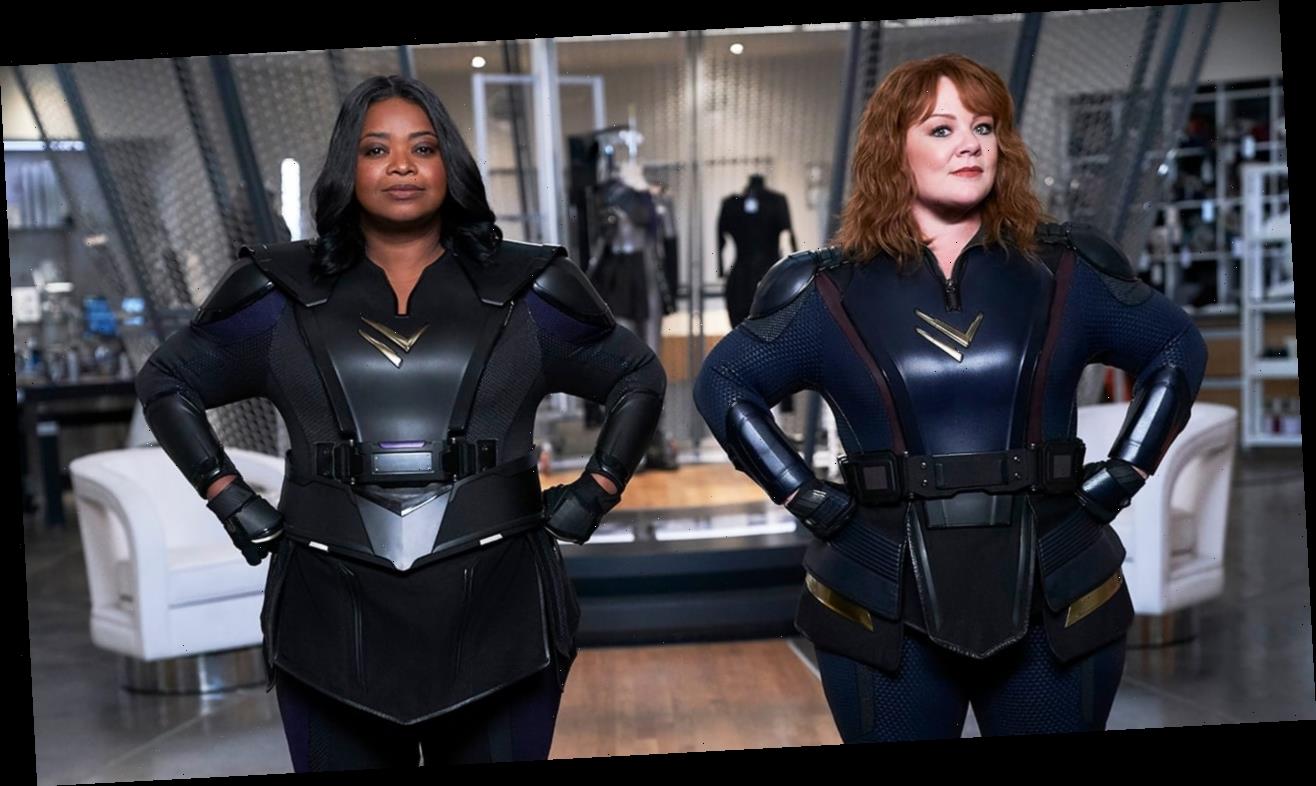 The actors spoke to Fox News while promoting their new film about how their connection off-screen helps their performance on-screen.

“[Our friendship] just gave us history to play from I mean, we have such an ease working together because we really are good friends,” Spencer complimented. “It was such a thrill and an honor to work opposite one of the most versatile actresses in town. Melissa does this better than anybody — physical comedy action.”

THE MOST ANTICIPATED MOVIES OF 2021

McCarthy added how sometimes it’s hard to stay in character when your friend knows exactly how to make you laugh.

“When you really know someone, you know when they’re about to go, which is always tempting to just poke the bear one more time,” she joked. “But I also think that means hopefully the take is going well.” 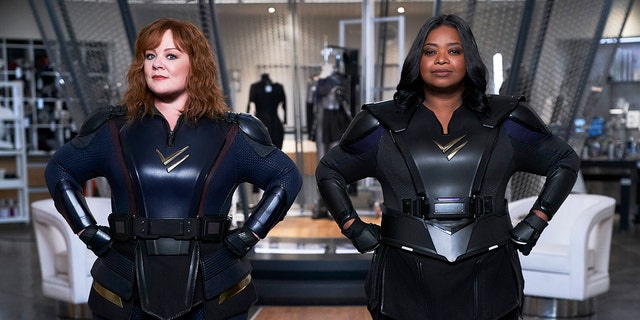 “I think we’re all professional enough that you never want a break [but] you want to make your friends laugh,” McCarthy reasoned.

Falcone told Fox News he grew up on superheroes and always wanted to write a movie about them.

“I’ve always loved comic books. So it was something that, you know, it sort of came naturally to me,” he said. “Obviously we’re not part of the Marvel or DC Universe, but the addition is to hopefully make a movie that is comfortably in the superhero genre that’s really funny and maybe features women in their 40s, which you don’t normally see in a superhero movie.”

He also admitted sometimes his script was thrown out the window. 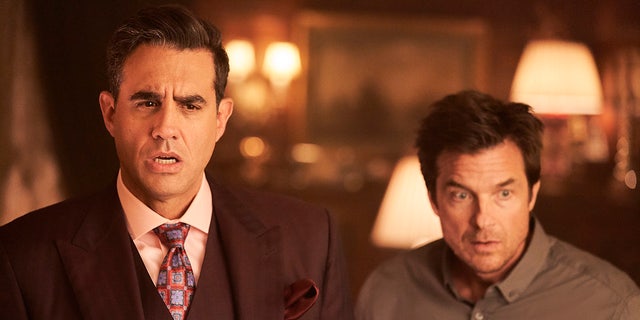 “We would do the scripted version and then Melissa and Octavia and Pom [Klementieff] and Bobby and Jason would all, you know, improvise a little bit too… For starters, looking at Bateman, I mean, he’s got crab arms, so it’s hard to take it seriously,” Falcone laughed.

This also isn’t Cannavale’s first collaboration with McCarthy and Falcone. He told Fox News he’s honored to work with them on so many projects.

“They’re really terrific people to be around. They’re really down to earth and have a real humility about them that I connect with,” he gushed. “We want the environment that we’re working in to be a good one and a pleasant one. So I think it’s a testament to our work ethics and our admiration for each other. It’s really nice because it just doesn’t happen all the time. I have friends that I’ve been dying to work with [but] I’ve never got the chance to work with. So the fact that I’ve gotten to work with them five times is pretty unusual.”

“Thunder Force” is currently available to stream on Netflix.