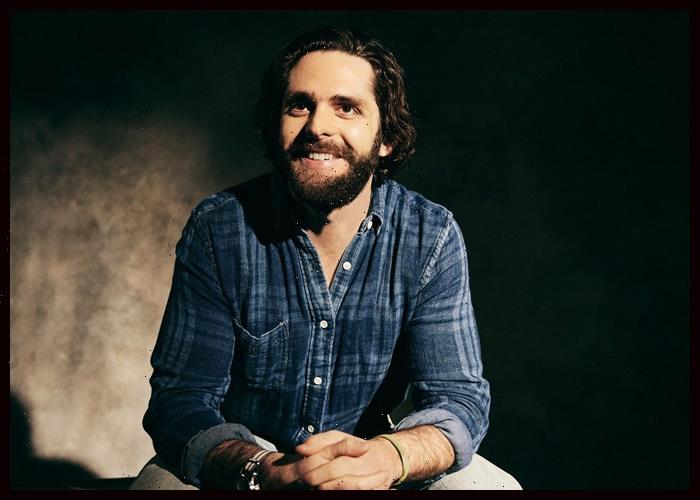 Thomas Rhett, who had been advised voice rest for the past 10 days, has announced that he will be back on his headlining tour on Thursday.

Revealing the news through a video message to fans on Instagram, Rhett said, “The doctors over at Vanderbilt put me on vocal rest. My cords were pretty daggum swollen and inflamed.
It’s been a week, for sure. I think it’s the quietest I’ve been in about a decade.”

“I just wanted to hop on here and say thank y’all so much for the love, and just for the well-wishes. I’m glad to be back. Glad to be singing again, and we will see y’all in Alabama on Thursday,” he added, referring to the next concert on his “Bring the Bar to Your Tour” in Tuscaloosa,.

The country star was forced to call off a show in San Diego on August 27 just hours before its scheduled start due to vocal cord irritation.

Rhett is expected to continue the rest of the “Bring the Bar to You Tour” dates through the middle of next month, followed by a Canadian leg of the tour in early 2023.