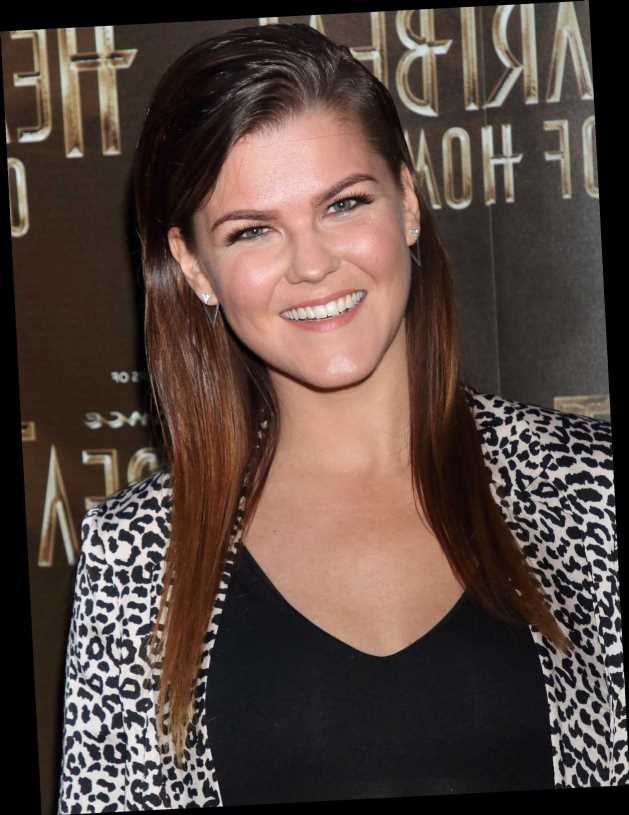 X-Factor star Saara Aalto has revealed she would like to compete in the next series of Strictly Come Dancing in a same sex couple. 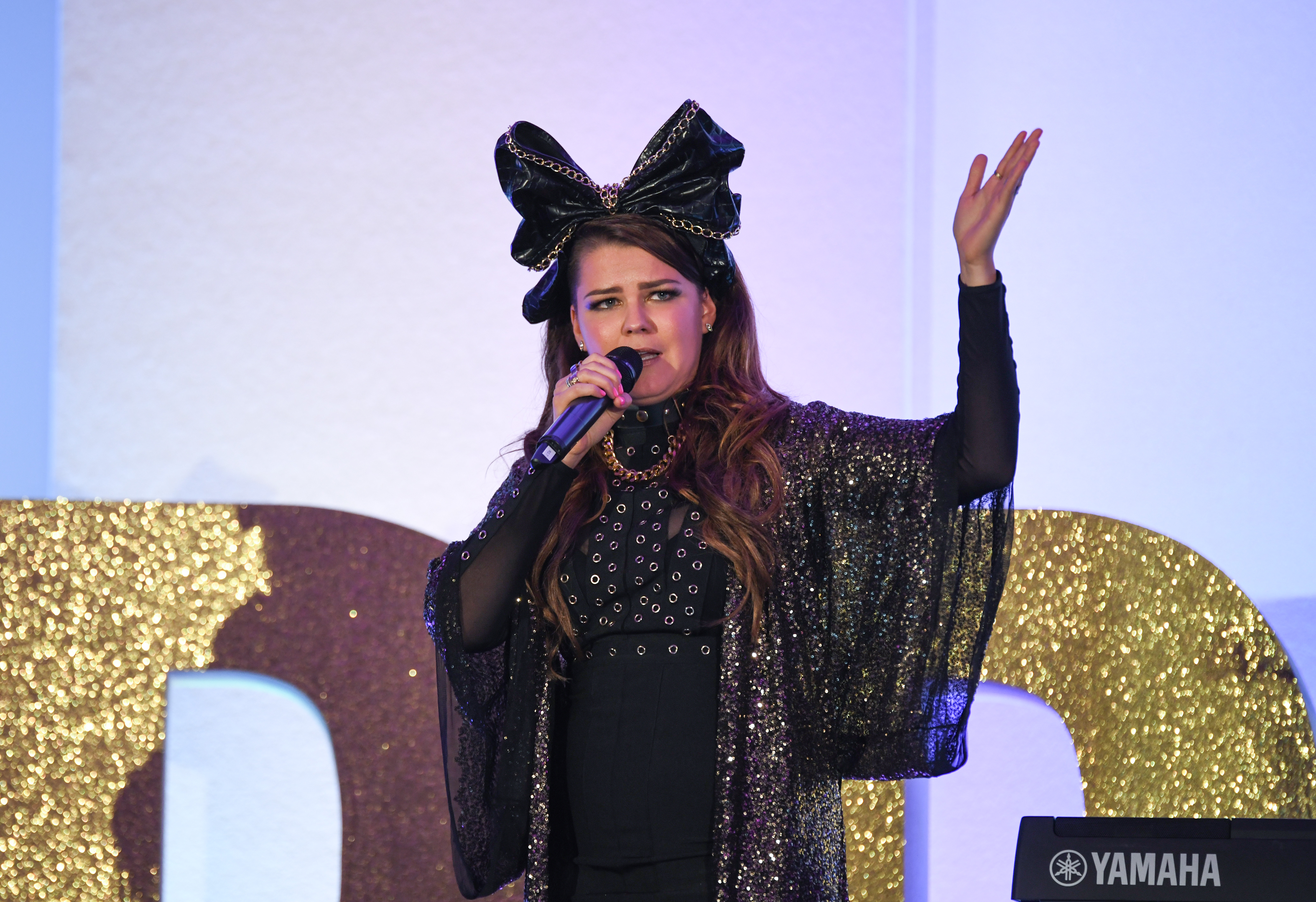 The singer, who came second in the 2016 series of the ITV singing contest, explained she’d be totally up for learning to dance with a professional of the same gender.

Saara, who came third in this year’s season of Dancing On Ice and has represented her home country of Finland in the Eurovision Song Contest, told Lorraine Kelly, “Well I’ve done Eurovision already… Strictly. I’d love that.

“Maybe dancing with a girl?” the Scottish telly host asked.

Saraa replied, “Yes. Why not? That would be really good.”

Tomorrow morning I am on @itv @lorraine ❤️It's always so lovely to catch up with Lorraine & we will be talking about my new single 'Every Christmas Day' written by @kylieminogue, my London tour date (This Friday!!) & so much more 😍 . Make sure you tune in from 8:30am 📺You can pre-order the EP with my new single – link in bio & London live show tickets available from @utblondon #Fairytale #Lorraine #Christmas #Kylie #KylieMinogue #NewMusic #SaaraAalto #XFactor #DancingOnIce #eurovision

“Let’s get on the phone to the boss and make it happen,” Lorraine added.

“Well, it wouldn’t feel strange but why wouldn’t I do it with a guy?” he told the Mirror.

#holidaymode but looking forward to seeing you soon Asia! ❤️

Strictly bosses have confirmed that they are open to the idea of having same sex couples competing, with a BBC spokesperson telling Metro, “Strictly Come Dancing is an inclusive show and we are proud to have featured same-sex dancing amongst the professional dancers in group numbers in previous series.

“We are completely open to the prospect of including same-sex pairings between our celebrities and professional dancers in the future, should the opportunity arise.”