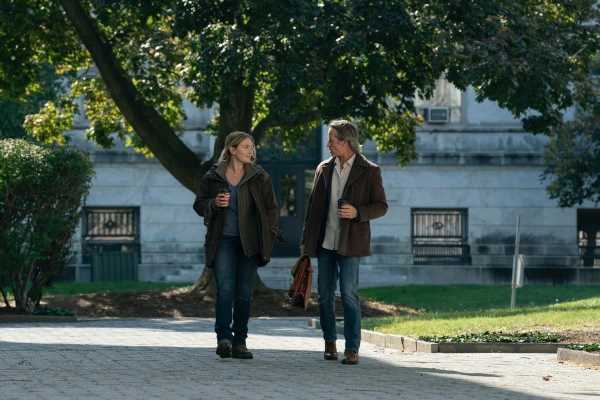 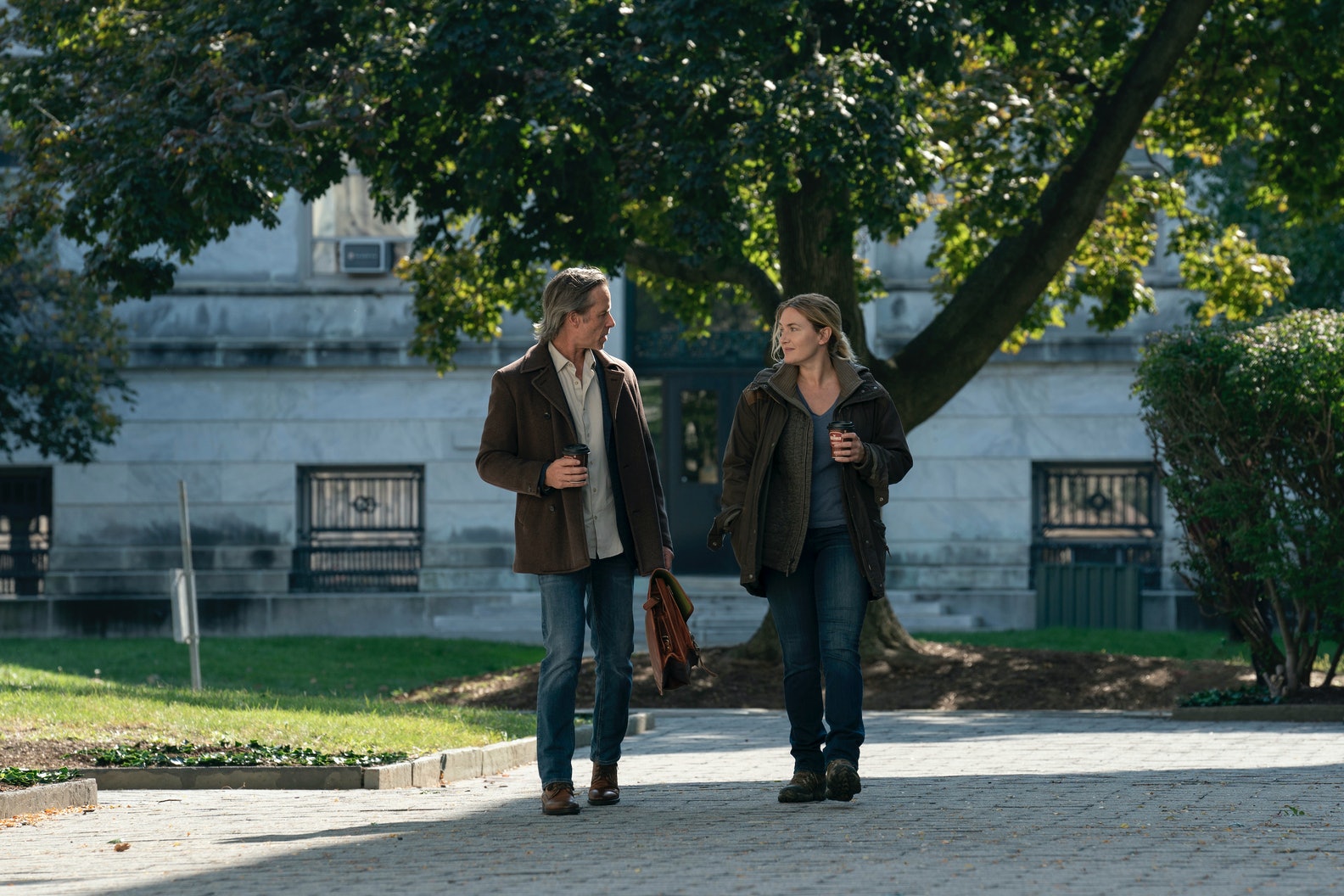 Mare of Easttown spent the first three episodes adding to the list of suspects at every turn. But even with the titular detective on leave in Episode 4, the clues keep piling in, and the episode’s big final twist suggests that fans may have been scouting off in the wrong direction. The Mare of Easttown promo for Episode 5 and beyond, which shows clips from the show’s second half, suggests Mare’s two cases are about to get a lot more dangerous.

Warning: Spoilers for Mare of Easttown Episode 4 follow. So far, there are three cases: Katie, Erin, and Missy. Erin is dead; there is a body. Katie and Missy are missing, though Mare has believed the former to be deceased up until now.

The end of Episode 4 reveals Mare has been wrong on that count. Katie is alive and well and living as a prisoner in a house that looks to be not far from Easttown. Missy is now there with her, having also been kidnapped.

That’s good news for Dawn, Katie’s mother, who still hopes against hope her daughter will be found. But it does mean that Mare has to figure out that she has two separate cases going on here. Moreover, it means that even if she solves one, there’s no guarantee that will help her solve the other.

With three episodes left in the season, HBO released a "second half of the season" trailer, giving fans a look at the weeks ahead.

Though the teaser mixes footage from Episode 5, 6, and 7, HBO has only released a synopsis for Episode 5:

The footage also gives fans hope that Mare might actually find Katie and Missy alive, with hints she will eventually track down their kidnapper. The question remains, though, if that leads to Erin’s killer as well. (Note the footage of Mare in the river where Erin’s body was found.) Or will tracking down Erin’s killer lead to the girls?

Mare of Easttown continues on Sundays at 10 p.m. ET on HBO.