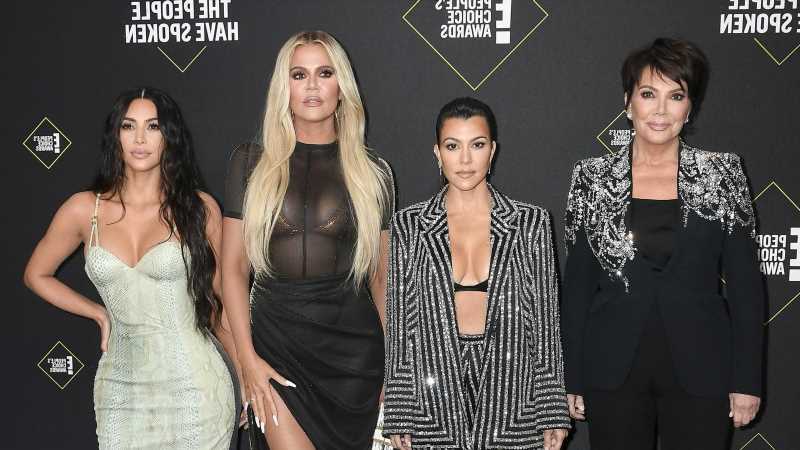 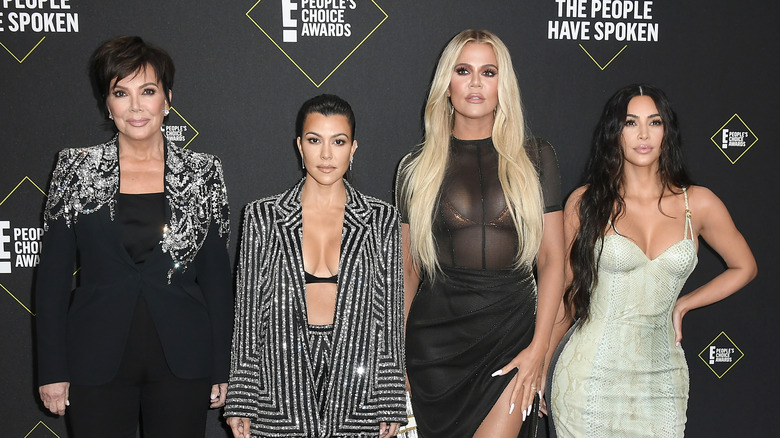 It’s the end of an era. After 20(!) successful seasons on the air, “Keeping Up with the Kardashians” takes its final bow in 2021, proving not even a global health crisis can keep America’s first family off our screens. In fact, the only thing strong enough to end their reality TV reign is the famous ladies themselves. As Us Weekly notes, the show originally began airing in 2007 and has inspired an incredible 12 spinoffs, including “Kourtney and Kim Take New York” and “Life of Kylie.” A source noted that Kourtney, Khloe, Kim, and their mother, Kris Jenner, and sisters Kendall and Kylie Jenner simply needed a break.

“The ladies were done with long hours and think they are famous enough without the show to make all their money online,” argued a second source, who added, “They’re business people first and foremost, and it’s very obvious to those around them who are in the know that they can make a ton more for a lot less hassle by pursuing opportunities elsewhere.” The Kardashians are an anomaly within the reality TV landscape. They wield unprecedented control over their image both on the show and online, where the sisters court hundreds of millions of followers. Unsurprisingly, playing a producer role is key. 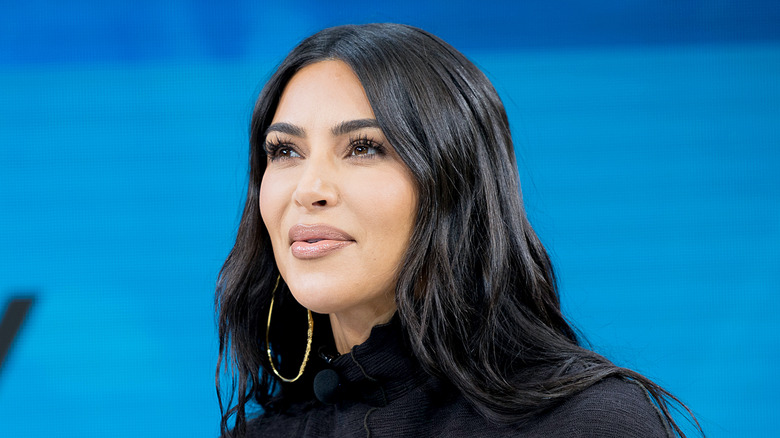 As long-time fans of the show will know, and IMDb confirms, Kim, Khloe, and Kourtney Kardashian, alongside their long-suffering (and profiting) momager Kris Jenner, all boast executive producer credits on the show and have done so since 2015 (Kris has actually held her position since 2007). This allows the famous family to mold “KUTWK” in their own image to a certain extent, presumably giving them the option to refuse to put certain things onscreen and even to nix potentially embarrassing sequences from the record. If you’re wondering who takes their role the most seriously, it’s 100% Kim. “I’m very aware of what fans want to see,” she advised The Hollywood Reporter.

As the SKIMS founder explained, “If you ask the crew, I probably produce the most, because I know what my sisters might not be sharing. So I’ll tell them, ‘Go over to Kourt’s house right now. Something is going on.'” However, although acting as producers gives them more control, Kris was quick to note that they keep things as real as possible. As she admitted, whenever something seems too much, the “KUWTK” star reminds herself, “this is what everyone who’s watched since day one deserves to see for one reason or another. We signed up for this.” Their Hulu show should provide just as much of an insight into the family we can’t stop watching, with Kim’s assistance of course (via People).