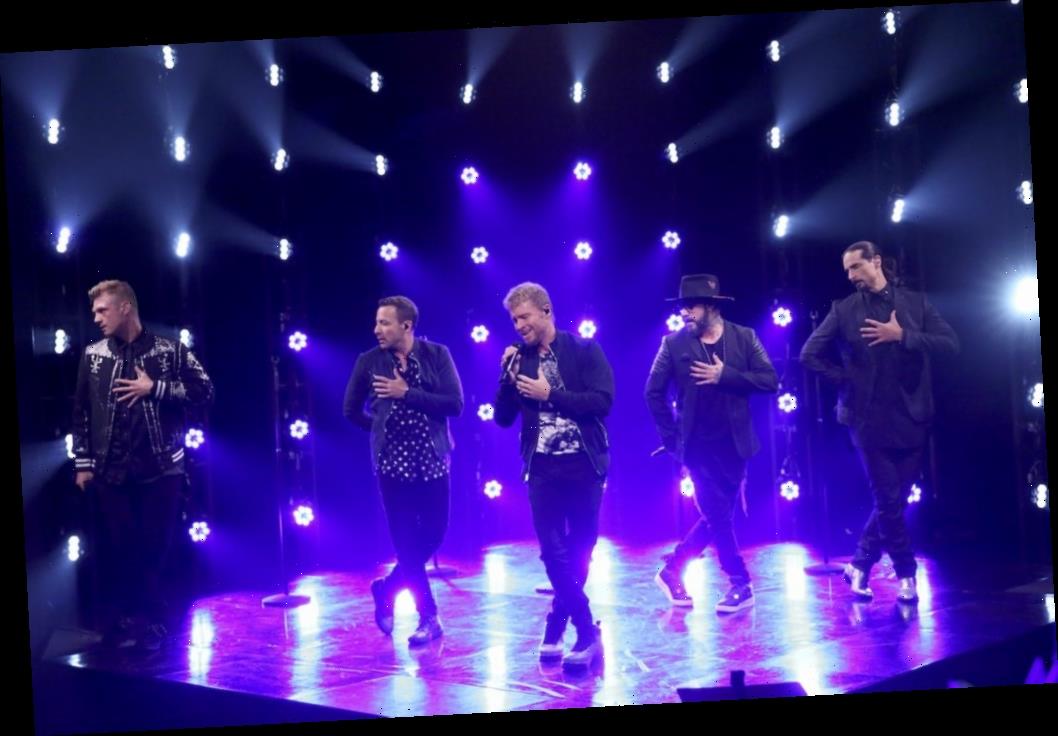 The 1 Backstreet Boy that fans think voted for Trump

Brian Littrell has been a part of the Backstreet Boys since the very beginning, and has been there for some of their biggest moments. He also built a career as a Christian music singer. But after he made controversial comments after Donald Trump’s election in 2016, many fans wrote him off, as well as his role in the Backstreet Boys’ legacy.

“Hollywood needs to chill out,” Littrell told TMZ before Trump’s inauguration in January 2017. He insisted that Trump deserved “respect,” and believed that he would “do so many great things” throughout his presidency. “I have faith in his character, his beliefs, and his balls,” he added, even revealing that the Backstreet Boys were approached to perform at his inauguration.

Littrell kept a low profile when it came to politics this time around, but his wife let it be known that they were both still keeping politically active. Littrell’s wife Leighanne shared a selfie on Instagram of the two after voting early in the 2020 election in Georgia. “We did it early, voted that is!!!” the caption read.

While she didn’t specify who they voted for, many people in the comments expressed their disappointment that they probably voted for Donald Trump.

“Dang I’m so disappointed in the Littrell family,” one user commented. “The music is still great… but knowing y’all love the [clown] definitely makes me feel some type of way.”

Now, with just days until the next presidential inauguration, Littrell seems to once again be letting his position be known. He announced on Twitter that he had joined the social media app Parler and invited fans to connect with him. “Come find me,” he said, “like Where’s Waldo.”

Parler has branded itself as a “free speech” app where all posts aren’t moderated for misinformation or violent speech. As a result, many Trump supporters, far-right extremists, and conspiracy theorists have flocked to the app.

Because of Parler’s controversial role in the ongoing violence among dedicated Trump supporters, Apple, Google, and Amazon have pulled the app from their app stores.

Brian Littrell’s wife has a history of problematic comments

While Brian Littrell has publicly remained somewhat nebulous about his political leanings and personal beliefs, his wife Leighanne has been much more obvious about where she stands. The podcast Backstreet’s Back details loads of screenshots from Littrell’s personal social media pages where she makes several racist, homophobic, and transphobic comments.

In one post, she said that trans people becoming parents marked “the end of times.” She defended the use of Confederate flag and denied its racist history, and shared several posts that were marked as false information by Facebook’s content moderators. She also believes COVID-19 is a hoax and was pictured with husband Brian and her immunocompromised son Baylee at several maskless indoor events.

“If you need a reason to unfriend me, I am pro-Trump, pro-military, pro-law enforcement, pro-gun, pro-life, a Christian, and there is only two genders. P.S. All Lives Matter,” read one of the posts Littrell shared, to which she added, “Hear hear.”