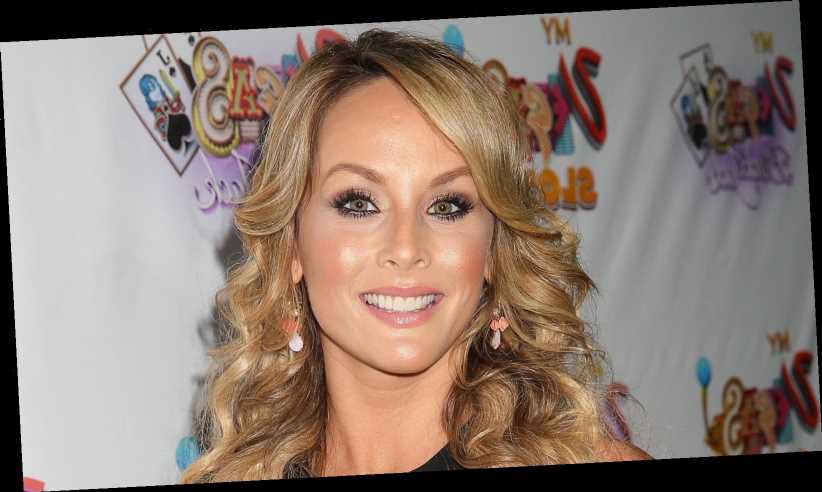 Bachelorette fans are still reeling after the breakup of Clare Crawley and Dale Moss. The way Clare fell for Dale at first sight and exited her Bachelorette season after a couple of weeks to be with him was enough to make even the most hardened of cynics believe in true love. The two truly seemed to be destined for each other, but it just wasn’t meant to be. After just a few months of being engaged, it was announced that they were calling it quits.

“We appreciate the love and support we’ve received from so many people, but this is the healthiest decision for both of us at this time,” Dale wrote on Instagram on January 19. “We strongly believe in leading with love and always remaining true to oneself – something our families have taught and instilled in us throughout our lives. We only hope the best things for one another. Please respect our privacy as we work through this together.”

Spencer Robertson asked Clare Crawley out for coffee on Instagram

One person didn’t waste any time trying to woo the newly-single Clare. Bachelorette contestant Spencer Robertson took to Instagram shortly after the news of Clare and Dale’s split broke, tagging her in his Instagram Story in which he wrote: “Coffee?” (via People).

Like Dale, Spencer appeared on the most recent season of The Bachelorette, but he wasn’t in competition for Clare’s hand. Instead, he was brought on the show after Clare’s departure and vied for the heart of her replacement, Tayshia Adams. Spencer was awarded Tayshia’s first impression rose, but the Bachelorette ultimately ended up with Zac Clark, to whom she is now engaged.

Clare doesn’t seem to have publicly responded to Spencer asking her out, although she did finally break her silence on the breakup two days after Dale announced their split. “This was not what I expected or hoped for and am still trying to process all this,” Clare wrote on Instagram. She added, “Our relationship was not perfect, but I can say that I was genuinely invested with all of my heart.”