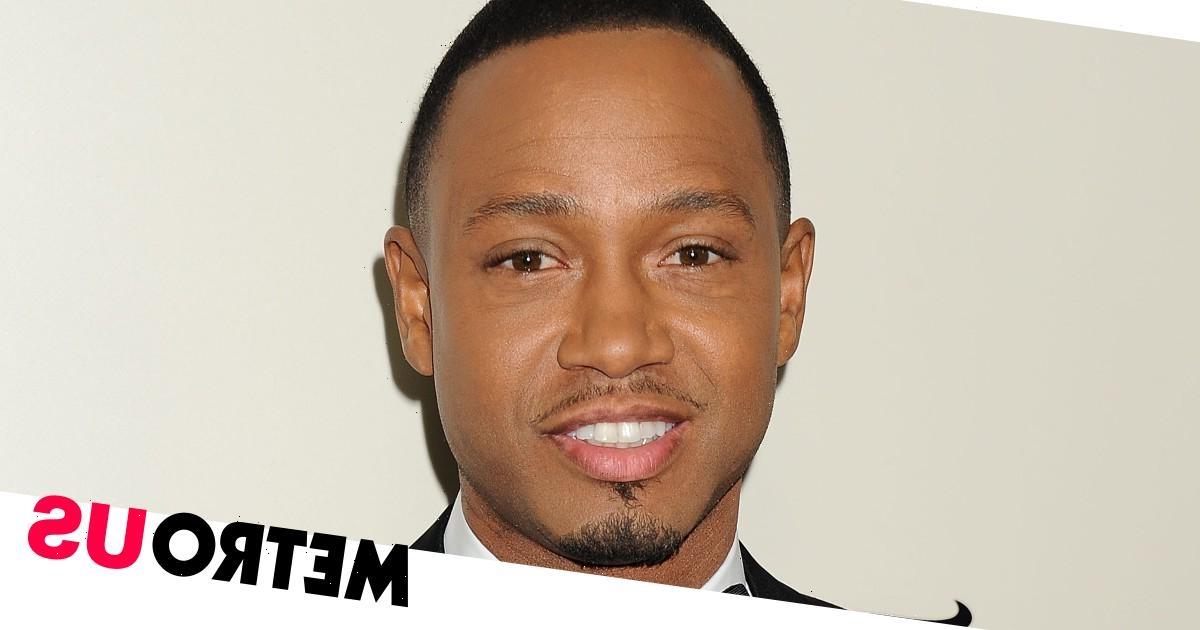 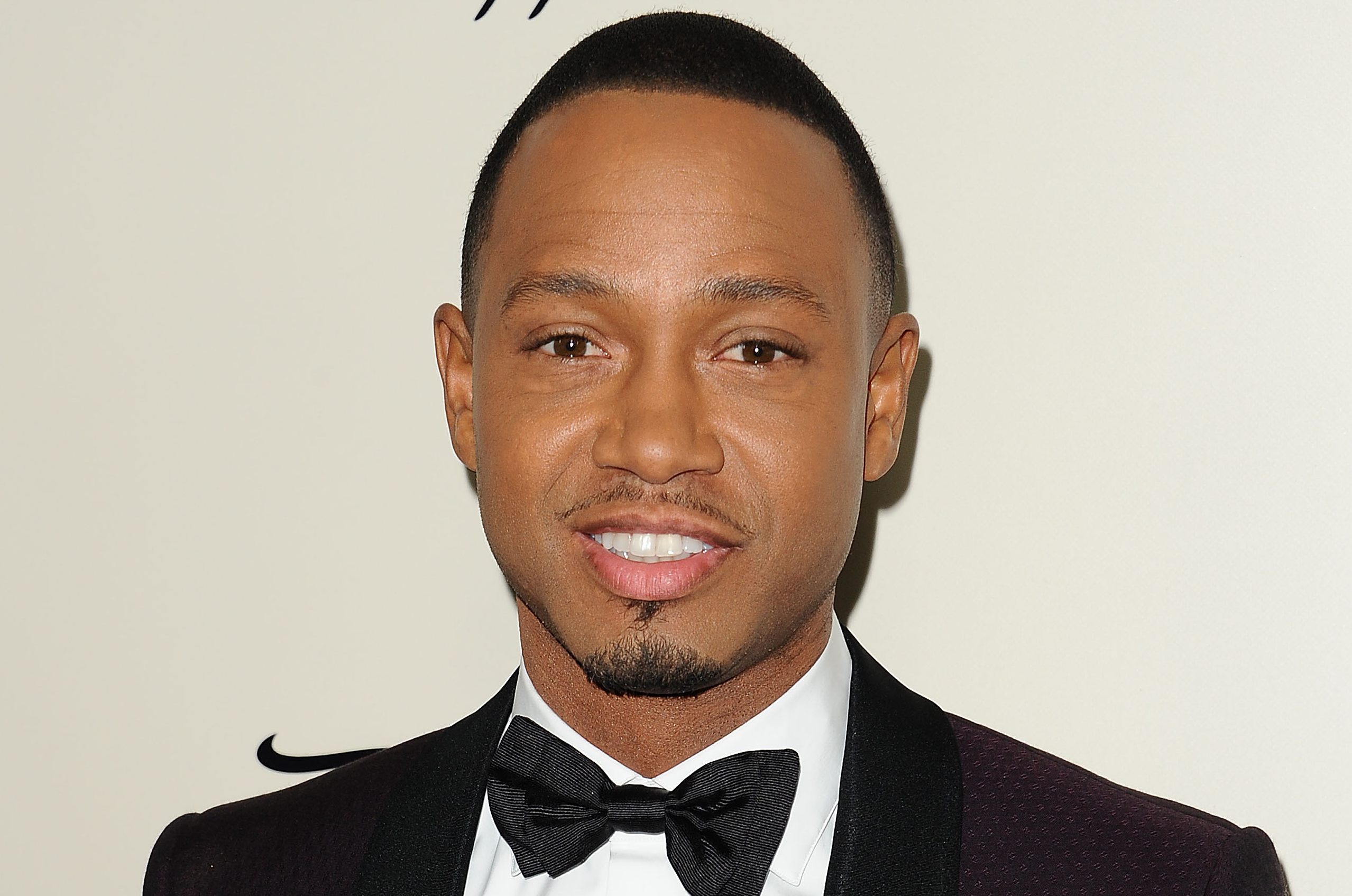 Actor Terrence J was reportedly shot at and was allegedly the victim of a follow-home robbery near his home in Los Angeles.

The Think Like A Man star was returning to his home in Sherman Oaks when masked men blocked his way in an SUV around 3am on Wednesday morning, according to Fox LA.

The star – real name Terrence Jenkins – was reportedly ordered out of the vehicle at gunpoint, but he was able to escape in his car.

It’s thought that he was then followed, with one of the men shooting at his car. There have been no injuries reported.

A follow-home robbery has been described as a plot in which victims leaving upscale restaurants are targeted and then followed home to be robbed.

LAPD Sergeant Hector Olivera said: ‘People need to be aware of the surroundings, especially leaving nightclubs, restaurants and what have you.

‘It seems that the suspects are targeting individuals that either have expensive jewelry, expensive cars, and things of that nature.’

Jenkins, who has more than three million Instagram followers, has not directly addressed the alleged incident.

Actor and presenter Jenkins is known for hosting music video countdown show 106 & Park from 2006 until 2012.

He has also anchored E! News and appeared in various movie roles, including as Michael Hanover in the 2012 romantic comedy film Think Like A Man.