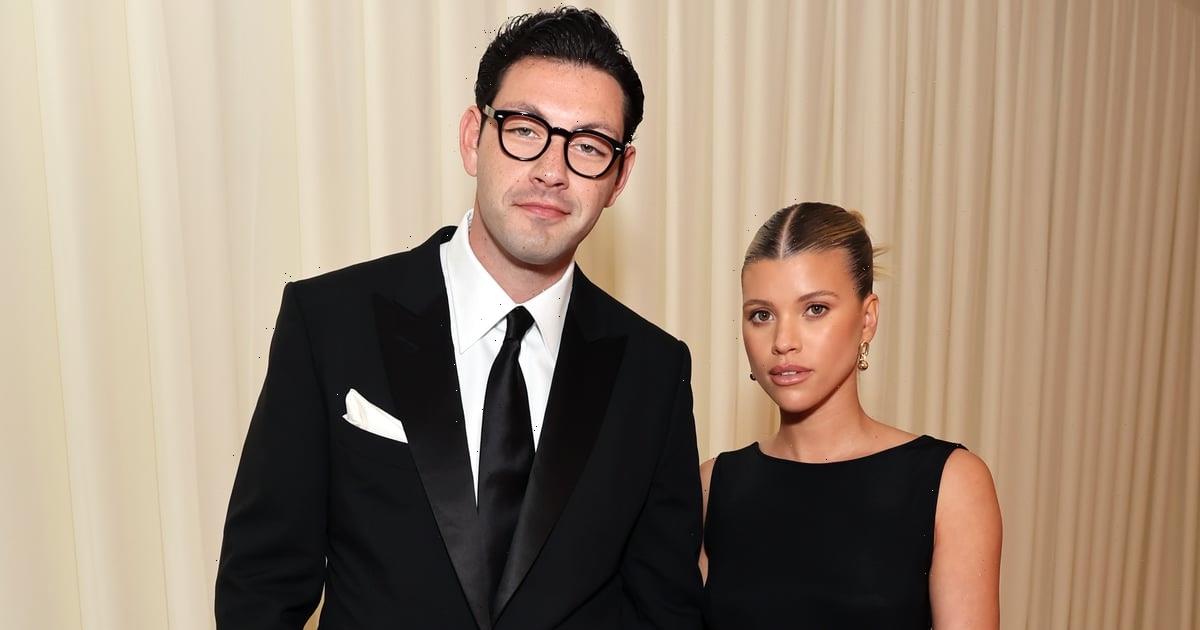 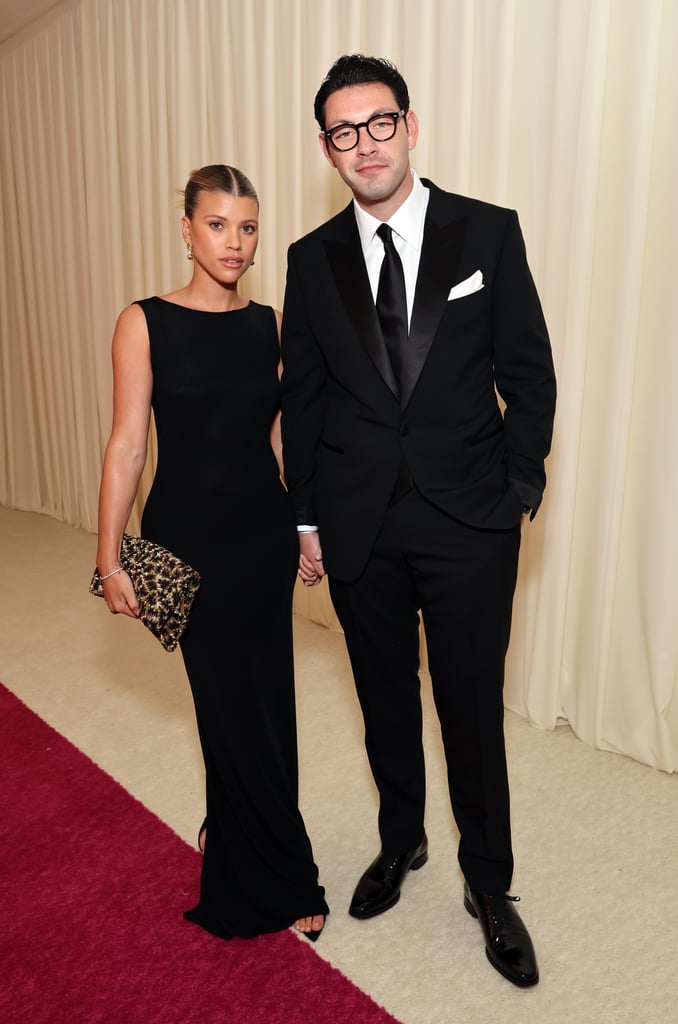 These Pictures of Sofia Richie and Elliot Grainge Are Precious

Sofia Richie has been dating music executive and 10K Projects founder Elliot Grainge since 2021. News of Richie’s new boyfriend came as a shock as she had previously been in a relationship with Scott Disick on and off since 2017. Far removed from her days of dating Disick, the model recently shared news on Instagram that she and Grainge became engaged on April 20 following a stunning waterside proposal with flowers, lit candles, and a stunning manicure.

Though the couple has kept their relationship private, Richie has frequently documented her new love on social media, especially Instagram. With news of the pair’s engagement flooding the internet, here are some of Richie and Grainge’s cutest pictures.