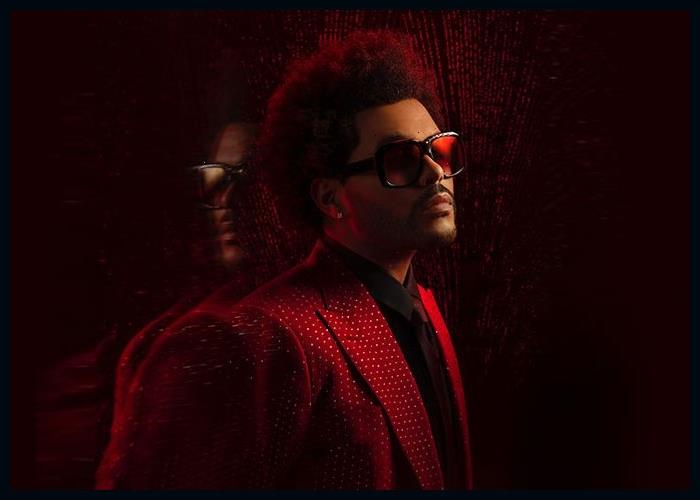 R&B superstar The Weeknd has been accused of plagiarizing his 2018 hit song “Call Out My Name.”

Producers Suniel Fox and Henry Strange have filed a lawsuit claiming the singer, whose real name is Abel Tesfaye, lifted elements from their 2015 track “Vibeking.”

The Weeknd’s collaborators on the song Nicolas Jaar and Frank Duke as well as Universal Music Group have also been named in the lawsuit.

The lawsuit claims that “Call Out My Name” “contain quantitatively and qualitatively similar material in their respective lead guitar and vocal hooks, including melodic, harmonic, and rhythmic elements distinctive to ‘Vibeking.'”

They also allege that they sent a copy of “Vibeking” to Tesfaye collaborator Eric White, aka PNDA, in April 2015, in expectation of some kind of collaboration with the Weeknd.

“Call Out My Name” was released as a single, went platinum, and has since garnered over 700 million views on YouTube.