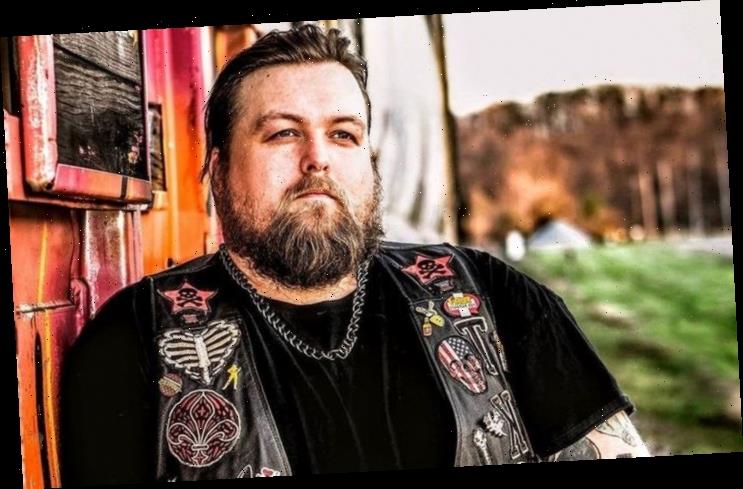 The actor who has starred in ‘The Walking Dead’, ‘Watchmen, and ‘Twilight’ has been taken to the slammer by law enforcement on an outstanding warrant for an alleged assault.

AceShowbiz -Actor Josh Turner has been arrested in Tennessee after getting picked up by the police on an out of state warrant.

According to TMZ, “The Walking Dead” star was busted on Wednesday, February 12, 2020 night in Newport on an outstanding warrant from Oregon for an alleged assault, the Cocke County Sheriff’s Office reported.

Turner is still in jail as he awaits extradition back to Oregon.

Josh has appeared in 17 episodes of the post apocalyptic horror series. He also had a small role in the HBO series “Watchmen“, plus an uncredited part in “Twilight“.

The star was previously an aspiring professional wrestler, who wrestled under the name Josh ‘TKO’ Turner.