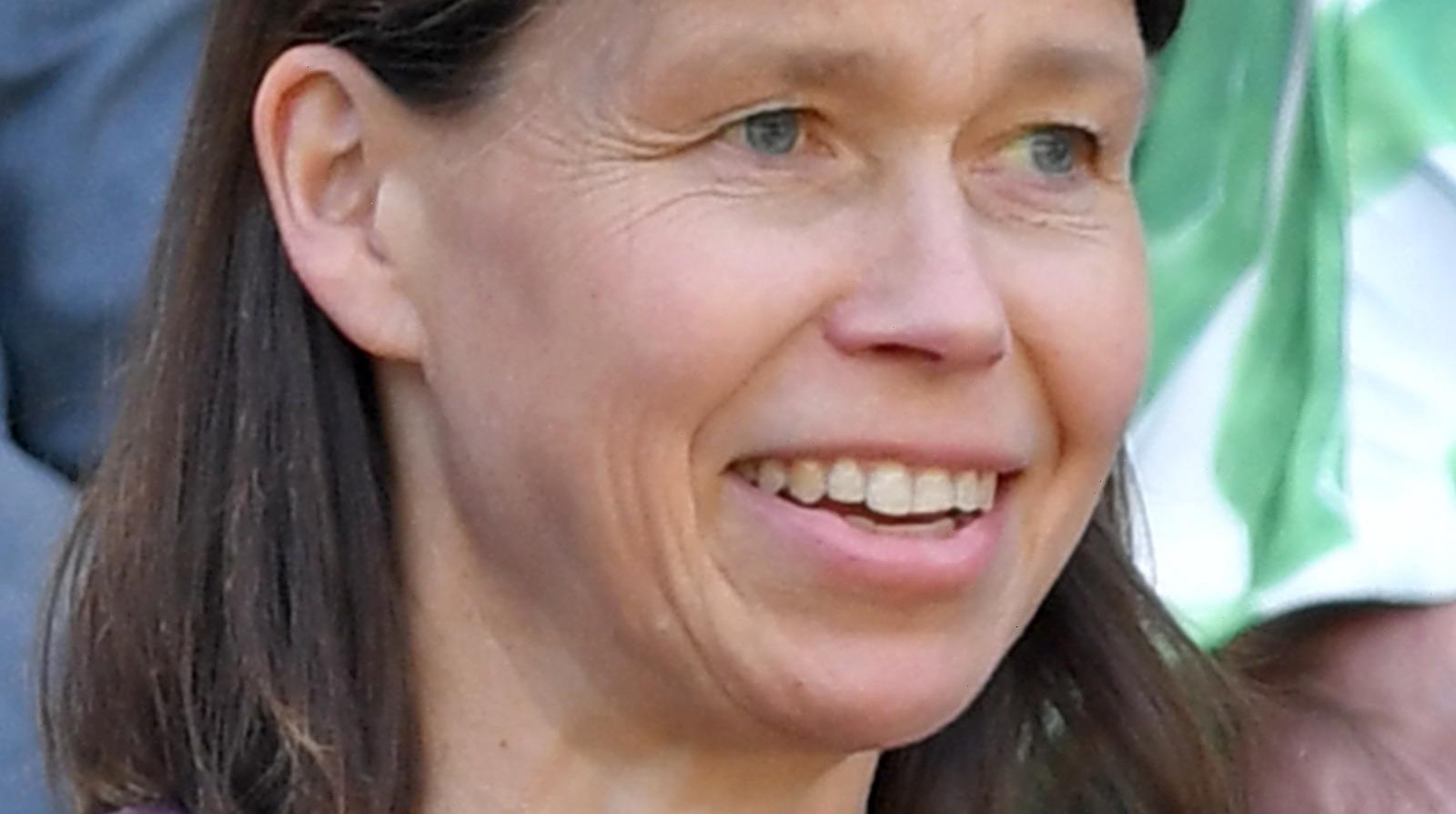 Lady Sarah Chatto (née Armstrong-Jones) is the only daughter of Princess Margaret and Antony Armstrong-Jones, 1st Earl of Snowdon, according to The Sun. The niece of Queen Elizabeth II, Sarah is known to be a favorite of Her Majesty. As proof, Hello! reports Sarah is the only family member permitted to visit Craigowan Lodge in Aberdeenshire with the queen. The pair grew closer after Princess Margaret’s death in 2002.

A source told the Daily Mail just how much the queen enjoys Sarah’s company. “The Queen adores Sarah and seeks out her company as often as possible,” the source said. “She is her absolute favourite younger Royal. They are hugely at ease in each other’s company. Much giggling can be heard when they are together. They share a sense of loyalty, fun, duty and the ridiculous.”

Sarah is more than just a member of the royal family. Keep reading for more details about her life outside of the monarchy.

Lady Sarah Chatto and her husband Daniel Chatto reportedly prefer to stay out of the spotlight, according to The Sun. She has been married to the fellow artist and former actor since July 14, 1994, and they met during her sabbatical in India, per the outlet. According to Hello!, the couple keeps such a low-profile, they “shunned a lavish royal wedding in favour of a low-key service.” The couple has two children, Samuel David Benedict and Arthur Robert Nathaniel.

It does not appear that Sarah enjoys royal duties. “Sarah is very unassuming; shy and almost embarrassed with no grandeur at all,” a source told the Daily Mail. “Take royal events — she’ll be on the balcony, but she never pushes herself to the middle or the front, like some.”

Sarah studied art at Royal Academy Schools and the Camberwell School of Art. She has won awards for her paintings and shows her work at The Redfern Gallery in London. Sarah reportedly paints with Prince Charles at Balmoral in her spare time (via Hello!). The 56-year-old is also the vice president of the Royal Ballet, per Harper’s Bazaar.