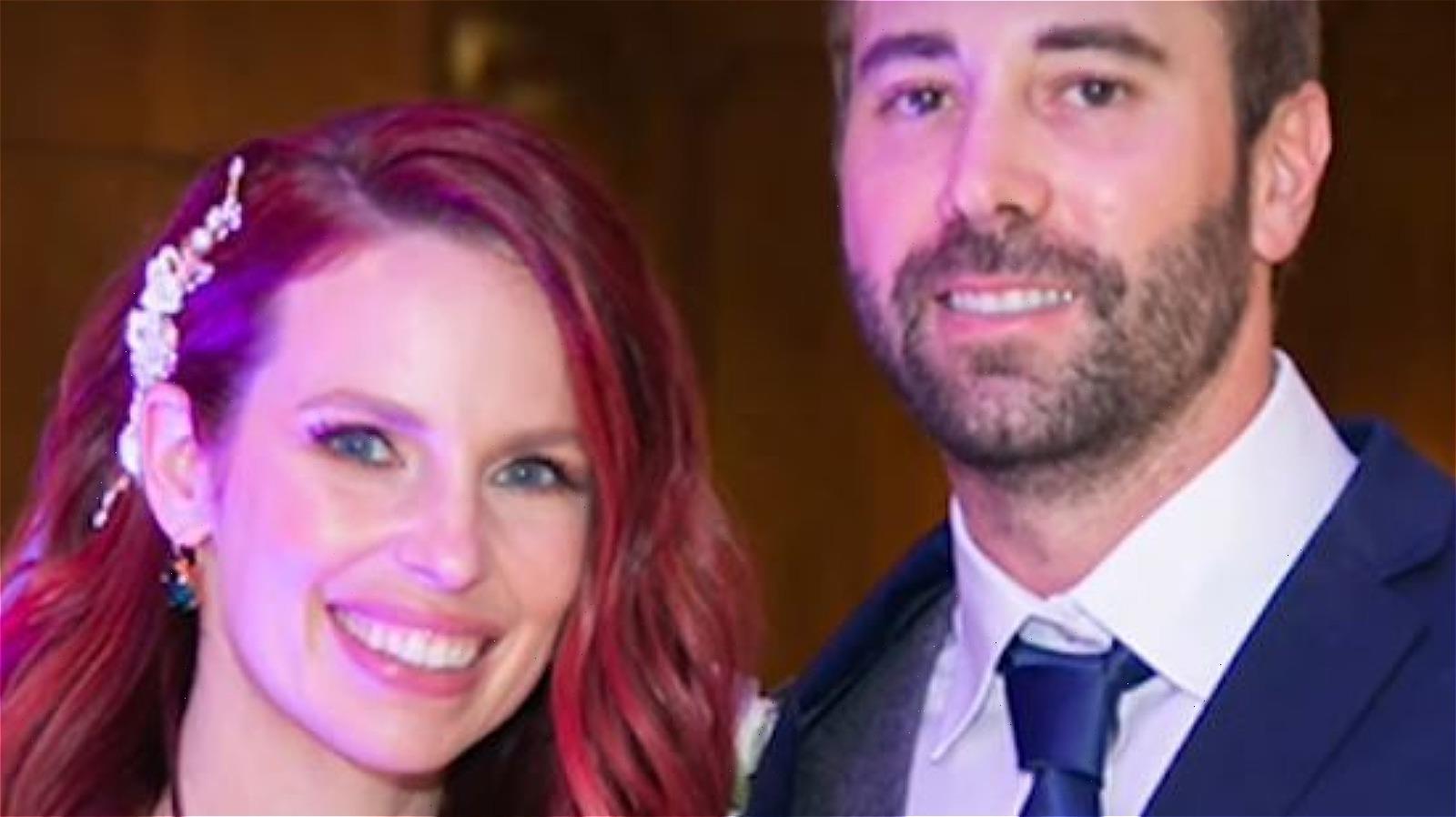 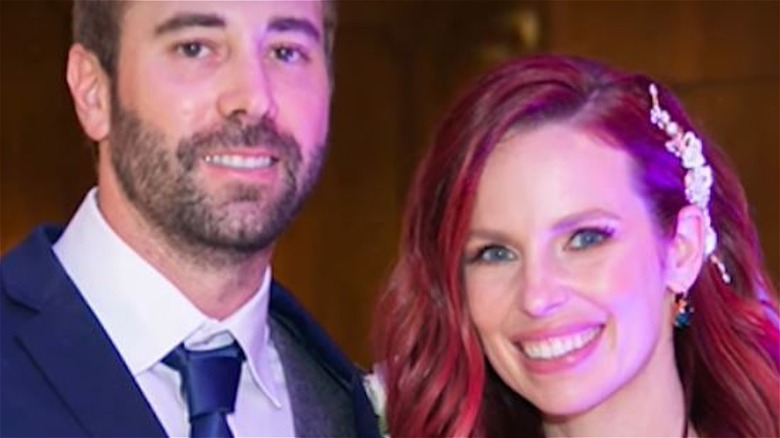 Season 13 of “Married at First Sight” premieres Wednesday, July 21, on Lifetime, and this time, the show is heading to Texas. Just like everything is supposed to be bigger in Texas, the trailer for the new season guarantees that’s true as far as drama goes (via YouTube). In this season, 10 singles will meet their match at the altar as they marry at first sight.

According to Screen Rant, last season had one of the worst marriages in “Married at First Sight” history with Chris Williams and Paige Banks. A lot of viewers were even upset with the experts for putting the two together. One viewer even said, “The married at first sight ‘experts’ chose violence when they matched Chris with Paige and that is really upsetting to me and my homegirls” (via Twitter). While some viewers may be hesitant to trust the “MAFS” experts again, there are five new couples hoping to find true love and among them are Brett and Ryan. 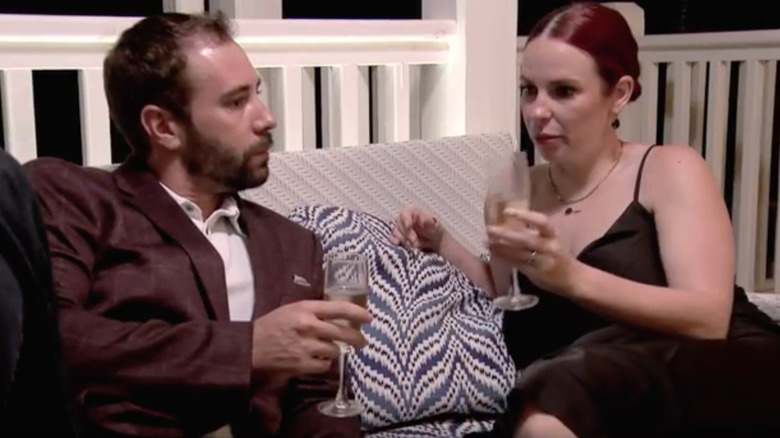 According to E!, Brett is a longtime viewer of “Married at First Sight” and despite seeing some couples like Chris and Paige have disastrous ends, she is still a “hopeful romantic” and “willing to trust the process.” Her match is Ryan, a small town Texas boy, who is hoping to get married soon because he wishes to be a young and active father. At 35, he needs to marry ASAP if he wants to “coach his son’s baseball team or fight off his daughter’s potential suitors” (via Reality TV World).

In the “Married at First Sight: Matchmaking Special” which gave a preview of the upcoming season, Ryan revealed to Pastor Cal that he’s “absolutely” ready to take the next step (via Hollywood Life). Even one of Ryan’s friends has said that “he’s been ready to get married for a long time.” With hopeless romantic Brett willing to fall in love and Ryan ready to take the next step, it already sounds like a good match for these two. However, the new teaser for the series hints that maybe Brett isn’t Ryan’s type and he may not be “feeling it” (via Instagram). You’ll just have to tune into Season 13 to see how it all unfolds.