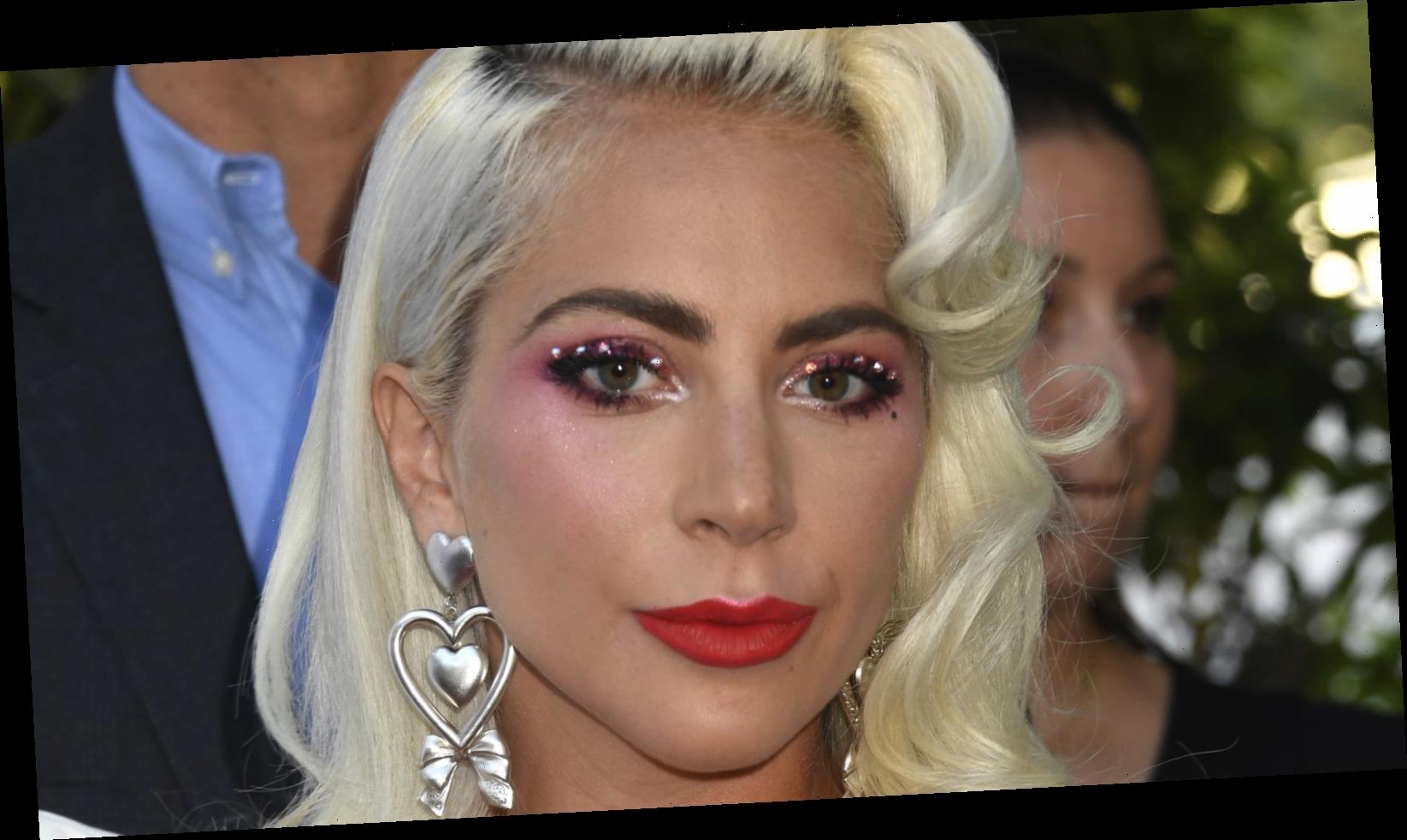 Lady Gaga is known to the world for her incredible singing and acting abilities. The talented star has not only won multiple Grammys, she’s also won an Oscar, per The Hollywood Reporter. But to her three beloved dogs, she’s just known as someone they like to cuddle with. The singer often posts adorable pictures of her pooches on Instagram, like when she was celebrating the release of her new song and wrote, “Celebrating “Rain On Me” with my little buddy KOJI.”

The American Horror Story actress owns three French bulldogs named Koji, Gustav, and Asia (via People). However, she’s especially close to Asia. “Asia and I have a very special bond,” she told Harper’s Bazaar. “She also talks a lot with her big, beautiful eyes. Her ears are especially large for a Frenchie, and I can tell she’s comfy at home with Mommy because her ears are down. Asia also loves belly rubs, from everyone, and she lies on her back all the time to let me know!”

Lady Gaga's dogs have helped her through the pandemic

Gaga told Harper’s Bazaar that Asia is a very sweet and mellow pup. She explained that she adores “making her little presents and cooking her homemade puppy food.” During difficult times, Gaga also said she likes to stay in with her pooches. The singer posted on Instagram a sweet picture of her and the trio, writing that she was keeping safe during the pandemic by staying home and hanging out with her furbabies.

Knowing how close she is with her dogs, makes it that much more heartbreaking that Koji and Gustav were recently kidnapped, according to People. Her dog walker was taking them out in West Hollywood, Calif., when he was gunned down and is now in critical condition. Gaga is offering a $500,000 reward to anyone who has information about her beloved dogs. Those with information are asked to contact [email protected]