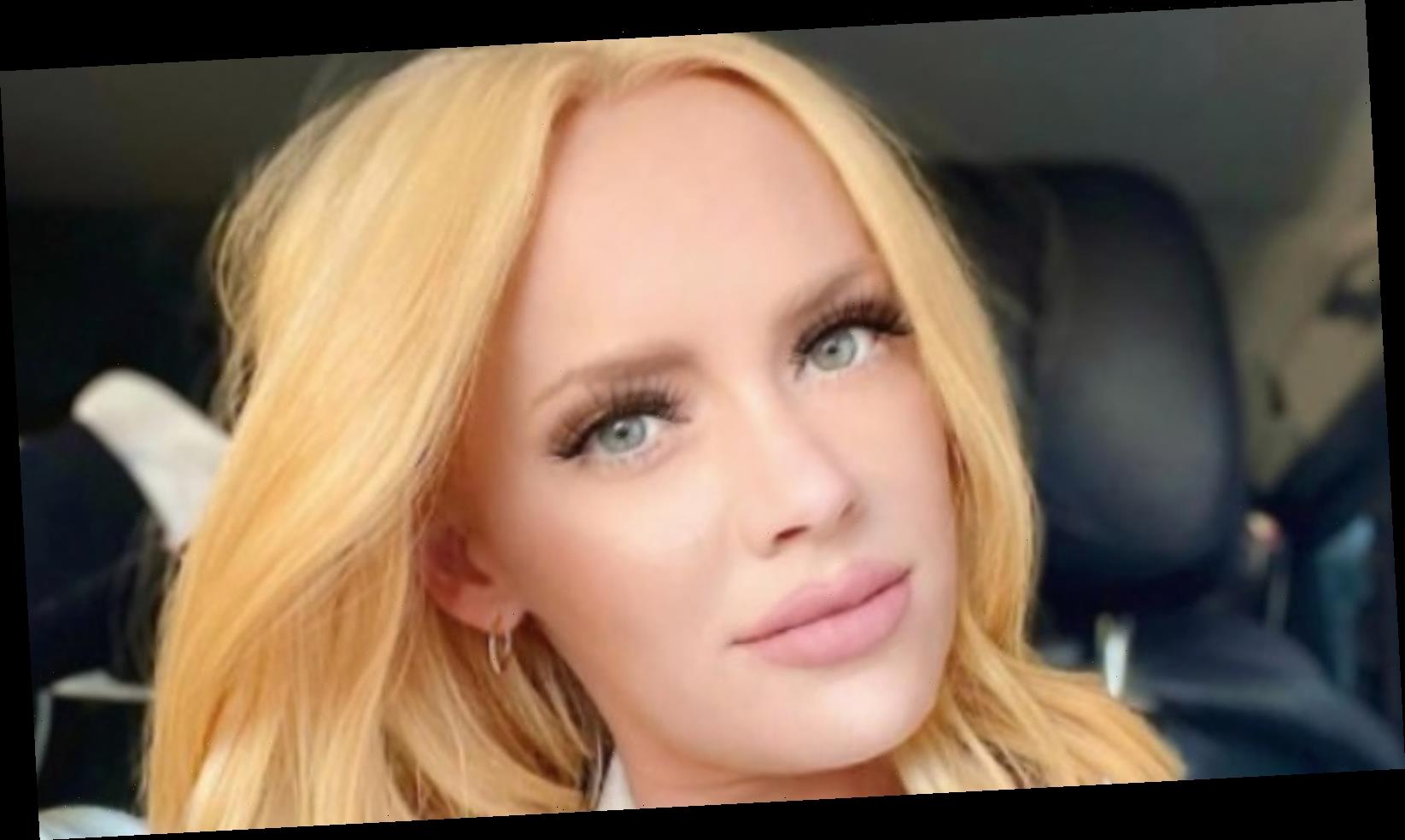 It looks like Southern Charm stars Thomas Ravenel and Kathryn Dennis’ custody battle may have another bump in the road. As reported by People, Dennis temporarily lost custody of her two children with Ravenel more than a year after settling the long-standing custody battle. Ravenel revealed the news in early March 2021 that he has temporarily regained primary custody of their two children, Kensie and Saint, per Page Six. Additionally, the publication reports that Ravenel filed to request Dennis have supervised visitation in October 2020. The motion was later officially filed in February 2021.

Ravenel’s attorney confirmed in a statement to People that Dennis will have supervised weekend visitation. The reason for the change has yet to be revealed, for the court documents remain sealed as of this writing. “Due to the sensitive nature of the issues involved, all documents in this case have been sealed, meaning the public cannot access them, and neither Mr. Ravenel, Ms. Dennis, nor their respective attorneys are permitted to release them to third parties,” Ravenel’s attorney continued. “As such, and in keeping with the spirit of the protective order, I will not go into detail regarding the circumstances that necessitated the changes to the parties’ custodial arrangement.”

Keep scrolling for more details to come about the exes’ custody battle.