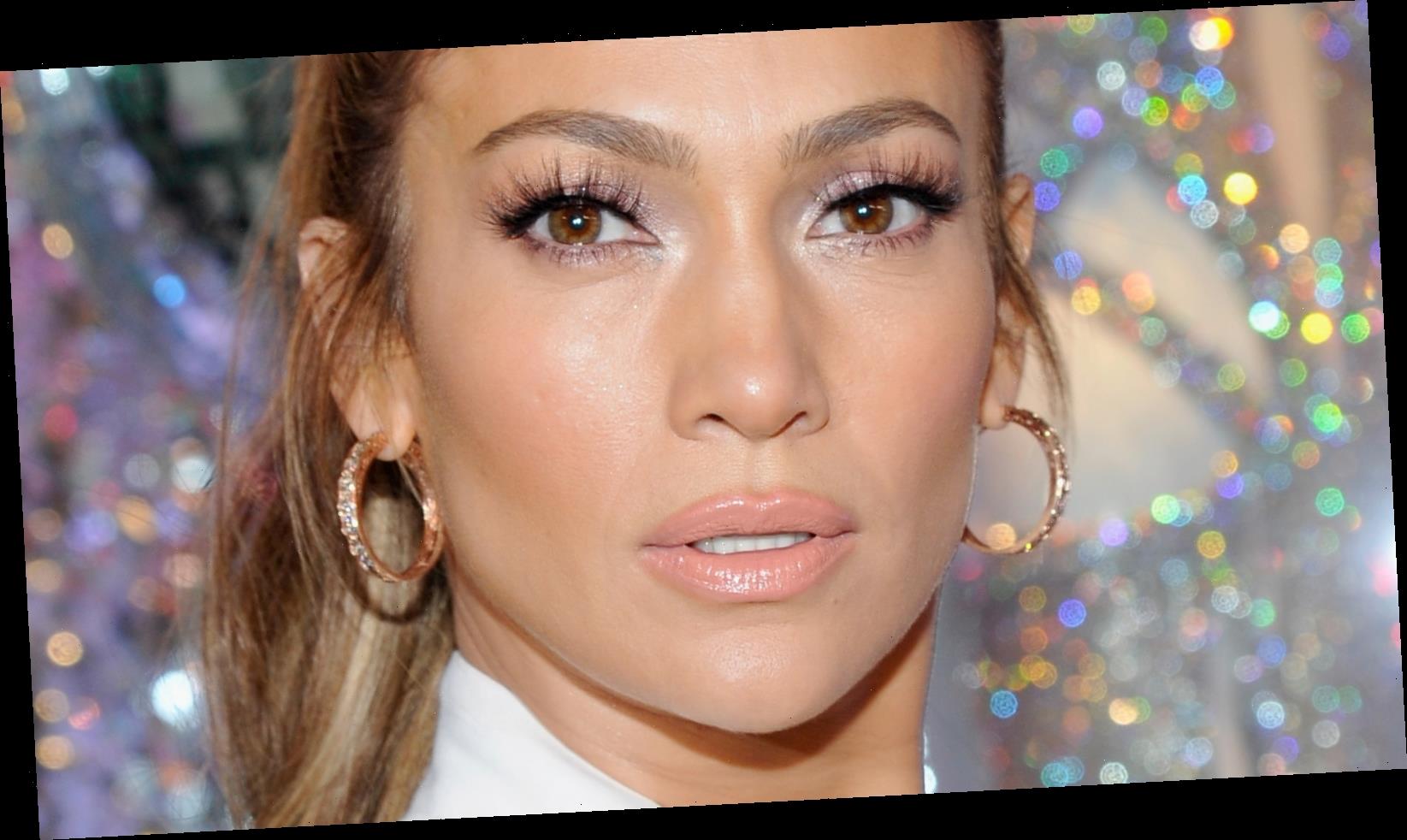 Jennifer Lopez and Alex Rodriguez are clearing the air about their split. On March 12, 2021, Page Six reported that the couple who got engaged in 2019 after two years of dating had called it quits. The news came after the couple postponed their wedding twice because of the COVID-19 pandemic. “We postponed the wedding twice. We had planned what we really, really wanted to do, [but] I don’t know if we’ll be able to recreate that,” Lopez told Elle in January 2021 while promoting her skincare line. “We canceled it, and since then we haven’t really talked about it. There’s no rush. We want to do it right when we can do it.”

Friends told People that the couple’s split was expected. “This has been a long time coming,” an insider told the outlet. “They are tied in their business worlds so it’s not a cut and dry breakup.” The insider adds that it took Lopez and Rodriguez a while to end their engagement. However, one day after the news broke of their broken engagement, Lopez and Rodriguez denied that they broke up. Find out about where their relationship stands below.

J.Lo and Alex Rodriguez are having relationship issues

In a joint statement obtained by People, Jennifer Lopez and Alex Rodriguez insisted that they are still together and “working through some things.” Another source told the outlet that the couple hit a “rough patch” but are hopeful that they’ll work things out. “They never officially broke up and talked about it but are still together,” the source said. “She’s working in the Dominican Republic and he’s in Miami so it’s tough seeing each other especially with quarantining and COVID, but they want to try to stay together.”

Lopez and Rodriguez’s relationship troubles come after the former baseball player was rumored to have cheated on the “Love Don’t Cost a Thing” singer with Southern Charm‘s Madison LeCroy in February 2021, which both parties denied. The same source told People that their relationship issues were “not caused by a third party. Madison [LeCroy] or anyone else.”

Prior to issuing their joint statement, the couple made separate posts on their Instagram accounts that seemed to hint there was trouble in paradise. “Don’t mind me, just taking a sail-fie,” Rodriguez captioned a photo of him on his yacht. “What are your plans for the weekend?” Lopez, meanwhile, posted an Instagram story of herself consoling her daughter Emme via video call with ex-husband Marc Anthony (via Page Six).

Here’s hoping that J-Rod can work things out so Lopez can sing “Let’s Get Loud” at her own wedding.