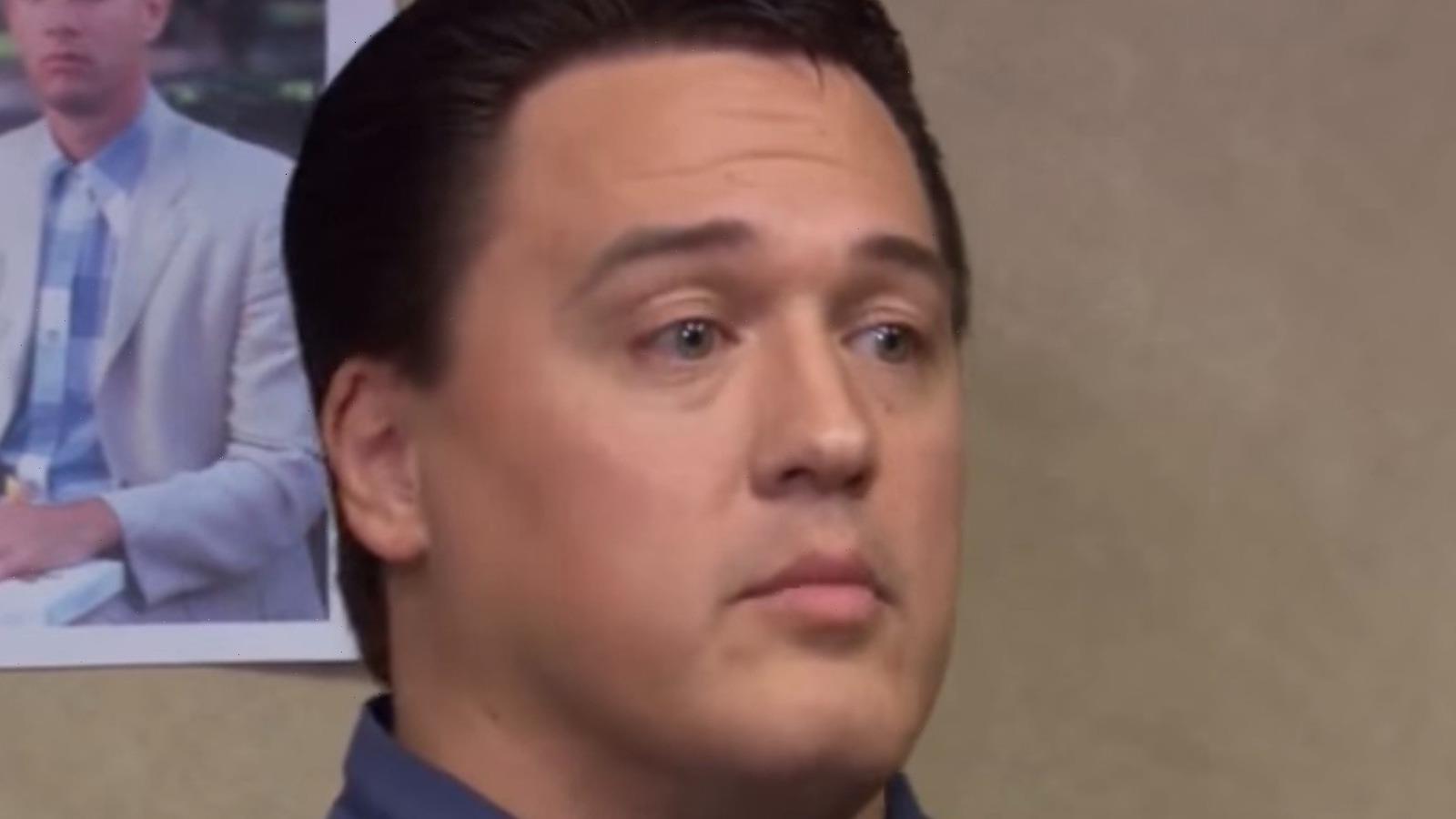 “The Office” star Mark York has died. Per TMZ, the actor and paraplegic’s cause of death has not been released, but according to York’s obituary, he died in the morning hours on May 19, following an illness that required a stay at Miami Valley Hospital in Ohio. He was 55 years old at the time of his death. York is survived by his mother, father, brother, and many extended family members.

It’s reported that York hailed from Ohio but eventually opted to venture out to sunny California in an effort to purse an acting career at the urge of many of his peers. While York is perhaps best known for his portrayal as Billy Merchant on “The Office,” including one popular episode wherein he was brought in at character Michael Scott’s behest in an effort to bring awareness to the staff about those with disabilities, he also snagged small roles in “CSI: New York” and “Fighting Words.”

Mark York worked most recently as an inventor

According to Mark York’s obituary, the Ohio native who was described as “outgoing and uplifting” with a “positive attitude and personality” possessed three degrees from Anderson University. It’s also reported that he was an “avid sports fan” who pulled for the Cincinnati Reds, Ohio State football, and Kentucky Wildcats basketball.

As reported by TMZ, in the years leading up to his death, York worked as an intern and had successfully obtained patents for two separate inventions.

Per his obituary, a service was held in honor of York on May 22 in his hometown of Arcanum. Those who wish to honor York and his life are encouraged to donate to the Spinal Cord Research Advancement, a campaign whose mission is to “fund a research team to bring spinal cord regeneration to humans as quickly as possible.”

Our deepest condolences go out to all of York’s friends and family during this difficult time.