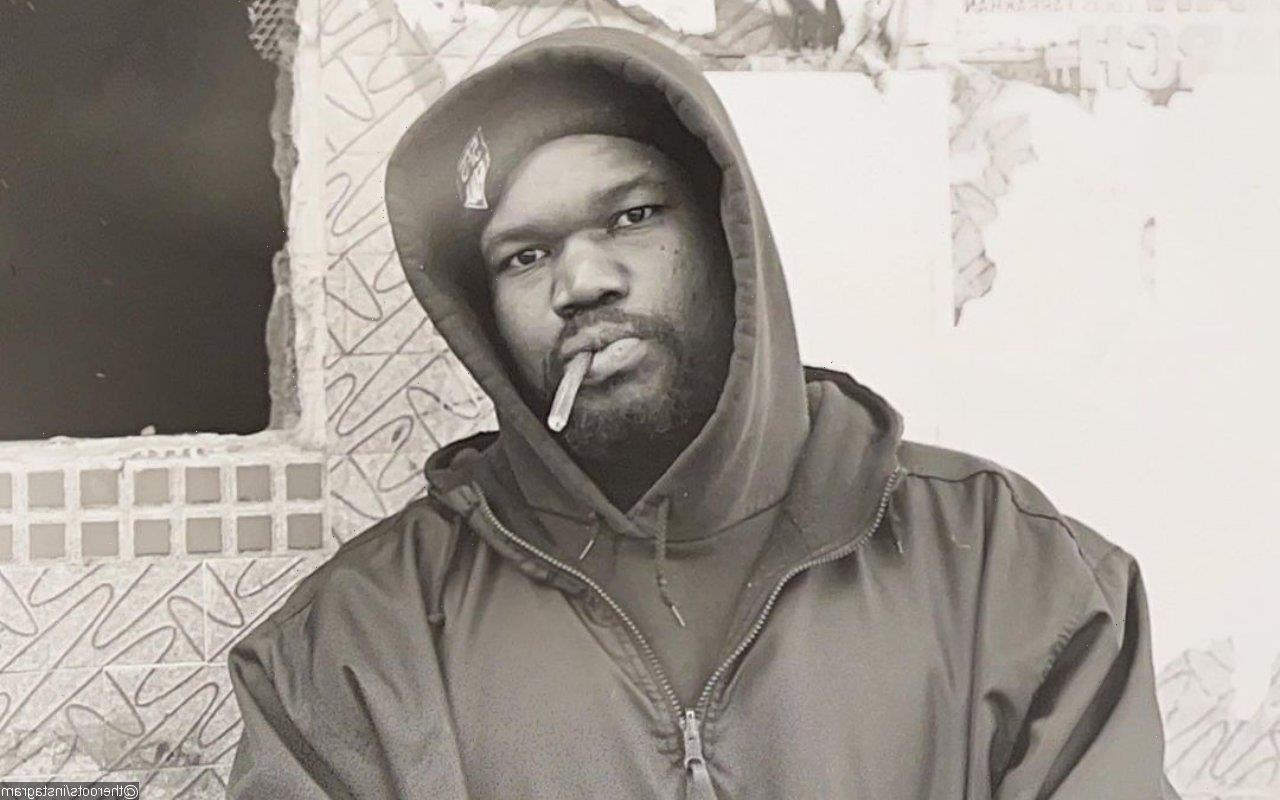 The bassist from Philadelphia died at 62 years old after losing his fight with multiple myeloma, a rare form of blood cancer that he’d been diagnosed with 14 years ago.

AceShowbiz –Leonard Hubbard, also known as Hub, has passed away. The founding member of The Roots died on Thursday, December 16 after a long battle with cancer, his wife Stephanie has confirmed. He was 62 years old.

Stephanie told ABC 6 that the musician, who had been diagnosed with multiple myeloma, a rare form of blood cancer, in 2007, had been in remission, but the cancer returned last month. She said her husband was energetic and mobile the day before he was hospitalized on Wednesday night.

Stephanie took her husband to Lankenau Hospital, but she wasn’t allowed to stay with him because of COVID-19. “I was called to the hospital. They told me what had happened that he had passed. I went to the hospital and was able to sit with him,” she said with tears. “It happened quickly,” she added. “He didn’t suffer a lot.”

Stephanie said Hub had just finished a composition last week titled “The Awakening”. “When you hear his project, you’ll see he was so much more than what people know,” she said. She additionally told the Philadelphia Inquirer, “He wanted to be known for the type of music he was composing. And before he died, he was sitting there at night listening to the music, and he was so happy with it.”

The Roots paid tribute to its original member on social media. “It is with the heaviest of hearts that we say goodbye to our brother Leonard Nelson Hubbard,” read a statement on the group’s official Instagram page. “May your transition bring peace to your family to your friends to your fans and all of those who loved you. Rest in Melody Hub.”

Hub recorded seven albums with the Roots. After leaving the group in 2007, he underwent two rounds of chemo, but managed to still produce music with well-known artists like Jill Scott.

In 2016, Hub sued several members of The Roots after alleging he was being paid less than other members, despite his deal with the band calling for him to continue being paid as a co-owner. His wife said the suit has not been settled.