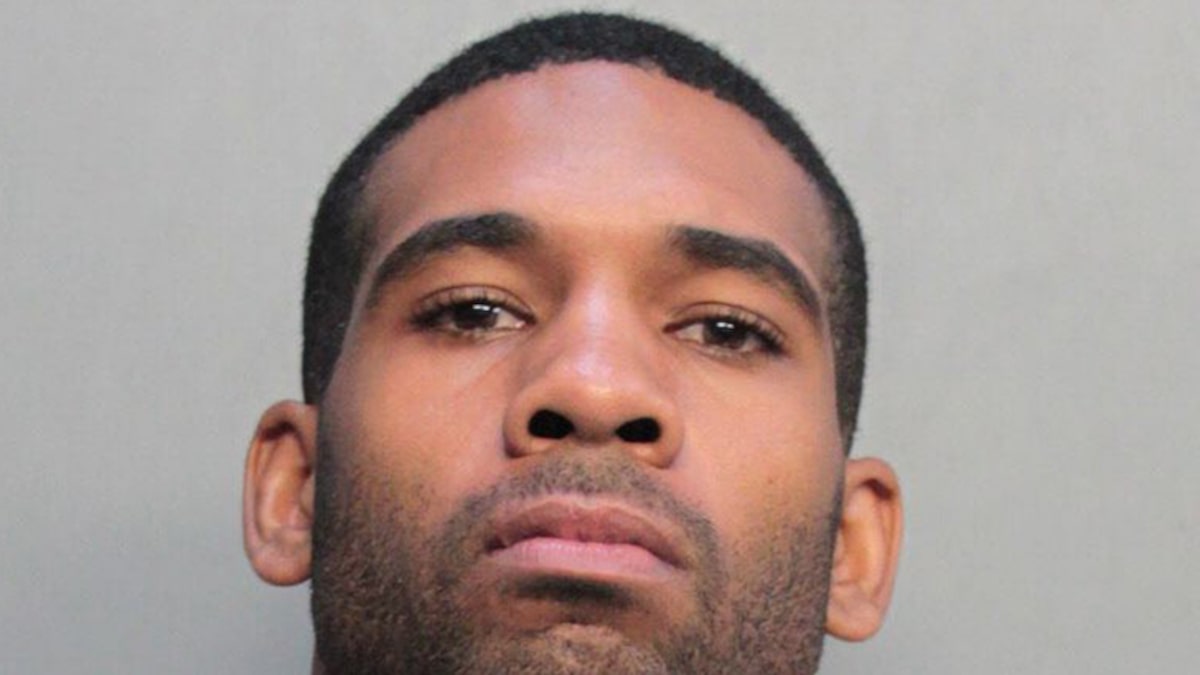 Michael Holston, the internet sensation who became famous as The Real Tarzann, has been arrested for burglary and assault … law enforcement sources tell TMZ.

Holston was a zookeeper from Miami who produced viral videos of him cavorting with chimps, lions, giraffes, snakes, otters, kangaroos, sharks, reptiles and other animals was arrested in Miami Friday. He was booked on 3 charges — all involving burglary and battery.

It’s unclear, so far, exactly what he’s accused of doing. We will update as soon as we get more info.

Holston has said he wants to be the next Steve Irwin, his hero. He’s become popular for sure, with more than half a mil YouTube subscribers. He also fancies himself as an animal educator .. he travels to various schools and teaches kids about creatures in the wild. And, this is funny … he was afraid of spiders, but eventually overcame his fears.

We reached out to Holston’s lawyer. So far, no word back.