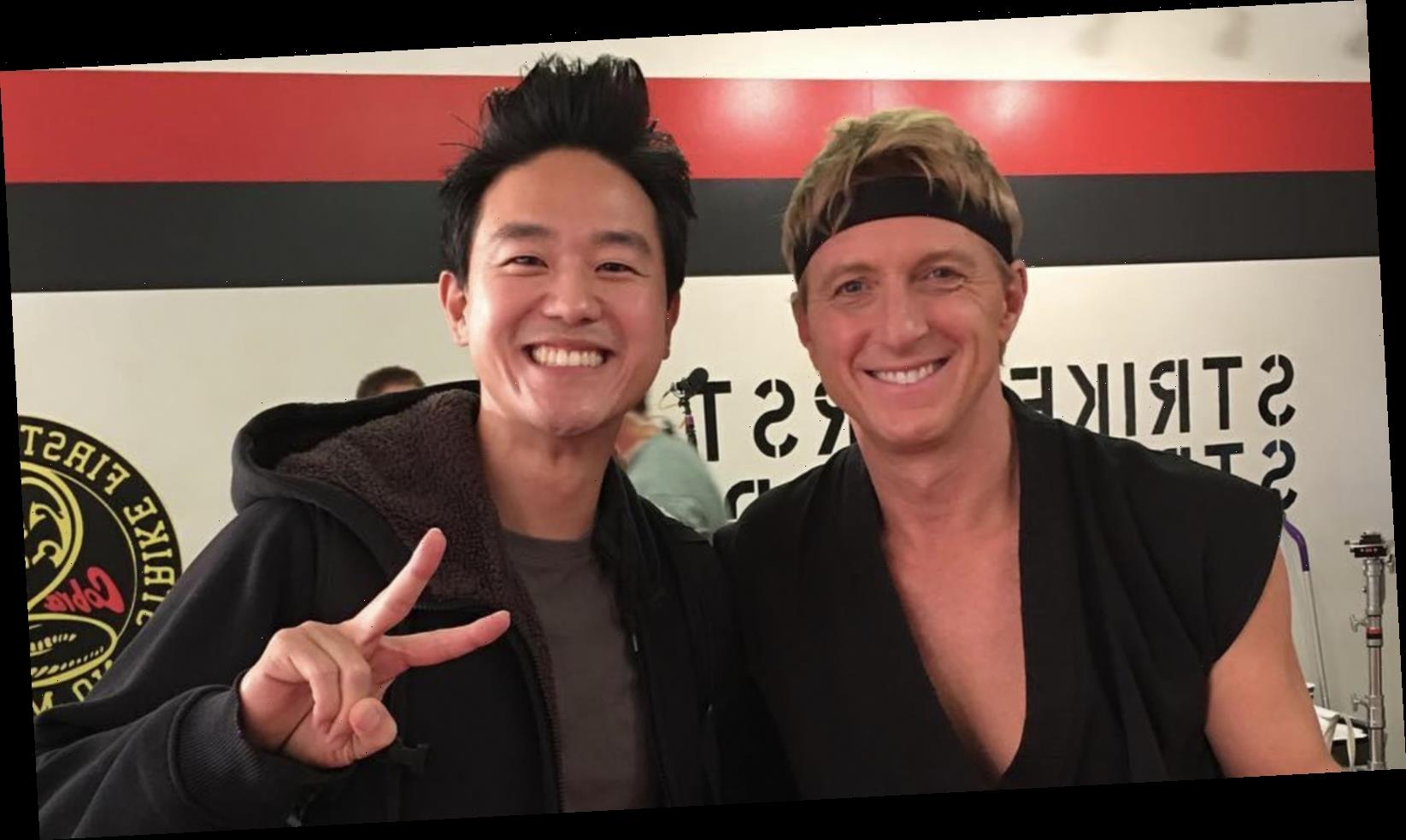 If you’re a Cobra Kai fan, you’ve probably spent most of the series wondering where you recognize Kyler from. Well, it actually could have been a number of movies or TV shows. According to IMDB, Joe Seo, the Korean-American actor who plays school bully Kyler, has been onscreen since 2006, but it wasn’t until 2016 that he made it big, starring as the lead in LGBTQ+ film Spa Night.

Joe Seo also appeared in Netflix's Message from the King

Shortly after his breakout role in Spa Night, Seo was cast as Sam in Netflix’s Message from the King, alongside Chadwick Boseman and Luke Evans. In 2018, he landed the role of Tikaani in The Vampyr Resistance Corps, an independent web series about three army soldiers who enter vampire-infested territory to save a fellow soldier (via IMDB). The same year, he scored the role of Kyler for Cobra Kai – and the rest is history.

Speaking to Popternative about his most recent role in The Karate Kid spin-off, he explained, “I specifically auditioned for Kyler and it seemed like a really fun role to play. I haven’t played a villain before, so it’s actually pretty refreshing.” He also admitted he had no idea how successful it would be. “I did feel like it would be a hit but not this huge mega thing.” (Via YouTube.)

We can’t wait to see what he does next!