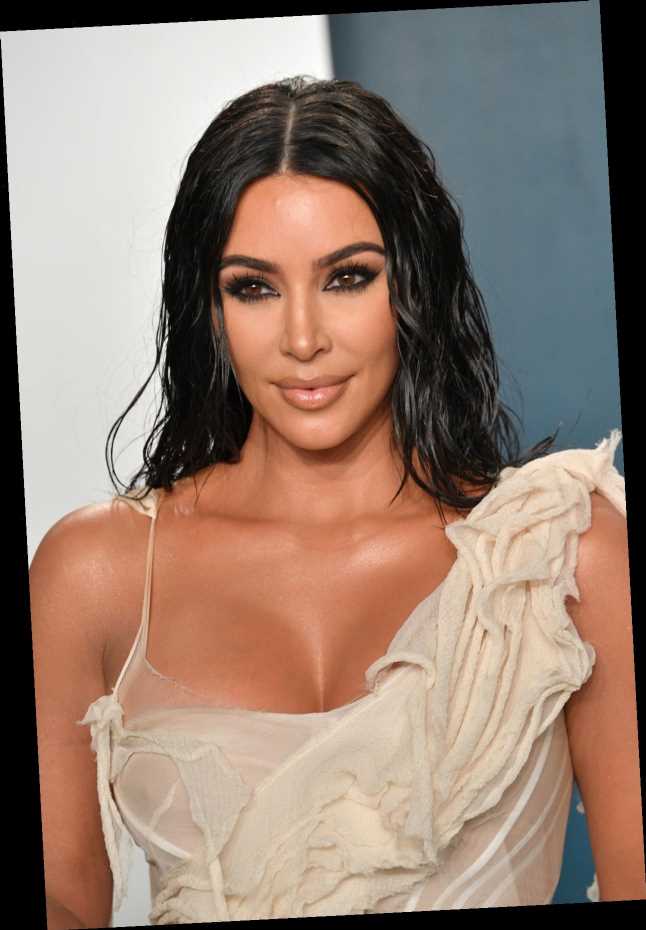 Once in a while, Kim Kardashian gives fans an inside look into her massive house by sharing room tours on Instagram. A few weeks ago, Kardashian showed off her huge walk-in refrigerator, which made fans super jealous, and now, Kardashian flaunted her kids’ playroom, and let’s just say, it didn’t disappoint. The photos of Kim Kardashian’s kids’ playroom will make you wish you were a kid all over again.

On Feb. 13, Kardashian posted a few videos on her Instagram Story, titled "Kids Playroom Tour." The reality star said that, since fans have been calling her house "minimal" lately due to its lack of color, she decided to show fans her kids’ epic and colorful playroom, beginning with their mini concert stage, which includes a drum set, karaoke microphones, violins, guitars, and more. Next to it is a projector, as well as some Takashi Murakami Flower Cushions, so the kids can watch movies together. According to People, the pillows cost around $600 to $6,000 each.

Each of Kardashian’s kids — North, Saint, Chicago, and Psalm — also has his or her own special section of the playroom. Kardashian’s nine-month-old baby, Psalm, has a little collection of baby toys in his section, while North has an array of dolls in hers. Saint’s is super impressive as well, since his toys are neatly lined up on shelves almost like a store display. More of his toy cars and trains can be found organized by color in drawers underneath the shelves. "There you have it, people. There’s color," Kardashian told fans. 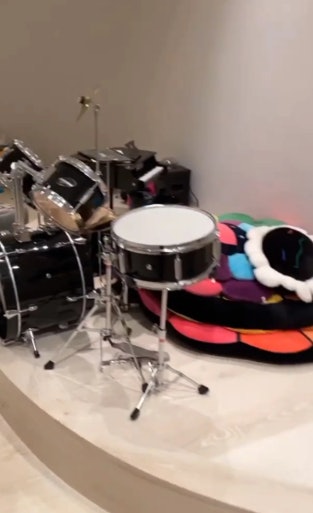 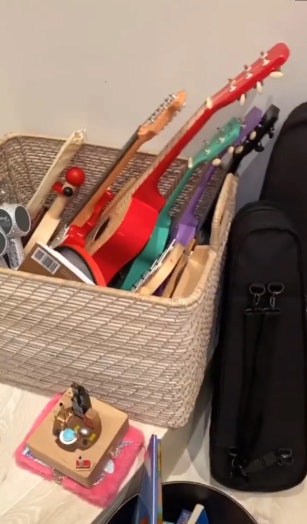 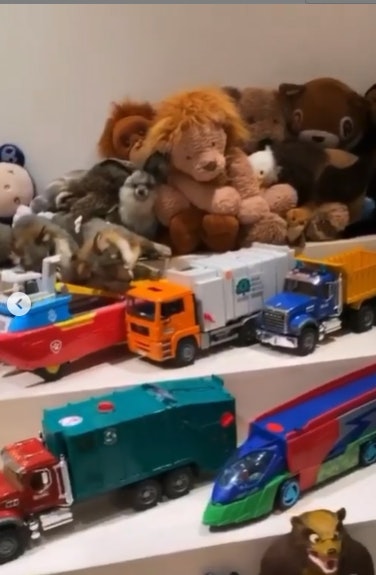 The playroom also has a table, where the kids can do their homework and read. Once they’re finished, they can head over to "Chi’s world," featuring a pretend washer and dryer, an ice cream parlor, and, get this: a mini supermarket, complete with a cash register, a moving conveyor belt, and a credit card machine, where you can actually sign your name. 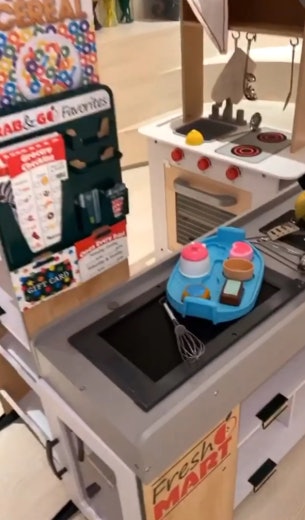 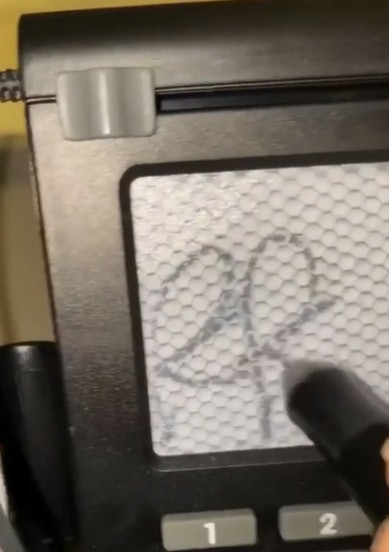 To finish the tour, Kardashian showed fans her kids’ walk-in closet, which includes all their costumes, props, and other toys and art supplies all sorted by color. 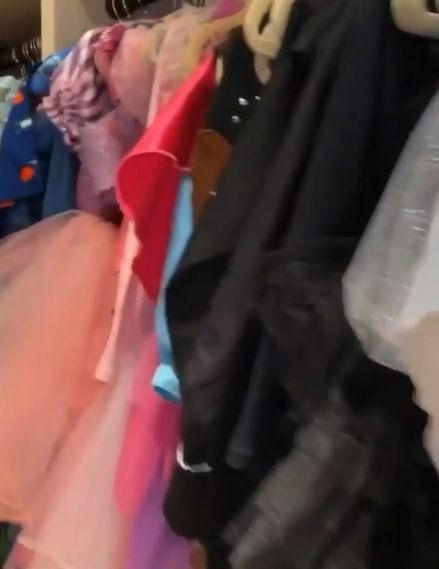 Check out Kardashian’s whole tour of her kids’ playroom below.

Since her playroom tour came weeks after Kardashian showed off her walk-in refrigerator, fans will be waiting to see how the star will top this one.