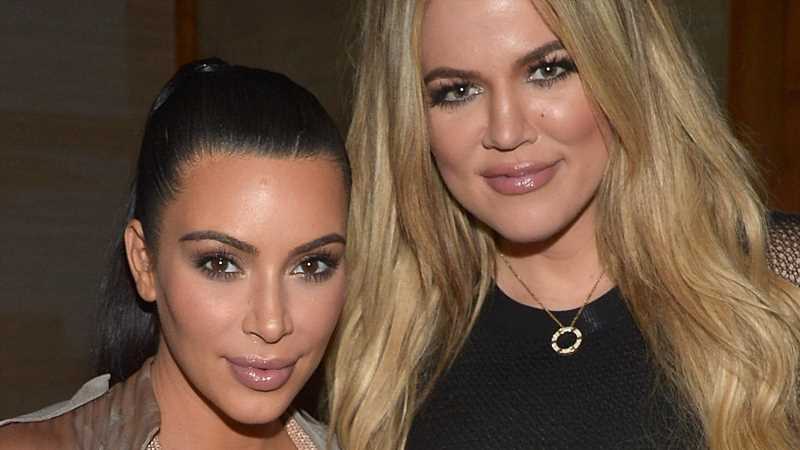 The Kardashians broke the hearts of fans around the world in September 2020 when they announced they would be ending their 15-year-old reality show, “Keeping Up with the Kardashians.” Kim Kardashian West was the first to take to social media and announce the news, sharing how she is “beyond grateful” to fans of the show for helping get her career to where it is today. She gave a special shoutout to Ryan Seacrest (the show’s executive producer) for “believing” in their family.

On the 20th and final season of “KUWTK,” the reality stars did what they always do when it comes to making family decisions … they filmed it. In a May 6 episode of the series, Kim, Kourtney, and Khloe Kardashian sit down with mother Kris Jenner in a private meeting (which they filmed on their own phones) to discuss ending “KUWTK” before breaking the news to the crew. “We all have to be on the same page and be really happy and peaceful and okay with the decision because it’s a huge, huge decision,” the matriarch began during the episode, according to People. “They’re expecting an answer and we can’t really go backwards.”

Although the outcome of the meeting had already been revealed to the public before the episode’s air date, what was revealed in the series was that every member of the Kardashian household wasn’t exactly “on the same page.” Here’s the family member who didn’t want to end the show.

In the previously unaired short meeting between Kim Kardashian, Kourtney Kardashian, Khloe Kardashian, and mother Kris Jenner, the leading ladies of the “Keeping Up with the Kardashians” series came to a unanimous “aye” in ending the series and not signing another multi-year deal, per People. “I thought I was feeling it was time like [to end it], last year,” said Kourtney during the chat. The sister famously stepped back from filming the reality series a year before the announcement. “I feel like it’s not making sense.” Then, there was Khloe.

Sister Khloe revealed to the cameras in her confessional that she was the only one not into the idea of ending the series. “Going into this meeting, I really assumed it would be just a conversation that we’re all going to have,” admitted the Good American co-founder. “But now that I’m in the meeting, it’s definitely clear that everyone’s decisions have been made, and that mine would probably be the only one that is against the rest of the family.” Wow. As Kris took a final vote, Khloe was the last to chime in reluctantly agreeing with her sisters because “majority rules.”

The Kardashian continued, “For me, I’m such a creature of habit so change is scary. I’m not good with change and I think there’s a lot of change this year so it feels heavy,” before ending with, “I hate this year so much.” So there’s that!