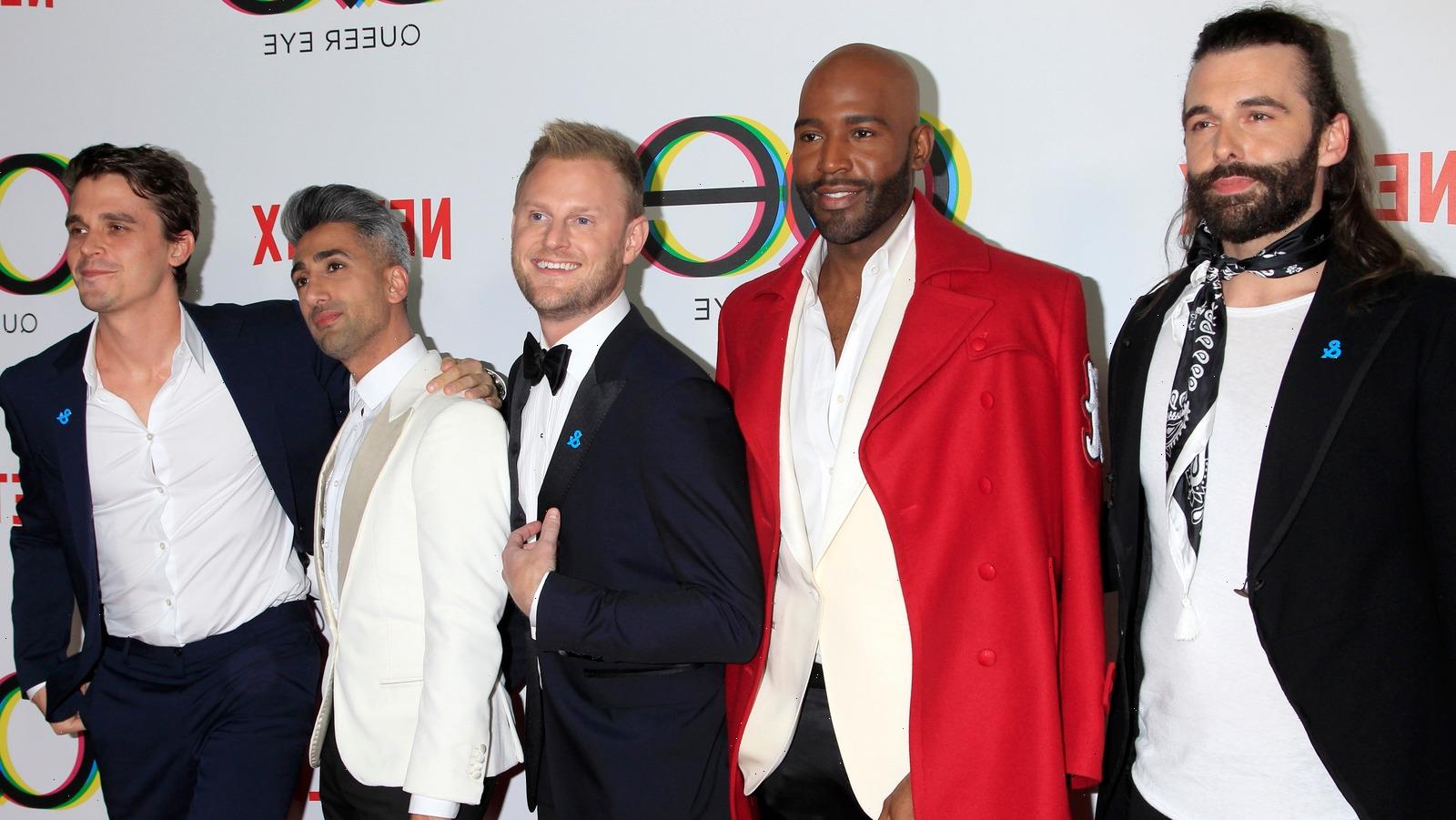 While it can be hard to choose what to watch from the infinite list of content on Netflix, you can never go wrong with “Queer Eye.” The reality TV show launched in 2018 as a reboot of an eponymous Bravo show with a brand new cast starring Antoni Porowski, Tan France, Karamo Brown, Bobby Berk, and Jonathan Van Ness. Through five seasons, the Fab 5 have been blessing us with marvelous makeovers and emotional episodes.

The team has traveled across the country to work with all kinds of people, from a gay pastor to a music school teacher, and will bring us their 6th season from Austin, Texas (via Cosmopolitan). The charisma of the co-hosts earned them fans all around the world, to the point that they decided to shoot a special season in Japan alongside model Kiko Mizuhara. While every single transformation was special in its own way and was a life-changing experience for the participants, these are some of the most shocking “Queer Eye” transformations.

The sisters Deborah and Mary Jones spiced up their outfits

The pitmaster sister duo Deborah and Mary Jones might be experts seasoning meat but they needed some help spicing up their outfits. The sisters had been proud owners of Kansas City restaurant Jones Bar-B-Q for years by the time the Fab 5 paid them a visit. Running a successful business like theirs can be exhausting and time-consuming, leaving no time for taking care of looks or grooming. With the help of the “Queer Eye” experts, the sisters left aside the T-shirts and dirty pants for nice tops and fashionable jeans.

Besides the makeover, “Queer Eye” helped the duo take their business to the next level by revamping their branding and securing them a deal with a packaged foods company to commercialize their Sweet & Tangy BBQ Sauce. Since the show, their sales have gone through the roof. “We got the [manufacturing] guy making as much as he can, and we are trying to get that caught up,” Deborah said in an interview with Black Enterprise, talking about their sauce.

One of the most moving episodes of Season 4 was when the Fab Five visited Jonathan Van Ness’ high school to do a makeover on his favorite music teacher. Van Ness attended Quincy Senior High in Illinois where Kathi Dooley had been teaching for years. Throughout the “Queer Eye” episode, the Fab 5 encourage Dooley to take care of herself more and try to enjoy life beyond band practice. The biggest physical change was that Van Ness got rid of Dooley’s signature mullet, unveiling a new version of her. After giving her a brand new haircut on screen, Van Ness has gone back to cut her hair twice. “He really doesn’t want anyone else to touch it!” Dooley told The Guardian.

As an openly queer person, Van Ness faced bullying but Dooley was always there to support him. “[O]ne thing that you did for me and other kids like me, you always treated me the same as if I was like everyone else. And as an LGBT person, I think so badly we just want to feel normal and not treated differently, and you always did that. I just feel like my scars were very much healed this week,” Van Ness told Dooley in the episode.

Wesley Hamilton gave us a lesson on forgiveness

Wesley Hamilton was taking his life to the wrong track when he got shot in the spine, an injury that left him paralyzed. After dealing with depression following the event, he focused on building himself up and founded the non-profit Disabled But Not Really to aid members of the disabled community to achieve their wellness goals. “I never loved myself before I got in this position,” Hamilton said in an interview with Bustle. “I truly love myself now. I believe that I’m truly free. So anyone who wants to know how to be where I am? You have to free yourself from any limitations or barriers that you’re putting on yourself mentally.”

The Fab 5 helped Hamilton revamp his wardrobe and get a clean haircut to show the best version of himself. One of the most shocking moments of the episode is when Hamilton goes to meet his shooter Maurice after the “Queer Eye” encouraged him to close that traumatic chapter of his life. “I think the message behind [the meeting] was: it always seems hard until it’s done,” Hamilton told Men’s Health. “It was hard. It was scary. I mean, you’ve got all these emotions, but the moment it was done, it was such a relief. It was a relief, because it didn’t seem that hard once I’d actually did it.”