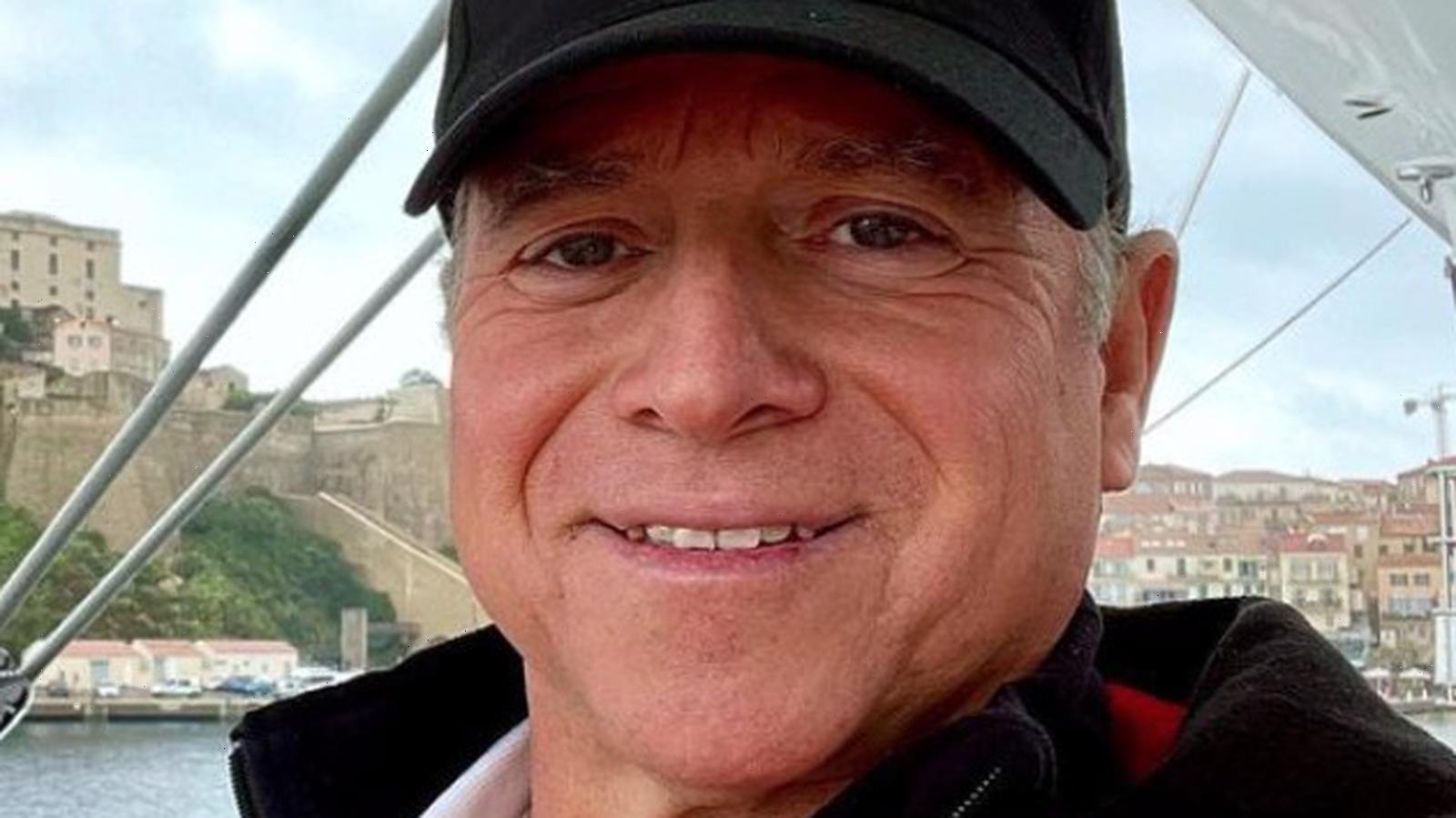 “Below Deck” star Captain Glenn’s latest post on Instagram has fans questioning his relationship status. On June 25, he shared a photo to his feed posing with his deckhand Sydney Zaruba with the caption, “I guess the news is out.” Fans immediately reacted, but not all were on the same page.

Some “Below Deck” fans were quick to believe that the post confirmed a romance between Sydney and Glenn. “This is so sweet,” one fan wrote with sailboat and heart emojis. “Congratulations.” Another commented, “Good job Glenn! You’re my favorite Captain! You both deserve happiness.” Meanwhile, some fans weren’t quite sure if the coy post meant they were together. “I love how everyone is going to run with this….. nice one Glenn,” one skeptical fan wrote, assuming it is a joke.

However, some “Below Deck” viewers thought the relationship makes perfect sense. “I knew it! The ‘oh look who I met randomly driving!’ And ‘I am dating someone he’s a captain’ hahaha smooth! Lol congratulations you two have fun!” one clearly excited person said. On April 4, Captain Glenn shared that he “bumped into” Sydney while driving in the mountains of Palma, Spain. Sydney also revealed on the “Below Deck Sailing Yacht” reunion on June 22 that she has been in a relationship for five months, per Bravo.

While the couple has not blatantly confirmed their relationship, Sydney did comment on Captain Glenn’s photo. Keep scrolling to learn what she had to say.