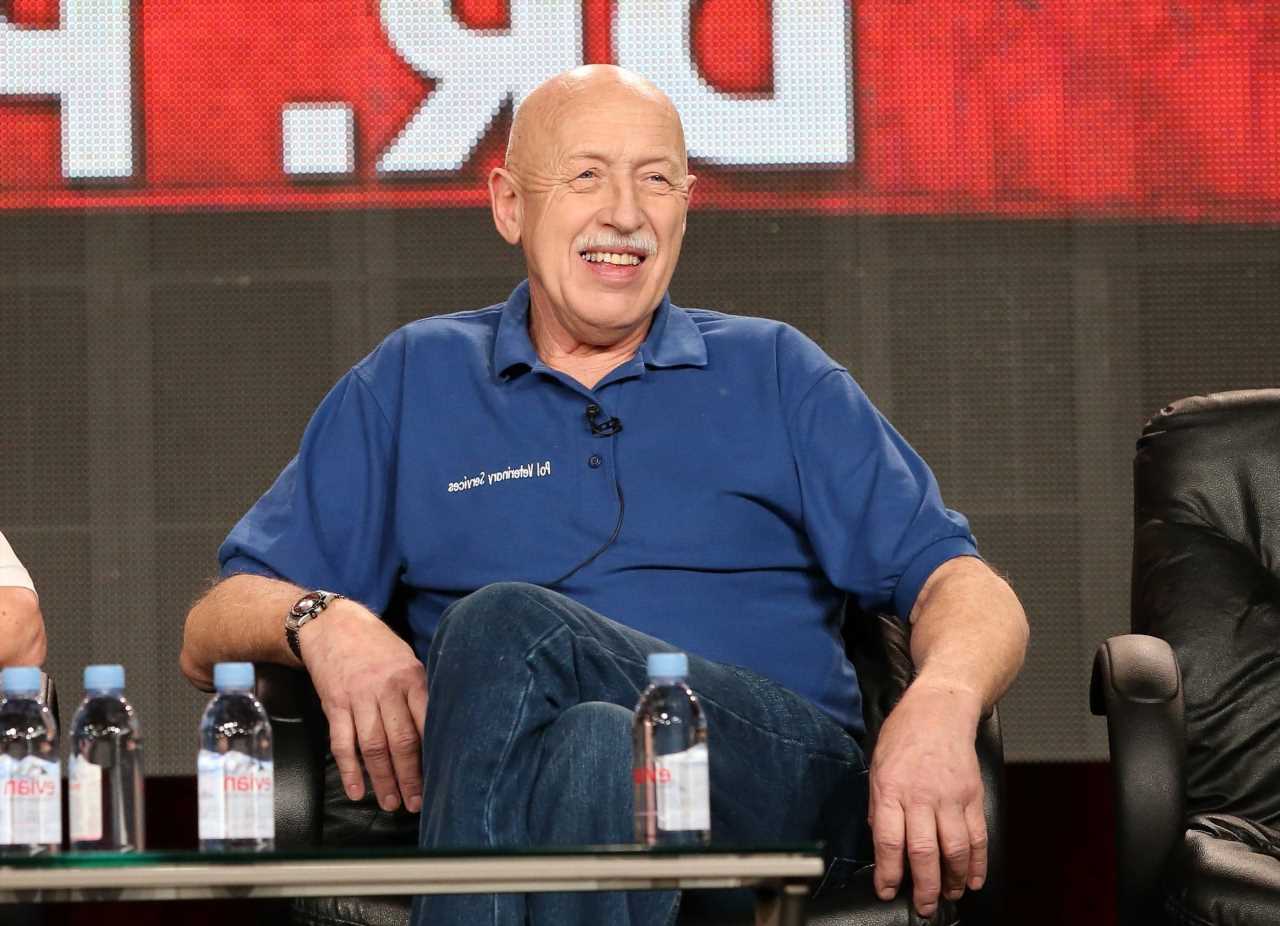 For The Incredible Dr. Pol star Dr. Jan Pol, being a veterinarian has practically been second nature to him. There was a time, however, when the animal doctor nearly chose to pursue an entirely different profession. 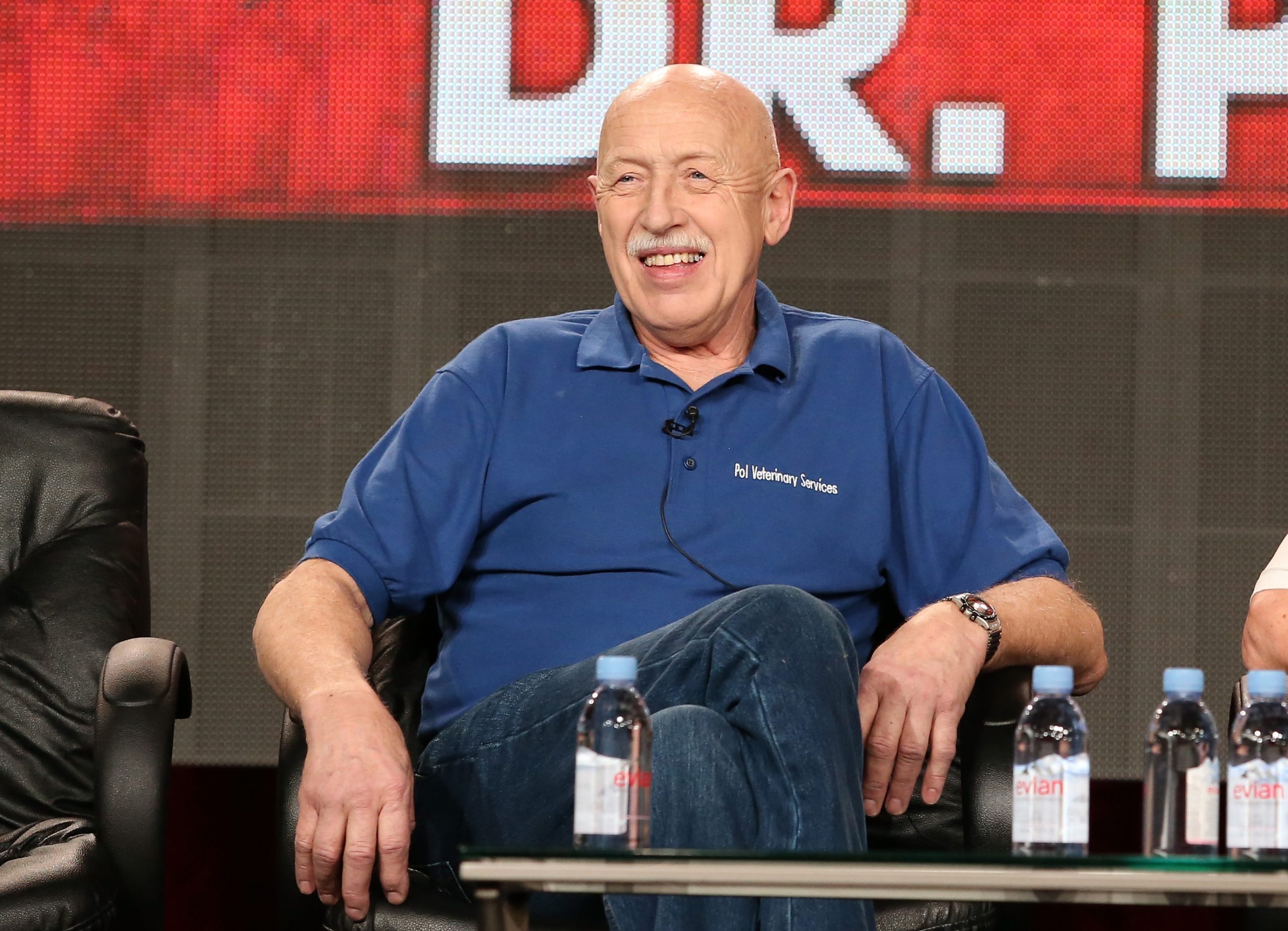 Dr. Pol has been a veterinarian now for 50 years

Dr. Pol, his family, and his talented staff kicked off 2021 celebrating the popular veterinarian’s 50th anniversary in service to his community’s animals and their owners.

His Twitter account stated, “Holy Moses! 2021 marks #DrPol’s 50th year in veterinary medicine. We are so excited to kick off this special year with all of you! Join the celebration to get all the updates and fun surprises along the way.”

He nearly became a farmer

Dr. Pol’s Instagram account recently asked, “Did you know Dr. Pol wanted to be a farmer before he was a veterinarian?
Growing up on a dairy farm in the Netherlands, farmers have played a huge role in Dr. Pol’s life, his veterinary practice, and in The Incredible Dr. Pol TV series where his goal is to bring the American farmer into living rooms around the country. So let’s celebrate and tip our hats to these hard-working people – not just today – but every day! #farmersday”

And in his memoir Never Turn Your Back on an Angus Cow, the veterinarian revealed that he grew up the son of a farmer and was in training to follow in his footsteps.

“When I was as young as 6 years old, my job on our farm was to sit behind the pig waiting for her babies to come out, and when they were born, I cleaned them up until they were breathing on their own,” he wrote. “I was handling newborn piglets all the time. Yes, it was slippery and there was some blood in there, but it was not dirty. This was my job; I never even thought about it.”

It wasn’t until Dr. Pol at age 12 accompanied a local veterinarian on a call that he realized his true calling was to serve animals as a veterinarian.

Farmers were one of the reasons Dr. Pol decided to do his Nat Geo Wild show

When Dr. Pol’s son approached him with the idea of the reality show, he wasn’t interested. It wasn’t until Charles said the magic word of “farmers” that he gave the go-ahead for the program, as he wrote in his memoir.

“‘You’re dealing with life and death all the time and doing it with patients who can’t tell you where it hurts,’” Dr. Pol recalled his son Charles saying. “‘And unlike most city vets, you also have to consider the economic impact on the farmer’s business. Besides, you’re a character.’ When he also pointed out that we would be telling the story of American farmers in the Midwest, that got me intrigued. I know how difficult that life can be, and I know that is a story very much worth telling. So I agreed to let his camera crew follow our staff for a few days, still wondering if anyone was going to watch.”

As it turned, The Incredible Dr. Pol is one of Nat Geo Wild’s most popular programs, and having just wrapped up its 19th season, it continues to tell the story of farmers, animal lovers, and the no-nonsense veterinarian who is proud to care for their livestock and pets.