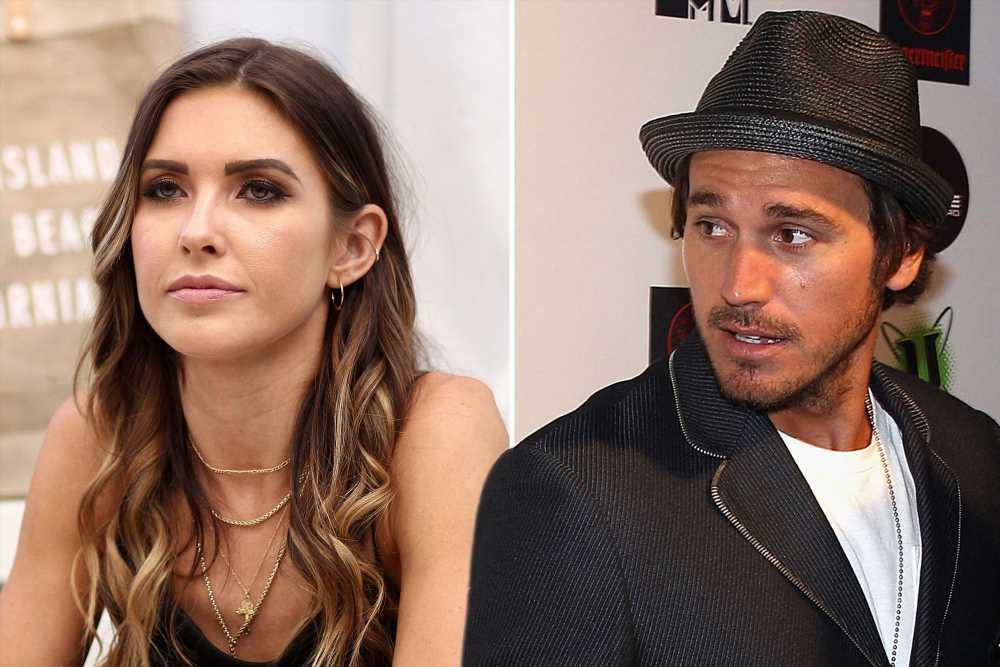 Bohan, 37, has been ordered to stay away from their daughter, Kirra Bohan, and Patridge after an emergency hearing was launched, according to The Blast, citing court documents.

An emergency motion was filed by Patridge, 34, earlier this week seeking a temporary restraining order against Bohan.

The petition is listed as being filed on behalf of Patridge and Kirra, which listed the most recent alleged abuse as “May 2019, continuing to present.”

Bohan reportedly responded to the petition in court and a hearing was held. The judge granted a temporary restraining order until another hearing takes place later this month.

Bohan must stay 100 yards from Patridge and Kirra, including avoiding coming near their home, Kirra’s school, and other locations. He has also been denied visitation until the investigation is complete.

Patridge filed for divorce from Bohan in September 2017 after 10 months of marriage because he allegedly became menacing and emotionally abusive. They settled their divorce in November 2018.