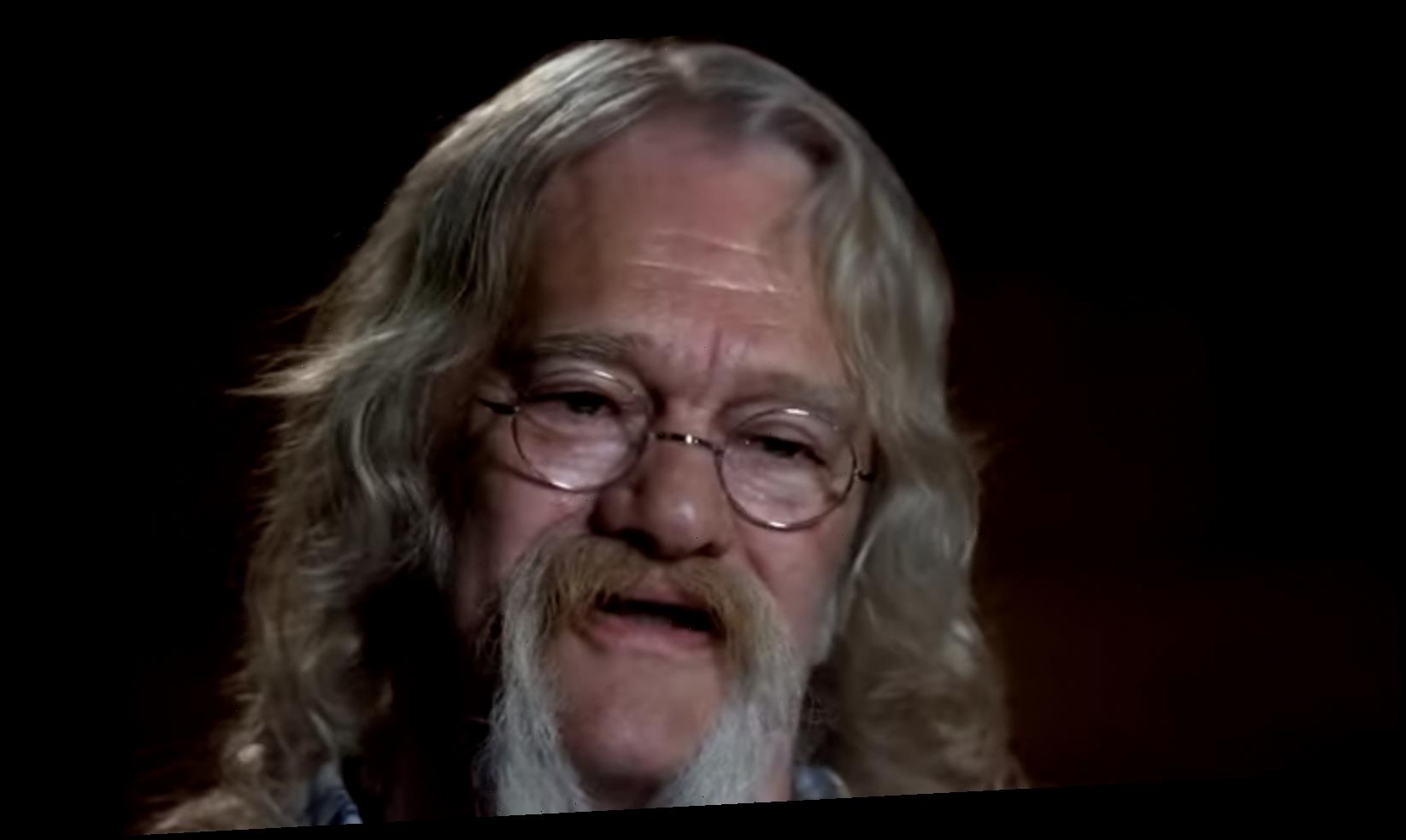 Alaskan Bush People fans are shocked to learn that one of the show’s most beloved stars has died. Billy Brown, who together with wife Ami raised their seven children off the grid, died suddenly following a seizure. He was 68-years-old.

The news came in a statement from his son, Bear Brown, shared on Instagram. “We are heartbroken to announce that our beloved patriarch Billy Brown passed away last night after suffering from a seizure,” he wrote. “He was our best friend – a wonderful and loving dad, granddad and husband and he will be dearly missed. He lived his life on his terms, off the grid and off the land and taught us to live like that as well. We plan to honor his legacy going forward, and to continue with his dream. We ask for privacy and prayers during this painful time.”

Billy turned to life in the bush after experiencing tragedy

Billy had an average upbringing in an upper-middle class family in Texas until a devastating event changed everything. His was just 16 years old when his parents and sister died in a plane crash, he revealed in a season 4 episode about his life (per Nine AU). He was sent to a juvenile detention facility shortly after. It was 10 years later when Billy met Ami. The two fell in love and began building a family of their own. “Billy’s sense of adventure keeps him moving, but his home will always be near the Alaskan Bush and his family,” his Discovery Channel bio reads.

Discovery has also released a statement about Billy’s death. “We are devastated to hear of Billy Brown’s sudden passing,” they shared to social media. “He has been part of the @discovery family for years – a trailblazer, a lovely man, and most definitely one of a kind. Our heart is with his family and those that knew him and loved him as they deal with this devastating loss.”

“As long as Ami and my family are beside me, I’ll ride the wind of adventure to the end,” Billy said in his Discovery bio. Hopefully, the family finds the strength to continue their adventure, honoring Billy’s memory.