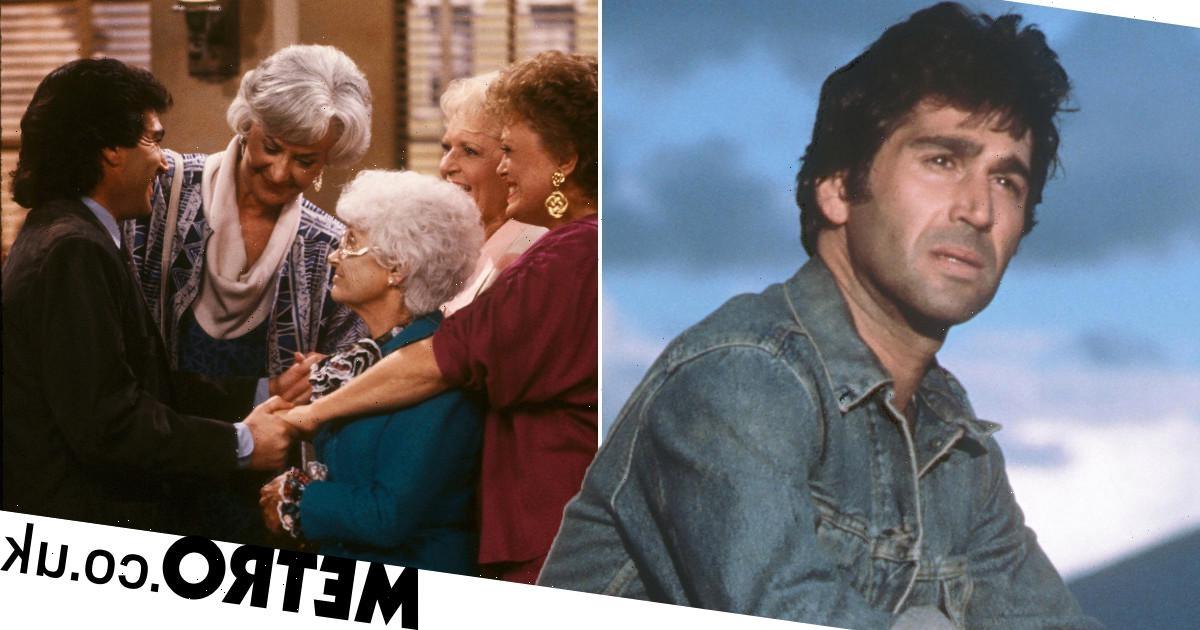 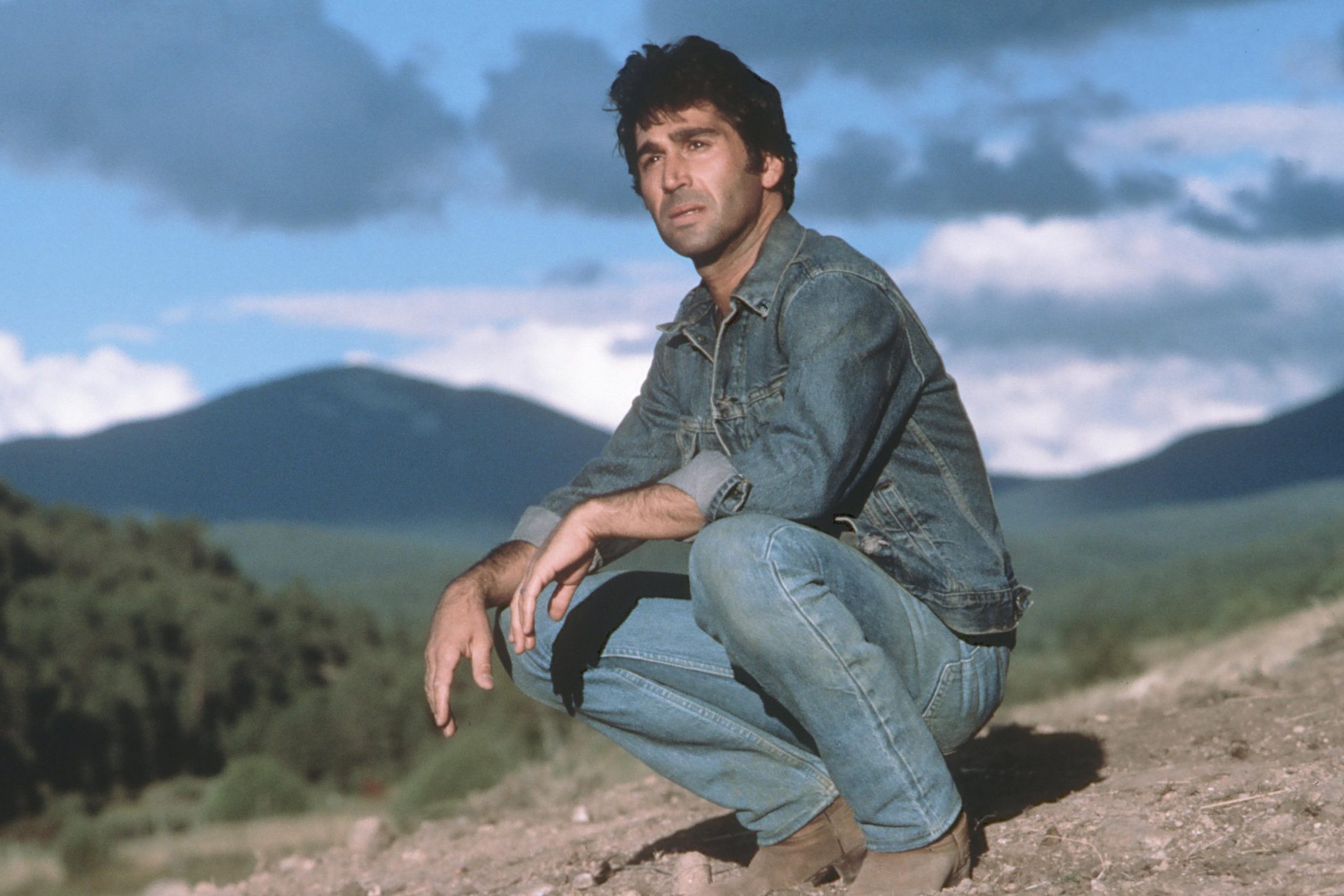 The actor, real name Francis Vennera, died on Wednesday at his home in Burbank having battled cancer, his daughter Nicky Vennera confirmed to Deadline.

He played the recurring role of Enrique in sitcom The Golden Girls in 1989, which starred Betty White, Estelle Getty, Rue McClanahan and Bea Arthur.

Vennera turned to performing after serving in the Army, starting out in nightclubs in Disney on Parade. He also toured in a production of Grease and performed the musical on Broadway in the 70s.

His long running TV career also included The Blue Knight, Once An Eagle and Night Court.

Vennera had various voice roles in animations such as Capitol Critters, Batman: The Animated Series, Animaniacs, Cow and Chicken, Pinky and the Brain and a continuing role as Lorenzo in The Real Adventures of Jonny Quest.

His recent credits included animated TV series Static Shock, about a teenage boy with electric powers, as the character Ferret from 2002 to 2004. This was followed by voice work in the video game Bayonetta in 2009.

He is survived by his daughter Nicky and his wife Suzanne Vennera.