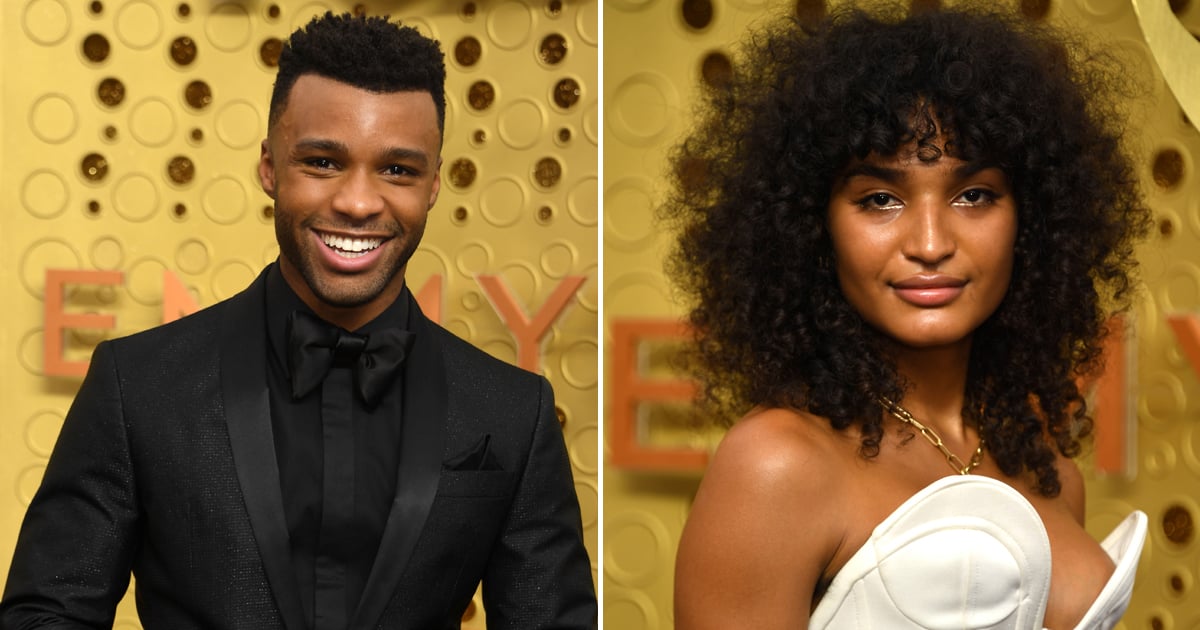 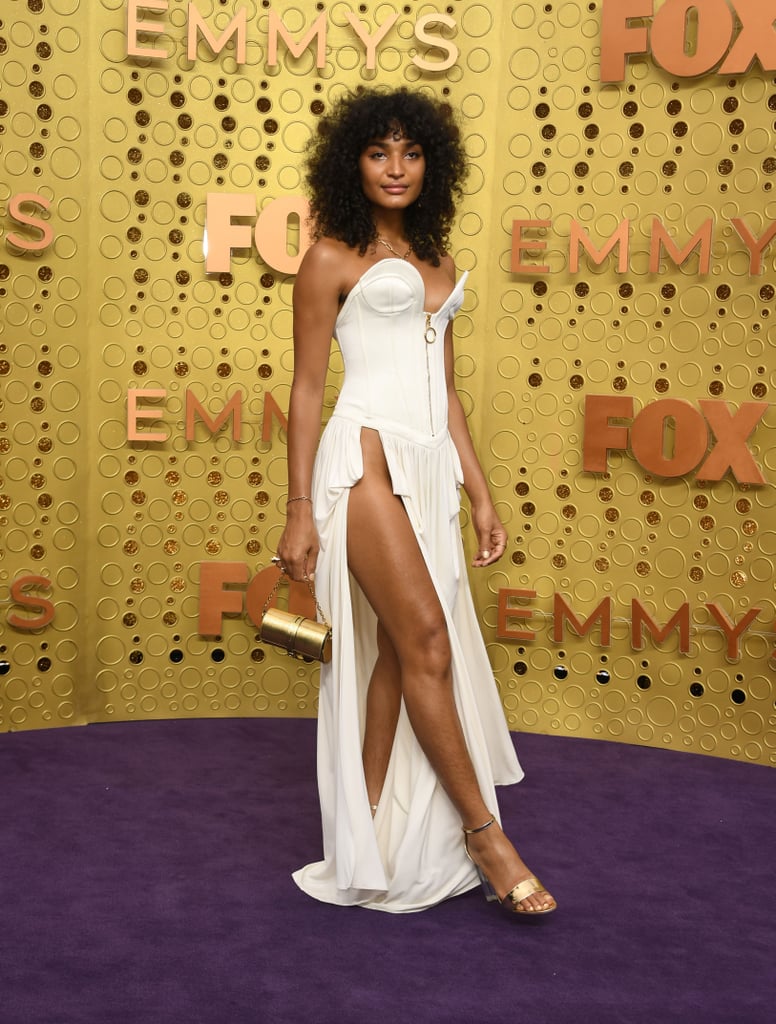 The category is red carpet fabulosity! On Sept. 22, Indya Moore, Billy Porter, Dyllon Burnside, and the cast of Pose brought their ballroom struts to the red carpet for the 2019 Emmy Awards. Just one night before, the cast got together at Vanity Fair and FX’s Emmy Nominations Party to celebrate Billy’s 50th birthday, and the party didn’t stop there.