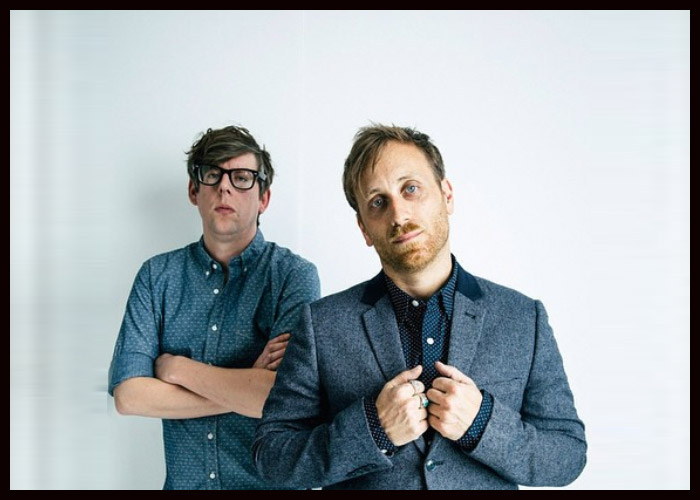 The Black Keys‘ track “Go” has reached the top spot on Billboard‘s Adult Alternative Songs Chart, marking the fifth song by the band to claim the spot.

Taken from the band’s most recent album, Let’s Rock, the song climbed 2-1 on the chart dated August 3.

The lead single from the album, “Lo/Hi,” also led the chart for five weeks beginning in April of this year. Other Black Keys tracks to have claimed the spot include “Fever” and “Gotta Get Away” from their 2014 album, Turning Blue, and “Lonely Boy” in December of 2011.

They are now tied with Florence + the Machine for the most number of tracks to have reigned the Adult Alternative Songs, with five each.