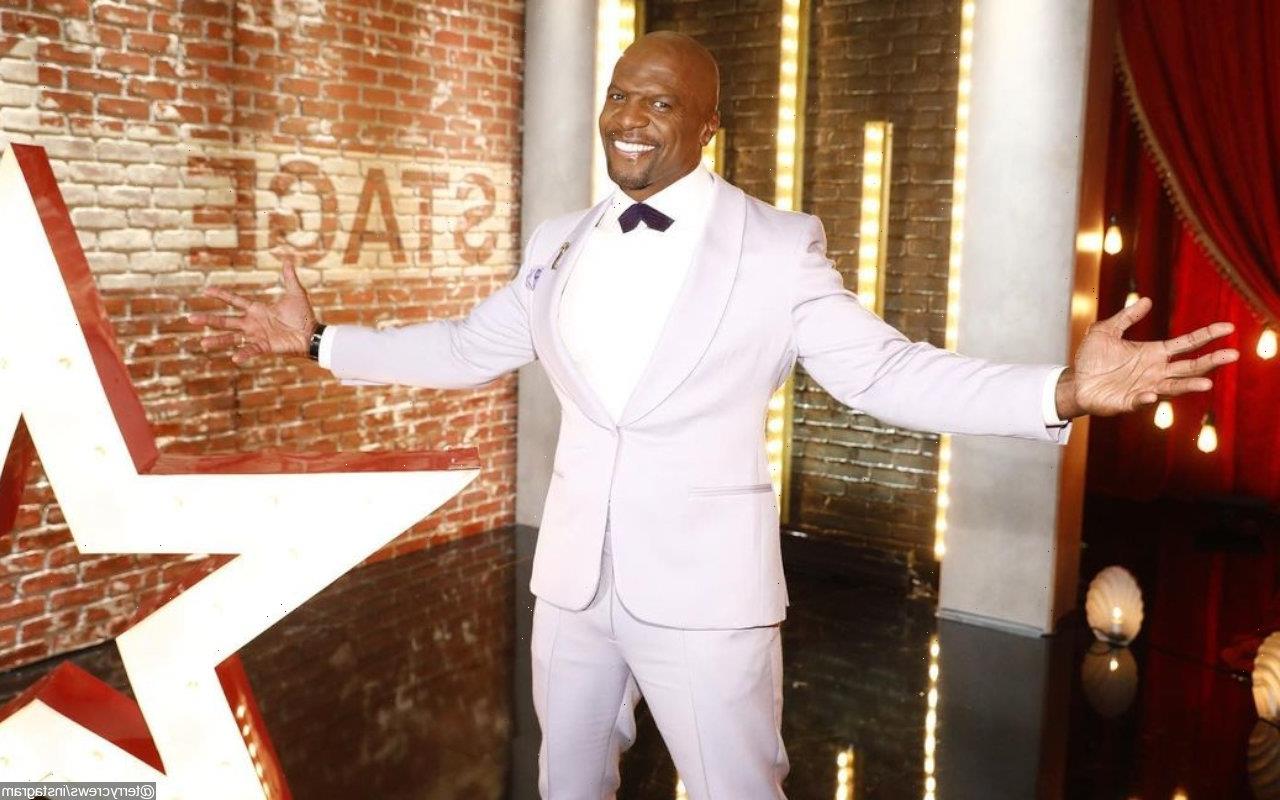 The actor and the ‘America’s Got Talent’ host earns backlash and gets clowned on after he takes to his Twitter account to target a black culture favorite, the cookout.

AceShowbiz -Leave it up to Terry Crews when it comes to making controversial tweets. The “America’s Got Talent” host earned backlash after he took to his Twitter account to target a black culture favorite, the cookout.

On Wednesday, September 1, the “Brooklyn Nine-Nine” star wrote on the blue bird app that he was actually grateful for not being invited to the cookout. “The best thing about being uninvited to the cookout… Is you never drank the koolaid,” so the actor wrote, much to people’s dismay.

While he didn’t explain what prompted him to make such statement, people were quick to clown him. “Any group that doesn’t want @terrycrews isn’t worth spending time with. I’d cookout with the paragon of hard work and positivity anytime. Keep being a good man Terry,” a fan wrote in the replies. Correcting him, someone tweeted, “Sir, at no cookout ever has koolaid been served as a beverage.. That type of ignorance is why your uninvited.. #PrayForHim.”

“Where’d you get the idea that Koolaid is the drink of choice at the cookout? Way to go with perpetuating stereotypes though,” someone else wondered. Criticizing the star for looking down on his own culture, a user replied, “Amazing that as soon as Terry got accepted by white people he turned on Black people. Hollywood really does something to people and it’s not good.”

Another user urged, “The fact that you think kool aid is at the cookout is one of the reasons that you’re not invited. Get in touch with yourself brother. You’ve been downtown for too long.”

This is not the first time for Terry to anger black community. Back in 2020, “The Expendables” actor said that “you are not officially Black and successful” until people call you “c**n.” His comments arrived after a user wrote to Kanye West, “INCOMING: Black twitter calling you the C-word just like they did with terry crews.”