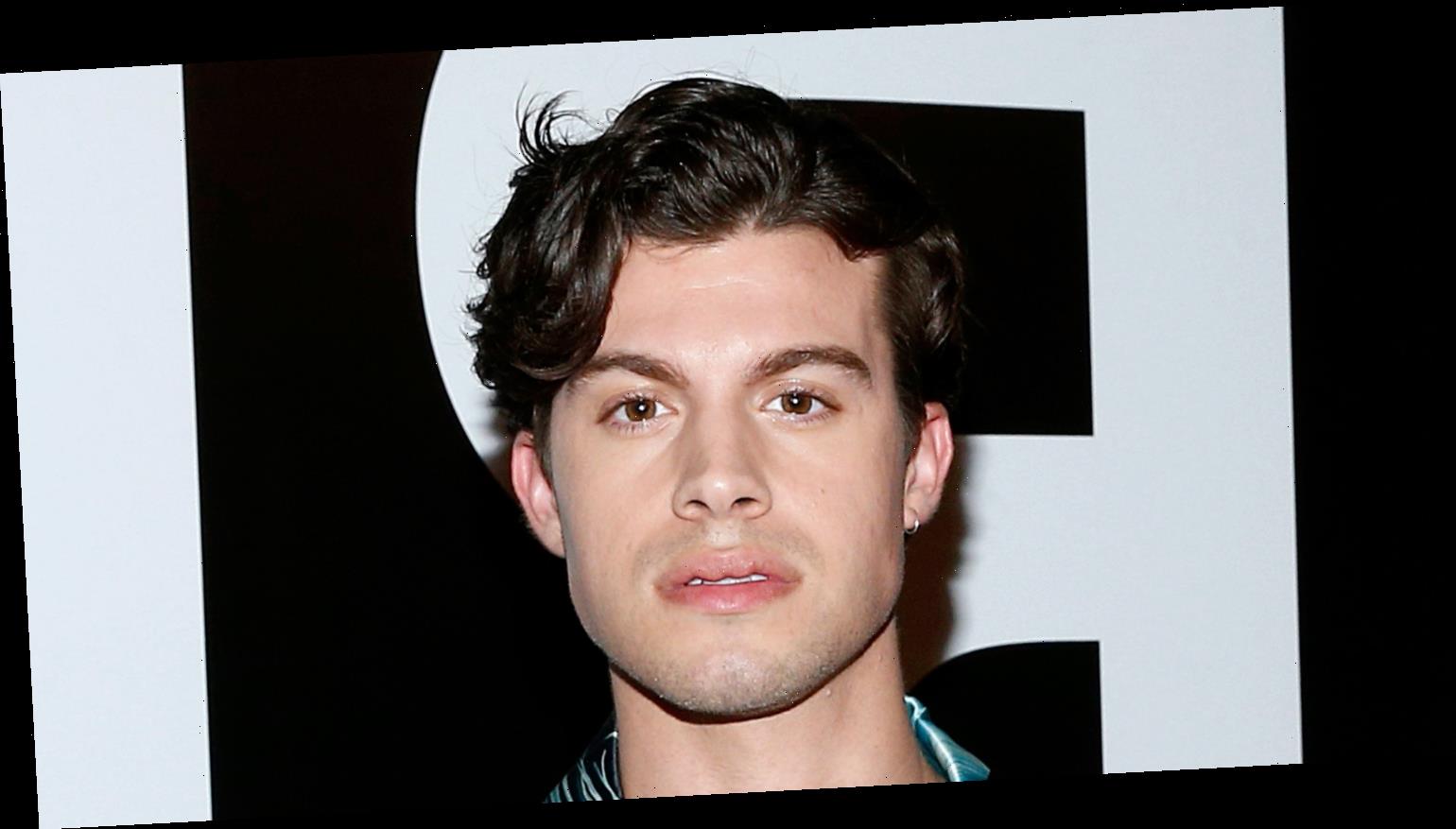 Andrew Matarazzo is the latest star to join the cast of He’s All That!

The upcoming remake of the 90s film She’s All That follows an influencer who decides to avenge herself by accepting a challenge to turn the school’s biggest loser into prom king after her boyfriend turns her into a laughing stock.

He’s All That stars Addison Rae in the lead role, with Tanner Buchanan as her leading man. Find out who else has been cast in the movie!

Andrew is most notable for his role as Gabe in Teen Wolf, or Flaco in Jane The Virgin.

He’s also running a campaign to raise funds to film a music video for his first single “Omertà.” Find out more on his Indiegogo page!