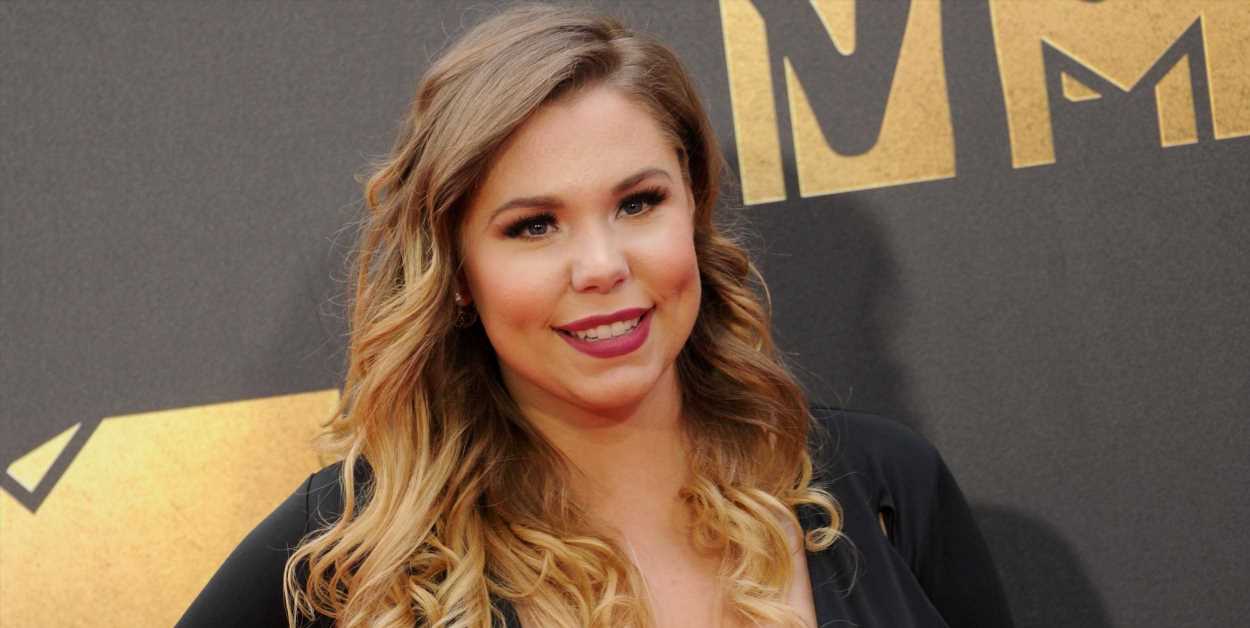 It’s been a minute since we’ve checked in on Teen Mom 2 star Kailyn Lowry, but apparently she’s dealing with some pretty ridiculous backlash over the fact that she doesn’t give her kids Christmas presents. Kailyn revealed this nugget of info during an Instagram Q&A, saying “I don’t even get my kids Christmas presents” when asked if she gets her dogs gifts.

Apparently, the backlash was pretty immediate, because Kailyn followed up her statement with an explanation.

“Some of you are curious and some of you are really upset about this,” she said, per E! News. “Just know my kids are not going without. Let them have something they only do at their dads.” 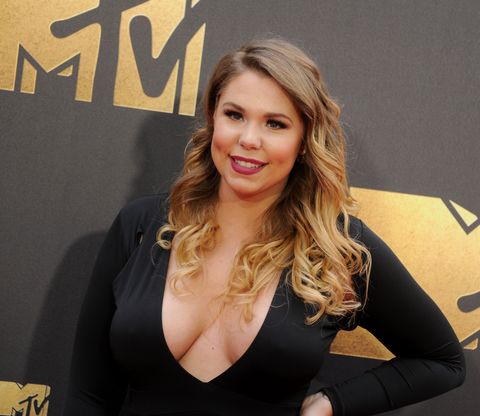 Kailyn added, “I have gone over this many times, but I got tired of fighting [with] the dads [about] it & gave it up. Every time I got the kids for Christmas my other family members were on opposite years with their families/kids & we started doing big vacations about 5 years ago. So Christmas can be with their dads & they don’t have to worry about splitting it.”

She went on to explain that her kids “look forward to our family vacation every year” and told followers that “My kids don’t want or need for anything & I am thankful for that. Maybe one day we will celebrate without gifts on another day.”

According to E! News, Kailyn also opened up about this on a podcast last year, saying “We’re not doing anything. I’m just not gonna have them. So, they don’t have to get each other stuff…I might ask them, ‘Do they want to get each other anything for Christmas?’ And if they say yes, then I would just obviously facilitate that.”